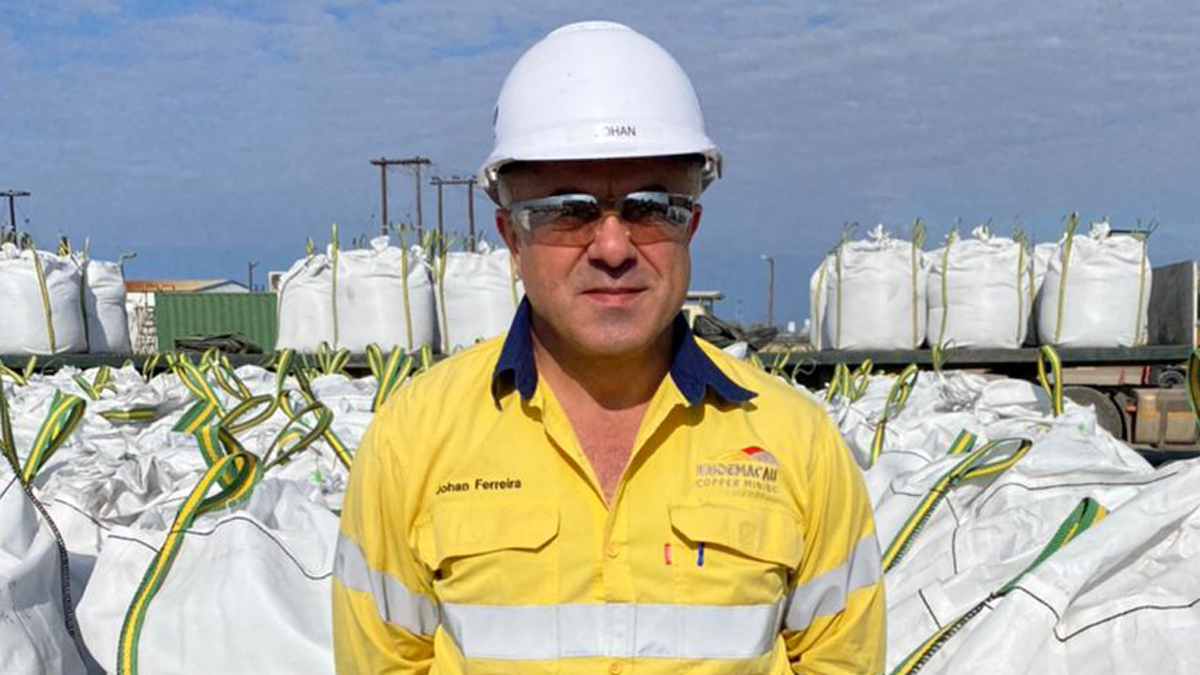 Management at Khoemacau Mine have moved swiftly to quash rumours of racism after an Australian employee allegedly assaulted a Motswana workmate.

Attempting to hush the whispers at a press briefing on Monday, the copper silver mine’s Chief Executive Officer (CEO), Johan Ferreira insisted their company has a ‘zero tolerance’ policy towards racism.

“No racism will be tolerated. Any form of discrimination is not allowed, our code of conduct is quite clear on that. I will not tolerate it, neither will the Human Resources,” reiterated a fired-up Ferreira.

The issue is said to have been resolved, with the two employees involved in the fight both suspended from duty.

“There are some internal processes to follow if anybody feels aggrieved,” added the CEO.

According to Khoemacau Human Resources Vice President, Mmama Mhlanga-Fichane the mine has measures in place to ensure such incidents are reported and investigated.

“We have a ‘tip-off anonymous whistle-blowing’ platform, where employees can be free to report. All our employees are trained on our Code of Conducts and every year we have them recommit to it. We do cultural training for international employees on Botho and how to work together with Batswana,” revealed Fichane, adding they engage with their employees at all levels making it easy for them to voice their grievances.

“Our Khoemacau has been successful because we benefit from the multicultural diversity and anything that threatens that will not be tolerated!” warned Fichane.

As for the underground accident that claimed the lives of two miners back in May, Ferreira admitted they were still recovering from the tragic incident.

“Our hearts and souls are with the families of the departed for their loss and we pray they find rest. I think it is important to know that we have both safe and healthy sustainable mines. Health and Safety Systems are in place to ensure that it remains like that,” stated Ferreira, noting he cannot elaborate on what happened as the Department of Mines are still investigating.

He did confirm, however, that a Motswana man and another of Indonesian origin were found dead by their colleagues who followed them into the mine on 25 May.

Ferreira assured the media there was no need to feel unsafe as the mine is now fully operating after the accident.

“We had stopped operating for a week to ensure that everything is okay. All the affected employees were allowed to go for counseling and the mine is now back to full operations,” concluded the Khoemacau CEO.