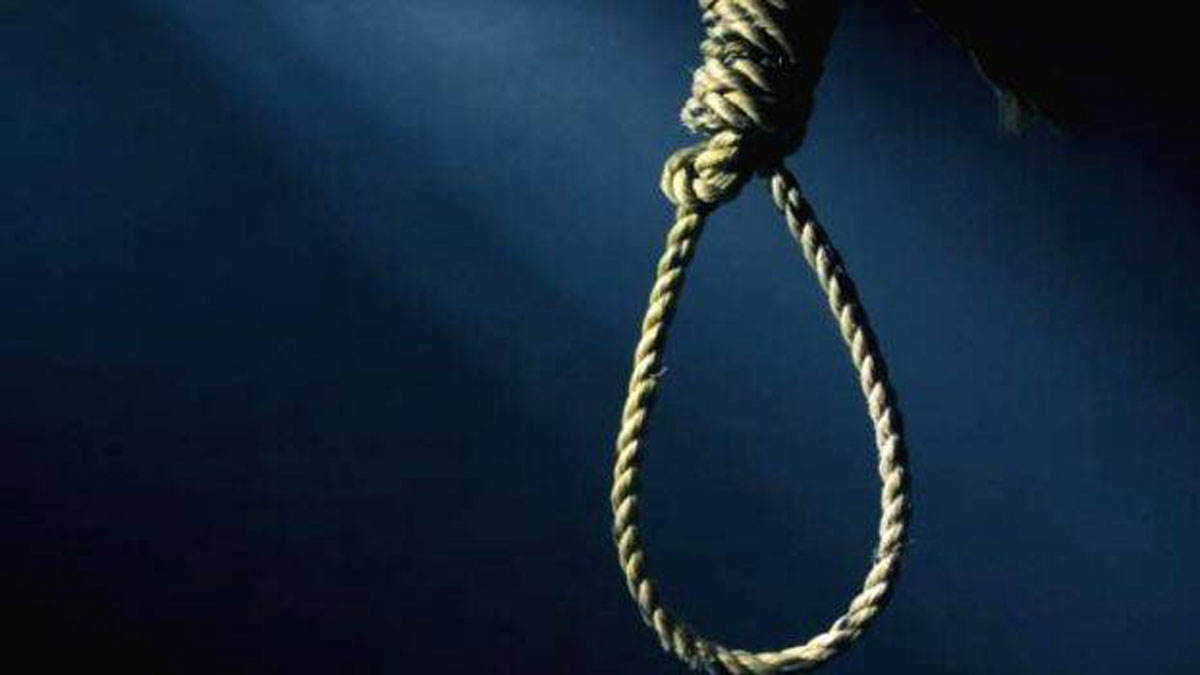 A 61-year-old man was found hanging from a tree along the A1 road in Makomoto village on Monday night as his car burnt to ashes next to him.

Confirming the incident, Tonota Acting Station Commander, Ontebile Motadiile told The Voice it was the flames from the burning vehicle that attracted a passer-by.

“Our officers rushed to the scene only to find the owner of the car hanging on a tree. He was quickly rushed to Tonota clinic where he was certified dead upon arrival. We cannot say he is the one who burnt his car because we are still investigating,” said Motadiile, adding the man used a belt to kill himself.

“He was working in Tonota but staying in Francistown,” continued the top cop, who begged anyone experiencing stress or personal problems to seek help.

Still at Tonota, a 28-year-old man was stabbed to death at a shebeen in Mhakamme ward on Tuesday following an altercation with another man.

The suspect was arrested the same day and is due to appear before court on Thursday (19 May). Wet weather leads to unexpected car trouble When his car got stuck in the shallow, muddy waters of Tholodi River on Monday morning, 38-year-old... 297 ARRESTS FOR COVID-19 BREACHES SINCE LOCKDOWN BEGAN  Since the lockdown began on the 3 April, 297 people have been arrested in Tonota for...