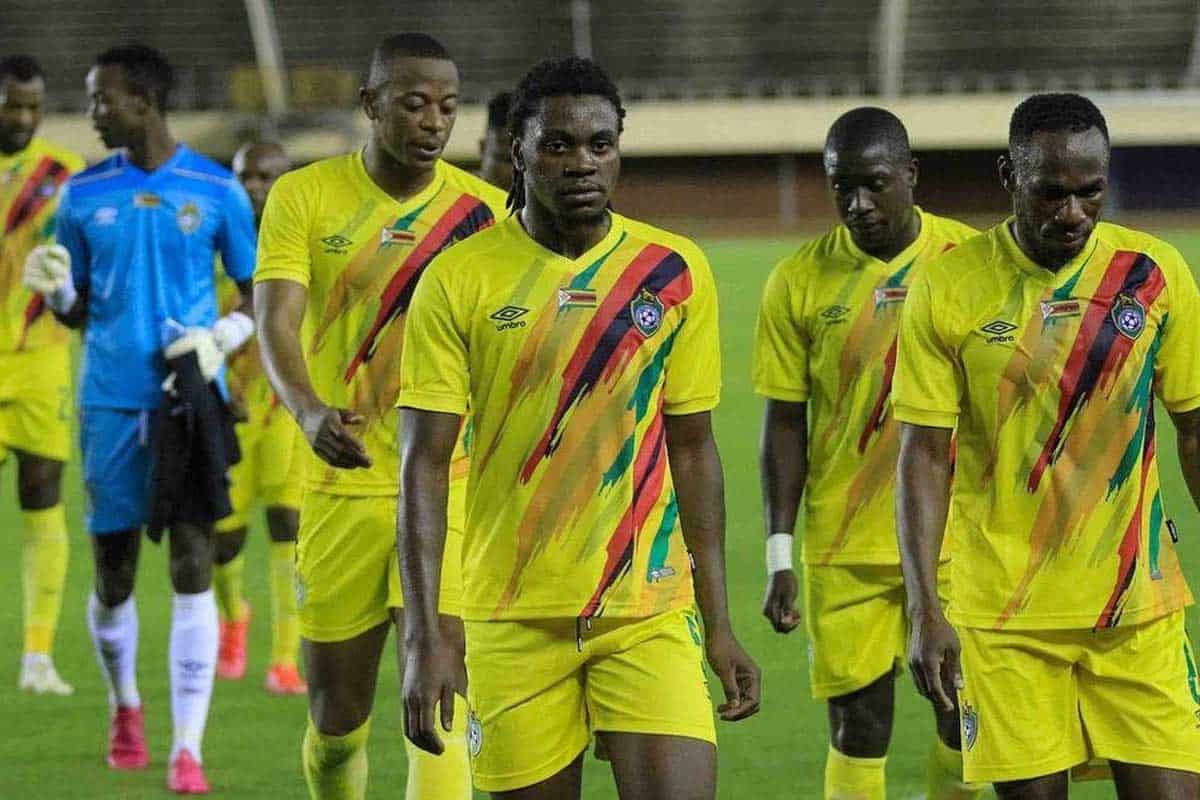 A few years back, then South Africa’s Sports Minister, Fikile Mbalula referred to their national team, Bafana Bafana as a bunch of losers.

This was after their poor performance at the 2014 Africa Cup of Nations, when, despite being the hosts, they failed to make it out of the group stages – incidentally, Zimbabwe finished a commendable fourth at that tournament.

Sadly, there was to be no repeat of such heroics at the on-going AFCON in Cameroon.

Indeed, the ‘bunch of losers’ reference crossed my mind this week as I reflected on our national team, the Warriors, dismal performance which saw them become the first team to pack their bags and exit the continental competition.

I am not a football fan myself but I couldn’t resist writing about the sport this week.

Our living room was packed last Friday as a handful of our neighbours joined my husband to watch the big match, which was set to be a make or break game for the Warriors.

We were playing against Malawi, the lowest ranked team in the group (FIFA puts them at 129 in the world while Zim are a bit higher at 121. Just to let you know dear reader, your homeboys Botswana are ranked a lowly 148 – what’s going on with the Zebras?).

Anyway, going into the all important encounter, hopes were high that this would be a walk in the park.

There was so much hype and excitement as the game kicked off. I even stopped cooking to join in rallying behind our national team as the thrill was highly infectious. You should have seen how grown men literally jumped from their seats when the Warriors scored to take the lead in the 38th minute.

The joy was short lived, however as the Malawians equalized just five minutes later, before taking the lead early in the second half. Although they huffed and puffed, it soon became clear there was no coming back for the Zimbos.

“Mxxim, they were paid to lose this game……how can we be beaten by Malawi of all teams?” demanded an upset neighbour as minutes ticked towards the final whistle.

With long faces, our neighbours said their goodbyes after the Warriors’ dismal loss. Another even suggested they don’t deserve their nickname.

“What kind of Warriors are always on the losing side, I might as well also call them a bunch of losers!”

Of course they restored some pride against Guinea on Tuesday with a 2-1 victory. Football fans smiled a bit but their triumph was too little, too late and Zim remained bottom of their group, eliminated before the knockout stages. After the match they packed their bags for home.

In other news that at least got people talking in a positive way, there are social media reports that artist, Jah Prayzah is now a millionaire, and just so we are clear, we are talking of millionaire in terms of US dollars not our local currency.

So many people are happy for him as the artist has really proven to be a gem. Yes, the millions are his but his success is for all his fans if not all the Zimbos. Kudos to him; hopefully he will put those millions to good use.

Advertisement
Related Topics:A bunch of losersLetter from Zimbabwe
Up Next