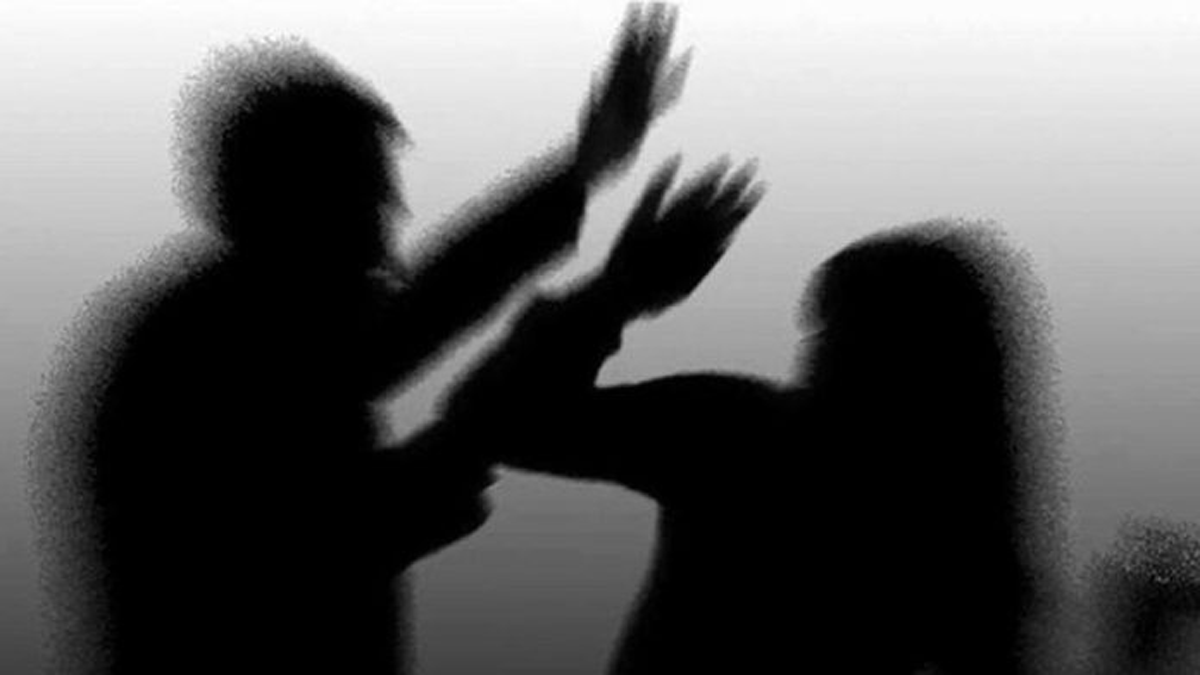 GENDER-BASED VIOLENCE CASES ARE ON THE RISE

We live in fear, please protect us

The country was still struggling to come to terms with the sad news of Tlotso Karema’s brutal murder when a video clip of a very young girl, possibly 10 or 11 years old, who had just been defiled by a Zimbabwean man behind a boundary wall under the cover of darkness, surfaced.

As if that was not enough, news broke of the ghastly murder of a Kopong mother who was butchered in the presence of her three children, one witnessing the heinous crime, the other two sleeping in a separate room; a murder that has all the telltale signs of yet another ritual killing.

These despicable acts of violence against women and children have left women wondering whether government, through our justice system, is really doing enough to protect the ‘weaker sex’ as the laws are clearly not an effective deterrent; perpetrators of these violent crimes often are given bail, almost immediately, to enjoy the freedom to commit the same if not worse crimes thereafter. Voice Woman speaks to young women between the ages of 26 and 36, some of them survivors of GBV.

I am currently writing a book about my harrowing experience of rape. I was raped in 2014 while visiting a friend for prayers. At around 4am, two burglars armed with knives broke into the home, which is actually located within Roman Catholic Church premises, and sodomised us. We’d hidden away her 8-year-old daughter under the bed as they violently forced their way into the house, hurling expletives at us!

We tried screaming for help, but no one came to our rescue.

After sodomising us, they ransacked the house then took our cellphones, and just when we thought our night of terror was over and they would leave, they raped us a second time, anally, and saying dreadful things as he raped me, then stabbed me on my side before disappearing into the night.

It is an experience that scarred me; I hated men, even my dad.

I blamed myself and regretted visiting my friend in the first place.

I also strongly resented God, especially that this happened while we were praying; and I had just gotten saved.

I gave my life to the Lord earlier that year in June 2014.

I started to compare my life before coming to the Lord and after, and thought that perhaps this horrible thing had happened to me because I was now a Christian.

Before, I was in the world, I partied and did worldly things, but I never got raped.

Now that I have come to the Lord I get raped, what are you saying, God?

To add insult to injury, when I told my boyfriend, he outright rejected me.

He was unsympathetic and beastly; he said some really mean things to me, that he couldn’t date someone who had been raped. He said he failed to see how he was ever going to be intimate with me without recalling that I’d been raped; because thugs are filthy, I was obviously ‘damaged goods’ – sick and untreatable.

Despite my family and church being supportive, I felt they couldn’t understand my pain.

The trauma was crippling; I felt dirty and worthless.

I get to a point where I’d be home alone and at the slightest sound, I’d get so scared.

Then comes the slow recovery, I tried to live as normal a life as possible and start dating again.

Once you disclose to a partner the gory details of your past, they use it against you; they’ll force sex because they can’t understand why you’d want to delay intimacy, after all you’ve been raped!

My ex-boyfriend said to me, “It beats me why you can’t prostitute yourself, because you’ve been raped there’s no difference, just do it!”

I sought counselling when I realized that first I was living n constant fear, and I need to first forgive myself; because there’s a shame that one feels after being raped.

You start to blame yourself.

My sister has been so supportive.

She’s the one who encouraged me to go for treatment, seek counselling and heal.

I’m grateful it happened to me.

I cannot ask God why me, then who?

I feel that this tragedy happened to me for this very purpose; a lot of people are healing through me, my counsel.

I believe I’m God’s gift to the world; hence I am currently penning my story titled ‘Dealing with Rape’.

God will never give you a test that is greater than your grace.

He looks at your strength.

He knows our weaknesses.

I am no longer a victim but a survivor.

Today, I am a counsellor.

I help young people between the ages of 9 and 24.

I tell them, “rape does not define you; you define rape, not the other way round! As long as your perpetrator did not take your life, you’ve a whole life ahead of you.”

My advice is, every one, even men, must seek God, establish a relationship with the Lord, and that in itself will drive out the fear.

God is our refuge and fortress, our comforter.

I believe I will never experience rape again because I made a covenant with God that He would protect me because if it ever happened again, it’d break me.

But women need to open up a bit more.

I fought the stigma of rape.

It doesn’t hurt me when someone brings it up.

Talk about rape openly, you are not a victim but a survivor.

I fought my fears, demons and used this as strength because Genesis 50: 20 says, “You intended to harm me, but God intended it for good to accomplish what is now being done, the saving of many lives.”

I believe this is my calling; this is what I’m on earth for.

In fact, I work for an organisation that deals specifically with these issues; I was hired because of this story I’m sharing with you now. I work as a Community Health Worker dealing with GBV cases and teaching about clinical services, community refers for counselling on offer.

Under the Dreams Project, we work with several other organisations like Botswana GBV, Humana People to People, Hope Worldwide, Stepping Stones International, Tebelopele as well as the police, social services and churches too as we are Christian-based organisations.

A lot of people do not know where to access services, so we refer them to the relevant organisation.

Just look around, people are killing others for rituals; we’ve no choice but to trust God.

I advise women to look out for red flags in relationships.

If you catch your lover looking lustily at your child, end that affair!

Your children’s safety is more important.

A man who had been stalking me for a while raped me.

In my work, I have encountered very painful cases.

My worst case was that of a lady who was raped from the age of 6 by her 2 uncles, and she kept it to herself.

She discovered she was HIV negative at 19 years, as she’d never tested for HIV.

She says she was unaware one the uncles was positive.

However, we referred her for further counselling and she also started receiving treatment.

Eventually she began to accept her status.

She says opening up to someone about her pain really helped lift that weight off her shoulders.

Hence I’ll reiterate that one of the reasons why men commit the kind of gender-based crimes they commit is because they bottle up so much pain and anger, which they end up taking out on their partners or strangers.

Men need to change, if it’s because of our culture, it needs to change, too.

The notion that real men don’t cry is pathetic.

Men have emotions too; hence we look at gender-based violence from the perspective of both genders.