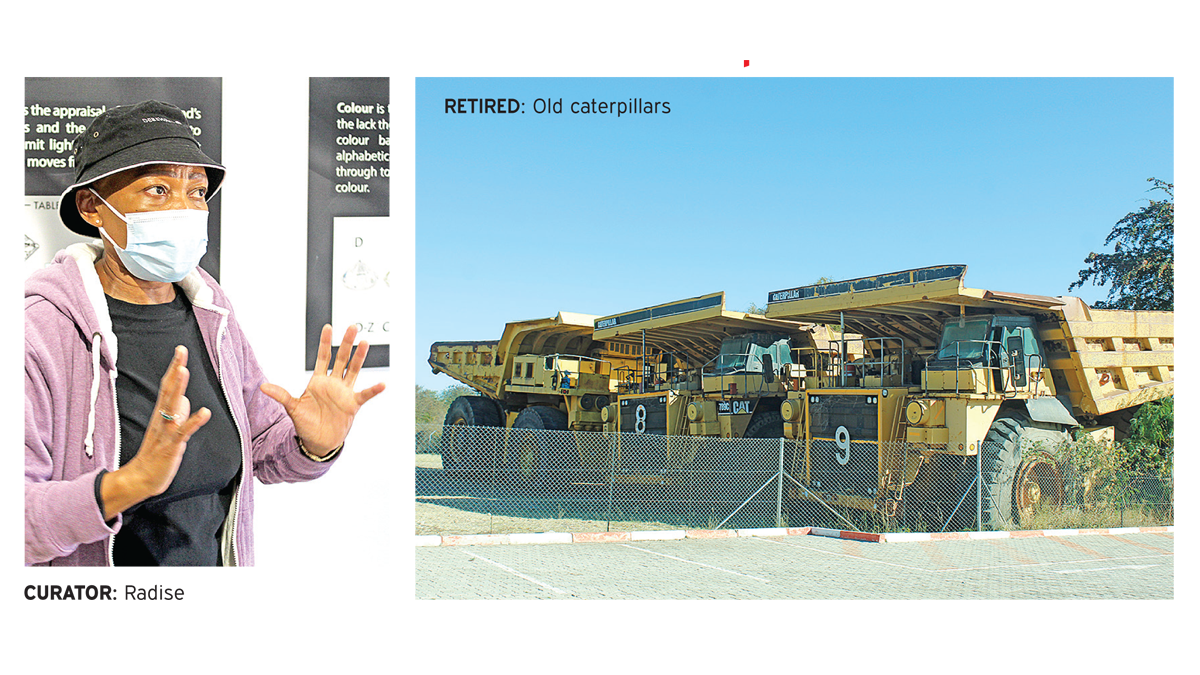 During his tenure as Orapa, Letlhakane and Damtshaa Mines (OLDM) General Manager, one of the late Dr Adrian Gale’s passions was to see Debswana leaving a lasting legacy in Boteti Sub District.

The English-born Chemical Engineer was appointed GM in 2010 and went on to formulate the ‘Orapa Today and Boteti Tomorrow’ vision, aimed at developing the district to be able to sustain itself beyond the mines’ life span.

Through his inclusive leadership, Dr. Gale turned OLDM into one of the safest mines in the world. He also oversaw successful Corporate Social Investments (CSI) programmes like the annual General Manager’s Walk, through which he was able to raise funds for charity projects.

In March 2018, three years after his death, the Englishman’s name was immortalised when the first of its kind diamond museum was named after him.

“We’ve a detailed story of our humble beginnings in these halls. The walls carry the story from exploration to exportation,” explains curator Segametsi Radise.

Described as a legacy for future generations to appreciate the building blocks of the country’s economy, the museum has added a sparkle to the sub district. It also gives local kids an opportunity to view the precious stones for the first time, with the museum now a favourite destination for school trips.

“It was not easy to see real diamonds in the past, but today all one needs to do is visit this museum to see them,” she notes.

Radise reveals visitors are issued with a one-day permit to access both the museum and the Orapa Game Park.

“It’s P20 for citizens under the age of 12 and P40 for adult citizens, while non citizens pay P45 and P90 respectively,” she explains.

Tourists are also treated to samples of some of the world’s most famous jewels, like the Cullinan diamond found in South Africa in 1905.

“The Cullinan diamond, at 3, 106 carats, was later cut into smaller pieces, some of which are encrusted on Queen Elizabeth’s crown,” discloses the knowledgeable curator. 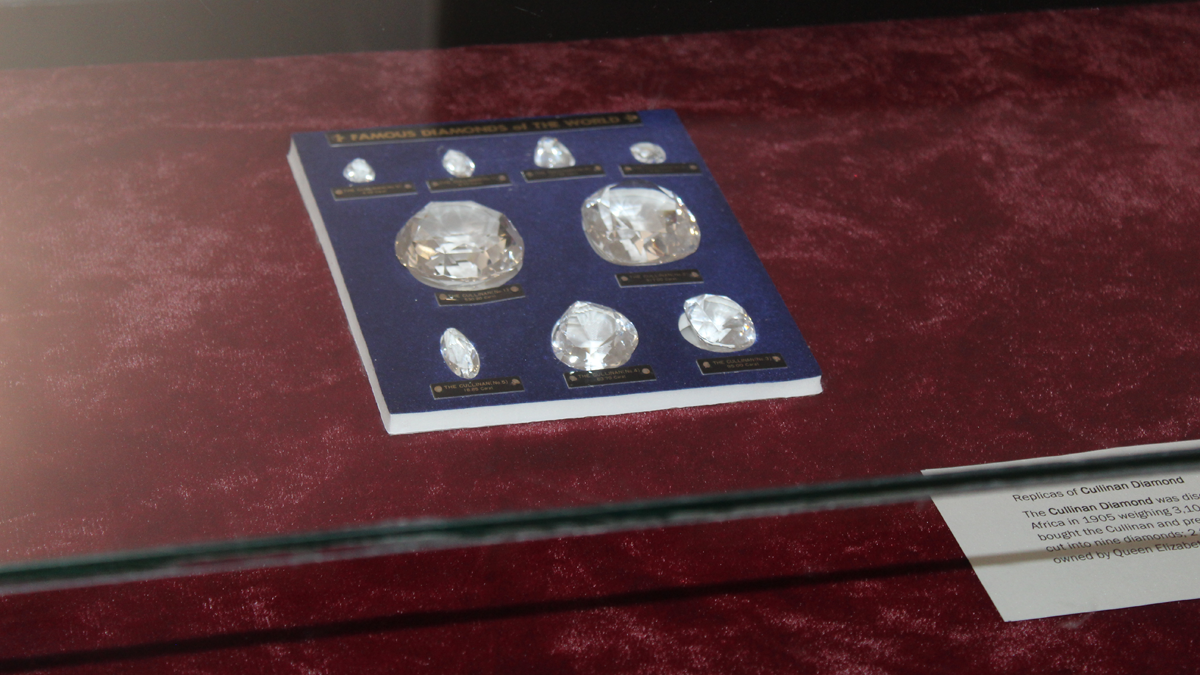 She further reveals that through collaborations with other local diamond mines like Karowe, similar ‘celebrity’ jewels, such as ‘Lesedi Larona’ will be on display at the museum soon.