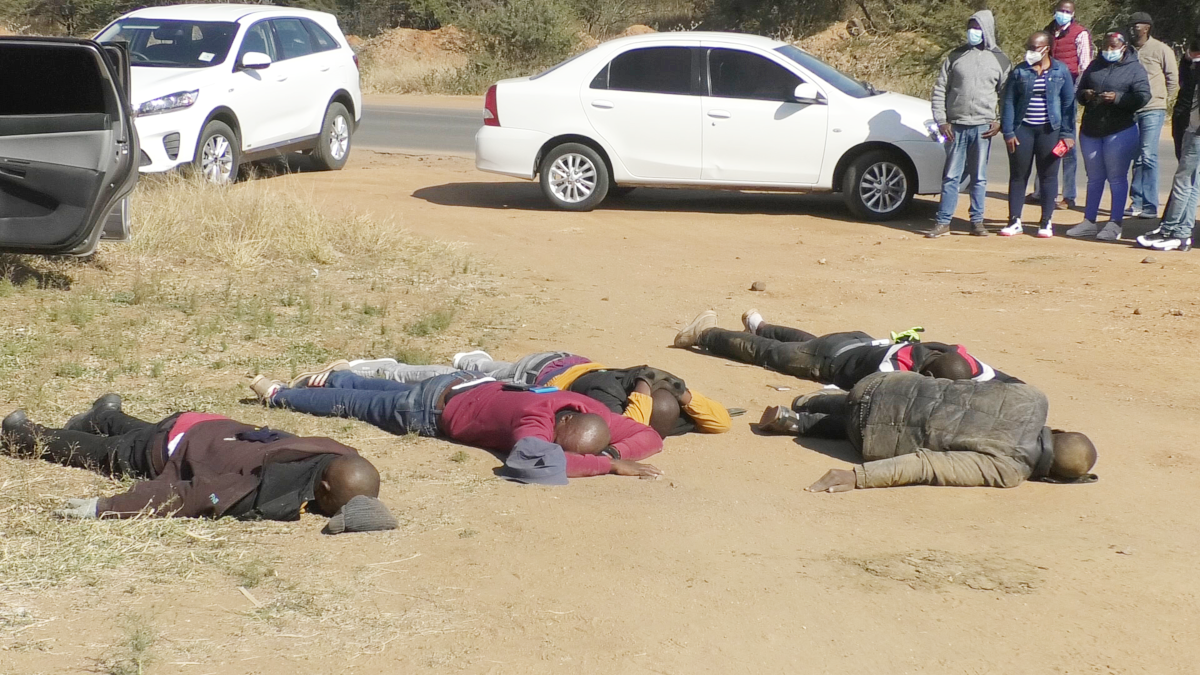 One of the reasons for sending a convicted criminal to jail is to protect the society by removing such an individual from the public. This however hasn’t worked in the case of Thato Bomber, Gaopatwe, a convicted armed robber who is allegedly continuing to unleash his reign of terror across the boarder from behind South African prison bars.

The notorious bomb expert and transnational heist mastermind, Gaopatwe has been linked to a series of armed robberies and cash-in-transit (CIT) heists that have been happening in Botswana lately. 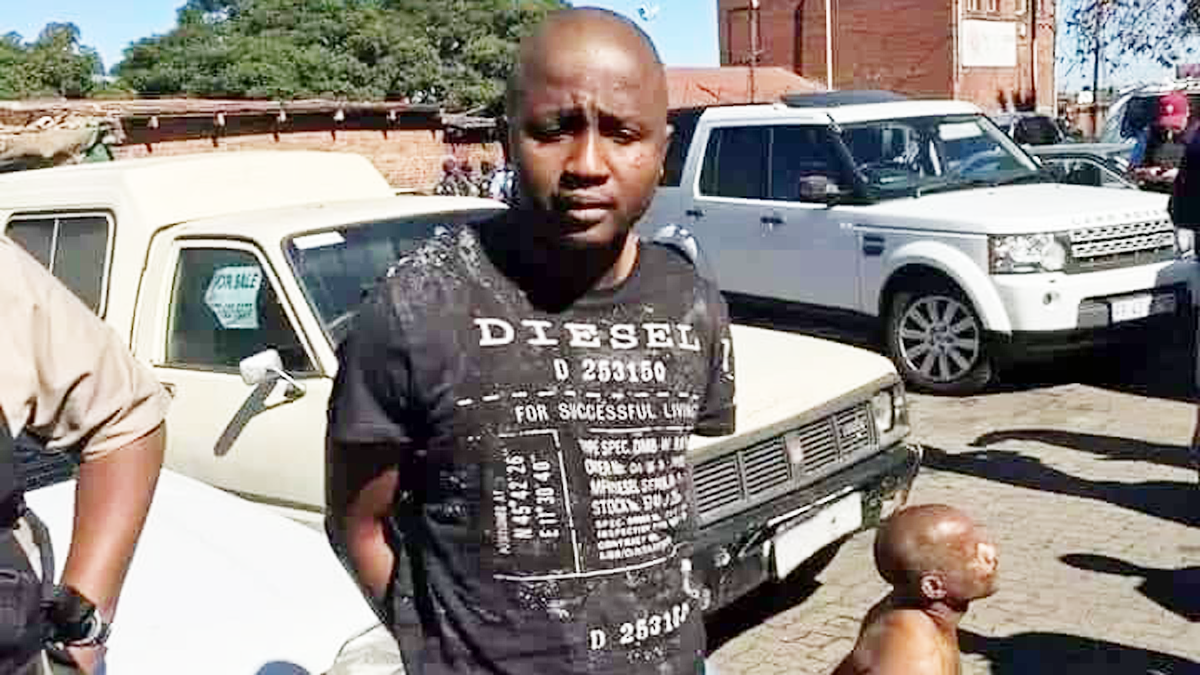 He was part of a five-man gang that robbed a G4S CIT car of R200million in broad daylight in Boksburg, SA, in 2018 and currently serving jail time for attempted murder, malicious damage to property, possession of firearms, ammunition and explosives and robbery with aggravating circumstances.

Nicknamed“Bomber” for his expertise in blasting Cash In Transit (CIT) cars and ATMs open,he is suspected to be the mastermind of a syndicate of robbers with an organised crime coordination between Botswana, South Africa and Zimbabwe.

It is alleged that investigations have revealed that he is behind an attempted Security Systems heist which occurred near River Walk Mall in Gaborone last week.

He allegedly has an access to a cellphone and laptop in prison, which he uses to organise criminal activities across the South African border.

Thupane and Sanana were on the police wanted list in connection with a series of previous robberies and they were out on bail pending trial.

Police investigations have revealed that the fire arms and ammunitions that the notorious five hadare part of a batch that was stolen recently at Goodhope police station.

Four men stormed Goodhope police station and stole 13 rifles, 5 pistols, two magazines and 323 live rounds of ammunition, two short guns and one riot gun all valued at P193 550.11. Some of the stolen arms and ammunition are suspected to have been smuggled into South Africa and believed to have been used at the recent shooting in a tavern in Soweto where 16 people were killed.

Speaking to in an interview, Detective Senior Assistant Police commissioner, Nunu Lesetedi said the investigations are ongoing to recover the other stolen weapons. He confirmed that their investigations have revealed that Gaopatwe is behind the Goodhope Police Robbery.

“We are dealing with an expert here who is able to arrange and plan a criminal activity while behind bars and such plans are executed exactly how he planned it. We are alert and I must warn those who are planning robberies not to try it. Investigations have intensified in-search of the stolen firearms and ammunition through the assistance of the South African authorities,” said Lesetedi