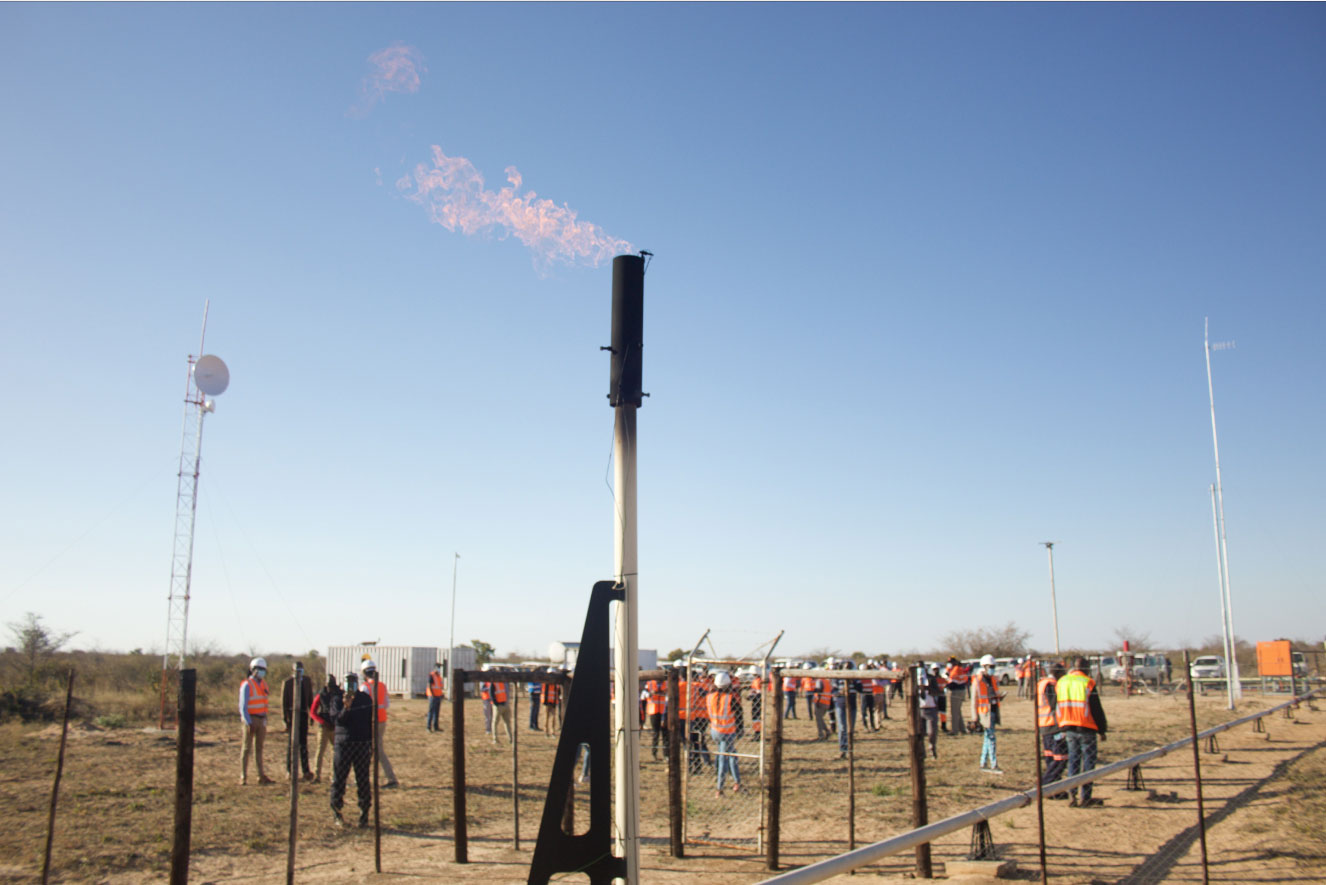 For years Botswana’s battle with energy production and meeting the peoples power needs, especially electricity, has been well documented.

Morupule Power Station’s long-standing failure to operate at full capacity has not helped; currently operating at 63 percent of its capacity, the station produces around 378MW of power a year, well short of the 600MW required by the national grid.

This has forced the country to seek outside help from its neighbours in the struggle to meet local demand.

There is, however, a light on the horizon in the form of Tlou Energy’s Lesedi Project.

It is hoped the project will be producing 10MW within two years, with experts predicting the eventual figure could rise as high as 100MW.

Speaking at the groundbreaking ceremony of the Lesedi 66KV transmission line last Thursday, Minister of Minerals and Energy, Lefoko Moagi was all smiles.

“Our core mandate is to ensure that Botswana opens new mines and have adequate energy which is done in a matter that is environmentally sustainable. Through Lesedi Project we are not only opening a new mine but adding a different fuel to Botswana’s energy mix-gas. Gas is going to help us reduce our carbon footprint as well as to go green because it will enable us to enable integration of renewables such as solar into base load generation,” declared Moagi.

According to a study by Department of Geological Survey (2003), Botswana has an estimate of 60 trillion cubic Feet of CBM which is held within the coal. In addition, 136 trillion cubic feet of CBM was contained in carbonaceous shale.

Tlou Energy expects to supply the first power into the BPC grid by December 2023, ramping production up to 10MW by 2024. 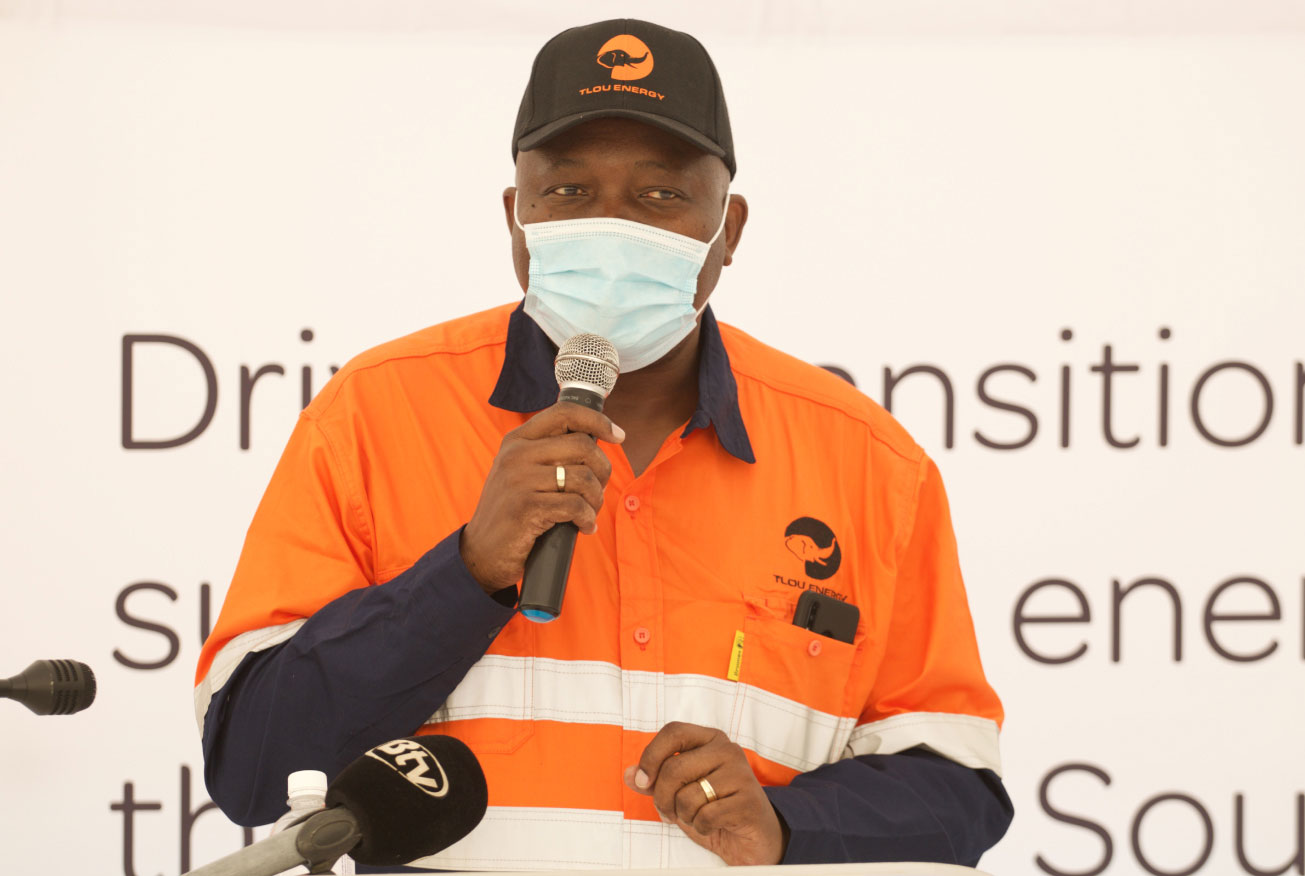 “What we tend to benefit is access to the market – to sell power to BPC. We have enough gas to last us more than 25 years even if we increase production capacity to 100MW as exploration and development continues. Our immediate goal is to grow our generation to 25MW and beyond once we complete 10MW. If BPC does not require the additional power, which is highly unlikely, we will work with them to put this power into the peaking market of the Southern African Power Pool (SAPP),”said Tlou Energy Executive Director, Gabaake Gabaake.

There is still much infrastructure development that has to happen for the project to become fully functional.

As of now, 37km of bush is cleared as the bulk of the line is already approved for construction.