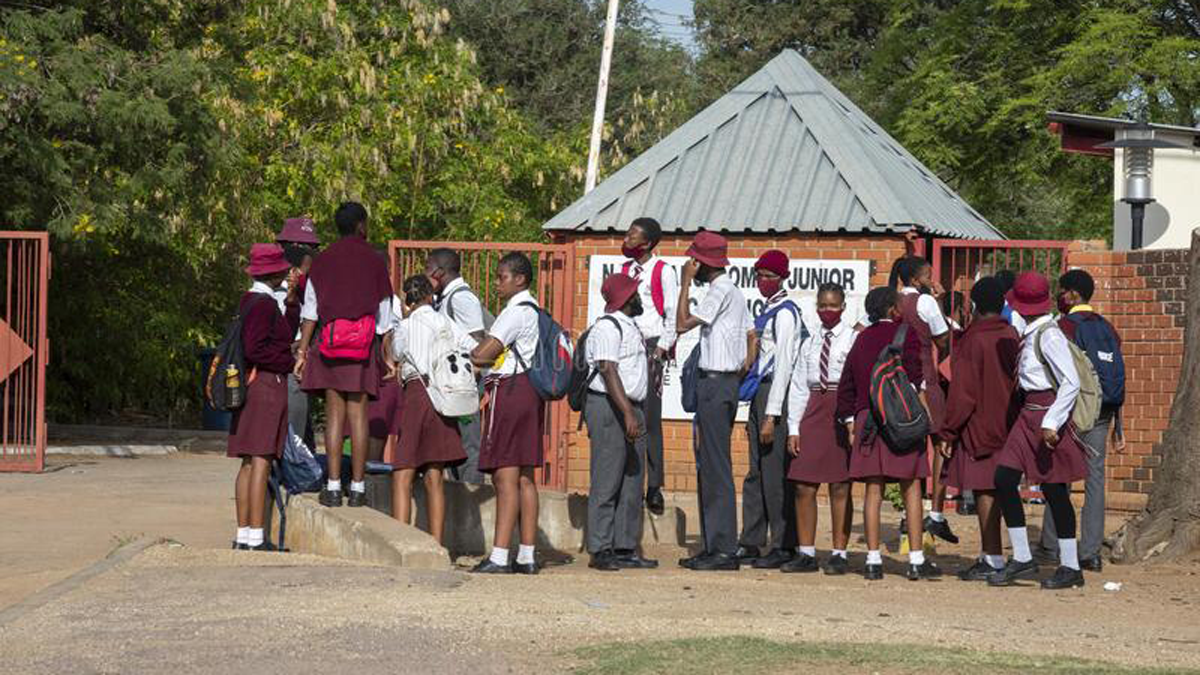 Shakawe Police have expressed genuine alarm at the number of defilements in and around the village.

Admitting the problem was on the verge of spiraling out of control, acting Shakawe Station Commander, Ogolotse Tampa revealed, “There is no week that passes without such a report being made here!” 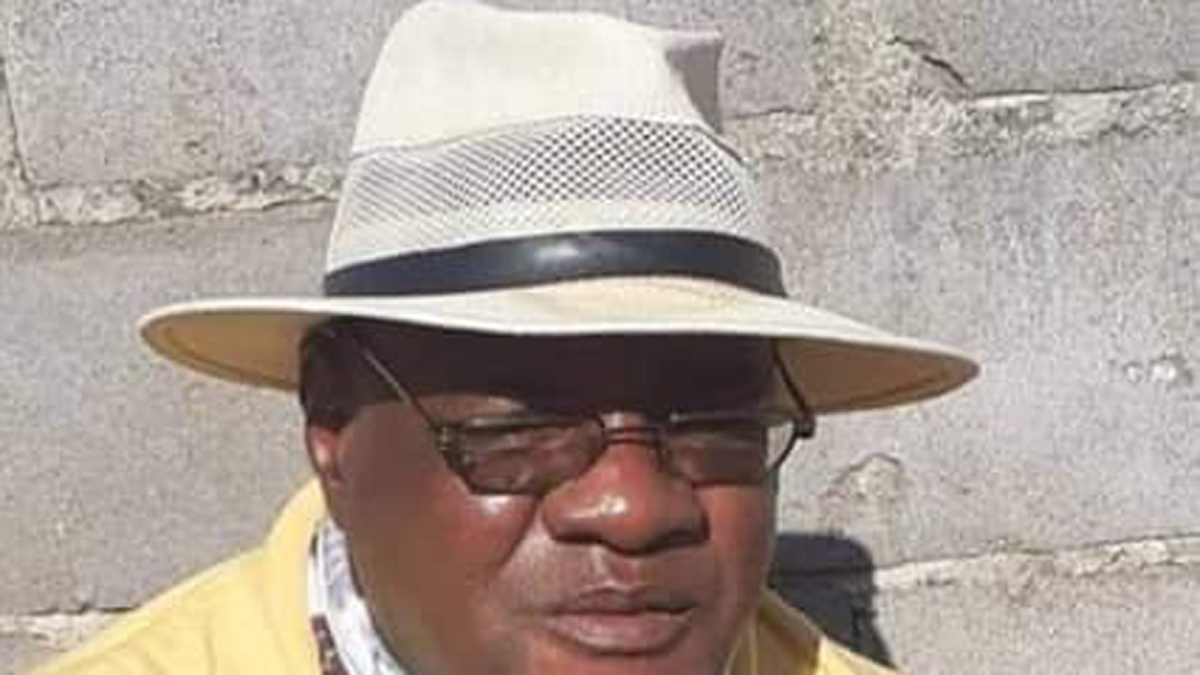 He added most of the cases relate to pregnant teenagers and are reported by health officials.

“This morning we recorded a defilement case of a pregnant 15-year-old Form Four student,” Tampa told The Voice on Wednesday.

It seems teachers suspected the girl was unwell as she kept dozing in class. They called the parent to take her to the clinic, where it was discovered she was with child.

“Mostly the girls are impregnated by their peers or schoolmates but this one says she was defiled by an older employed man,” continued the police boss.

“One is a Form Four student and says she was defiled by a schoolmate while the other was impregnated by an out of school youth,” disclosed Tampa, adding although there have been several campaigns against child abuse in the area, it seems the message is not getting through.

Last month, The Voice reported on 23 girls in the North West District who dropped out of school in the first term (January to April) after falling pregnant.

The dropouts included one primary school student, two from junior secondary and a staggering 20 from the district’s two senior secondary schools, Maun and Shakawe.