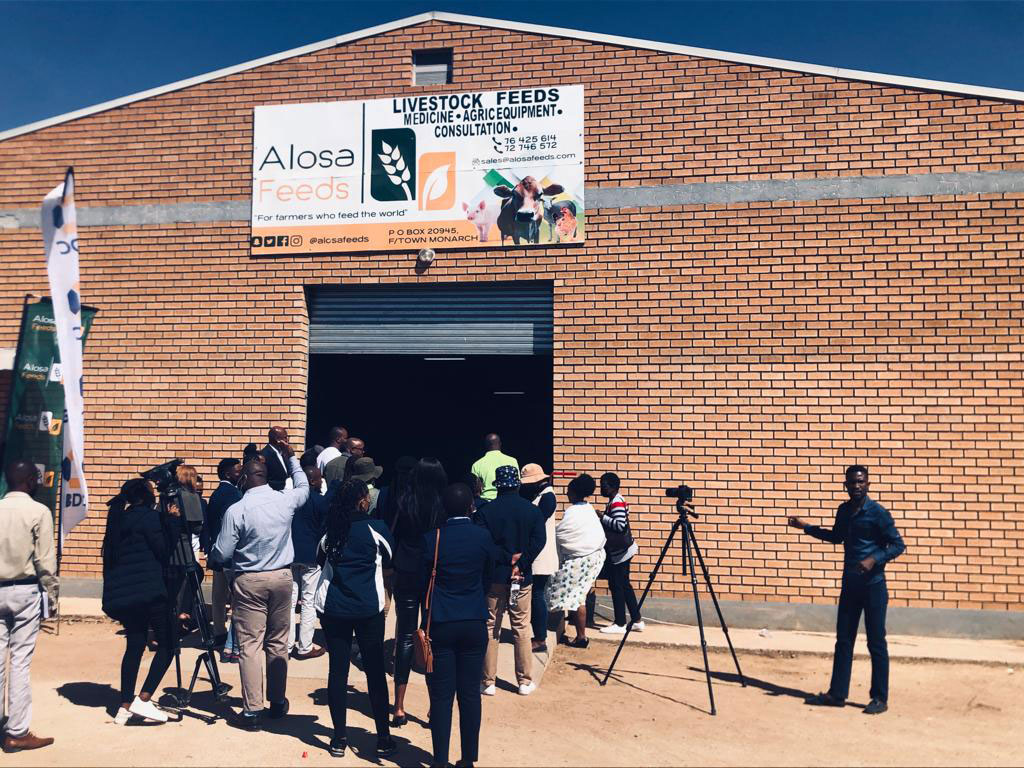 Fending off stiff competition from 243 other hopefuls, the group, which consists of two companies Alosa Briquettes and Alosa Feeds, walked away with the P500, 000 first place grant.

The comp was opened to young citizen entrepreneurs between the ages of 18-35, with ideas for either a new or existing business for expansion.

After emerging number one, they were kept in the BDC Business Den for 18 months, where the corporation provided constant monitoring and evaluation. It also assumed a mentorship role, until the project is mature enough for ‘graduation’.

That moment is now!

Speaking at last week’s launch in Somerset Industrial where Alosa Feeds is based, BDC’s Head-Corporate Affairs and Strategy, Boitswarelo Lebang-Kgetse, reiterated the organisation’s commitment to their Corporate Social Investments (CSI) programmes, through which they’ve been able to touch the lives of many Batswana.

“The economy and future prosperity depends on the ability of entrepreneurs to develop ideas into great enterprises,” she said, adding Alosa’s launch is testimony to BDC’s dedication to the growth, transformation and future of the country. 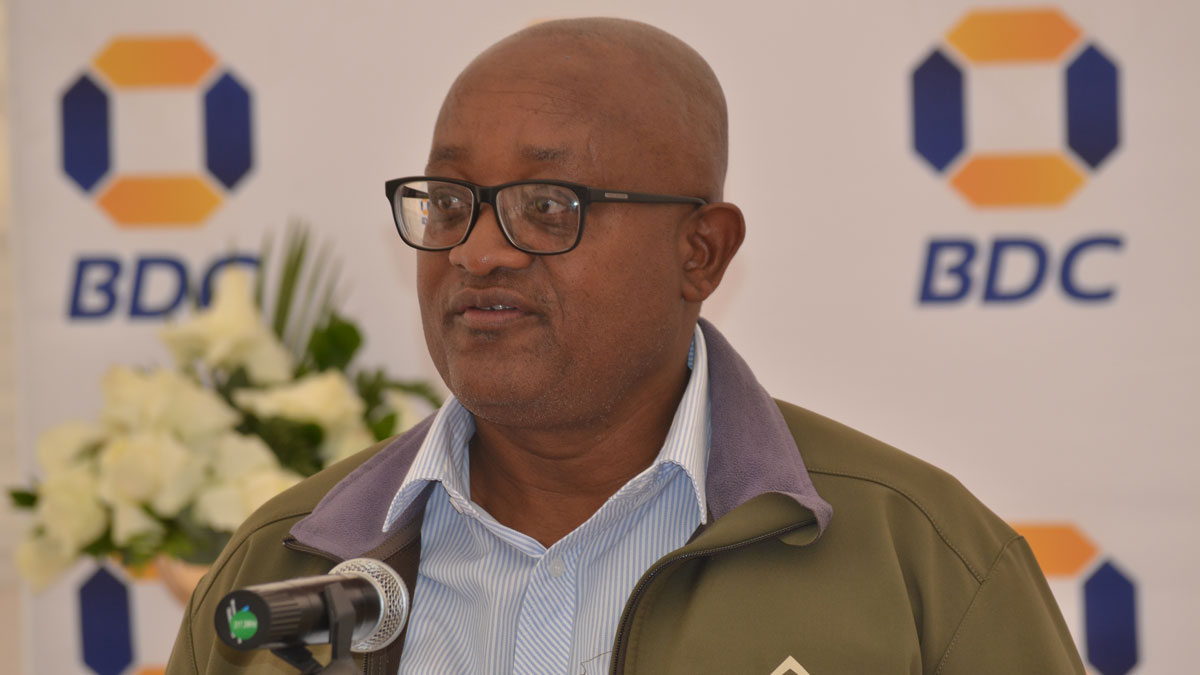 In his keynote address, BDC’s Managing Director, Cross Kgosidiile said in their 52 years of existence, the corporation’s role has been to transform Botswana’s economy through partnerships and leading the growth and competitiveness of the private sector. Their main objective is to further diversify the economy, creating sustainable jobs for Batswana, export promotion, and placing Botswana as an attractive investment destination.

“We’re happy to have launched the Business Den to help and inspire our young entrepreneurs in their quest to take their business ideas to the next level,” Kgosidiile said.

The MD expressed his confidence in Alosa Group to fulfill Botswana’s Sustainable Development Goals and reduce the national import bill to become self-sufficient in the production of animal feeds.

“Our wish is for this country to transform from being largely an importing and consuming nation to being a producer and an exporting country,” he concluded.