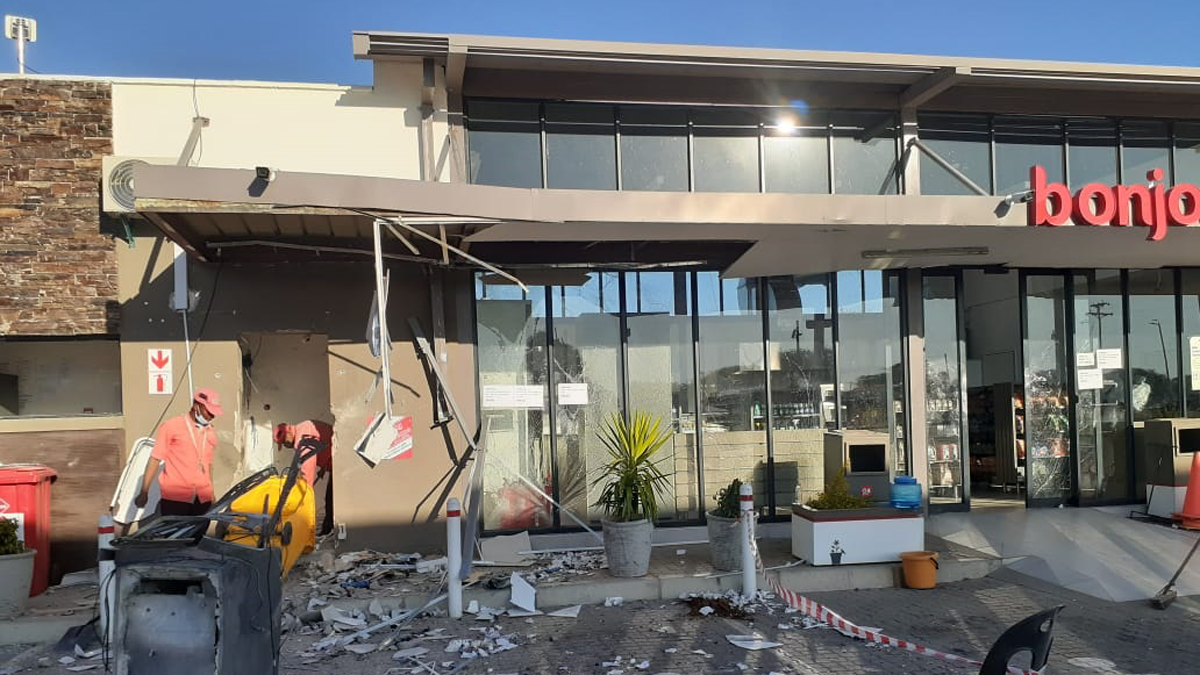 Molepolole First National Bank (FNB) automatic teller machine in Phuthadikobo Total Filling Station was on Wednesday morning robbed by five unknown men who got away with an undisclosed amount of money.

Molepolole Police Station Commander, Superintendent Benedict Matlho confirmed that they are still investigating the incident and still looking for the suspects as they have not arrested anyone.

The incident is said to have occurred between 1am and 2 am when two security officers, the one responsible for the ATM and the one for the building were inside the kiosk sheltering themselves against the cold weather.

“The two men said they heard a loud bang and while they were still shocked one of the culprits immediately kicked the kiosk door and two of them entered with their faces covered. Brandishing what looked like pistols, they dragged the security men to the toilets and locked them inside instructing them not to make any movement,” explained police officer.

The traumatised staff allegedly heard another bang, and another one in quick succession as the robbers blasted the ATM into smithereens. 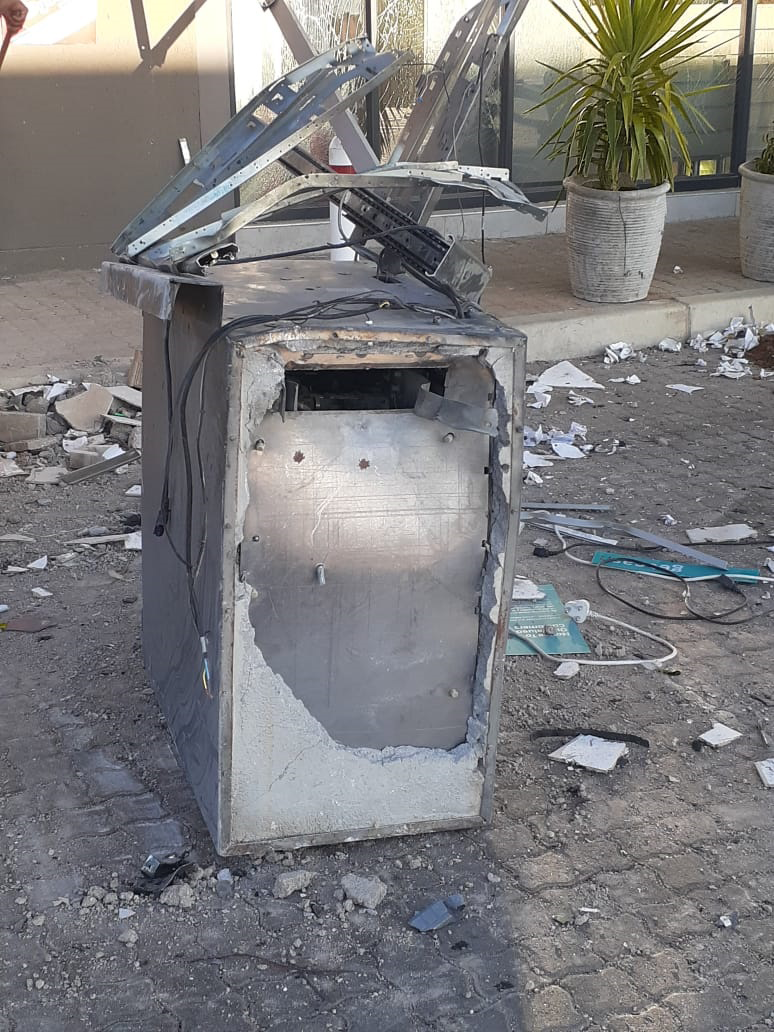 When the Security Systems van eventually arrived on the scene the robbers opened fire and sent the security officers scurrying away into the dark.

Meanwhile police arrived when the robbers were already done and went to inspect tyre marks of the getaway car.

“Let the security officers know their duty and wear warm clothes that can protect them from cold weathers to avoid going inside the building when they are supposed to be watching and being alert of anything that could happen,” said the concerned Superintendent Matlho.

The top cop further revealed that most of the robberies that occur in business places happen during the closing of business or opening hours, especially on Mondays when they know weekend proceeds were not taken to the bank.

He urged the business operators to always take cash to the banks,especially that there is banking arrangements made for weekend deposits.

At the time of going to press, the police were still on the hunt for the robbery suspects and awaiting report from FNB about the stolen amount.