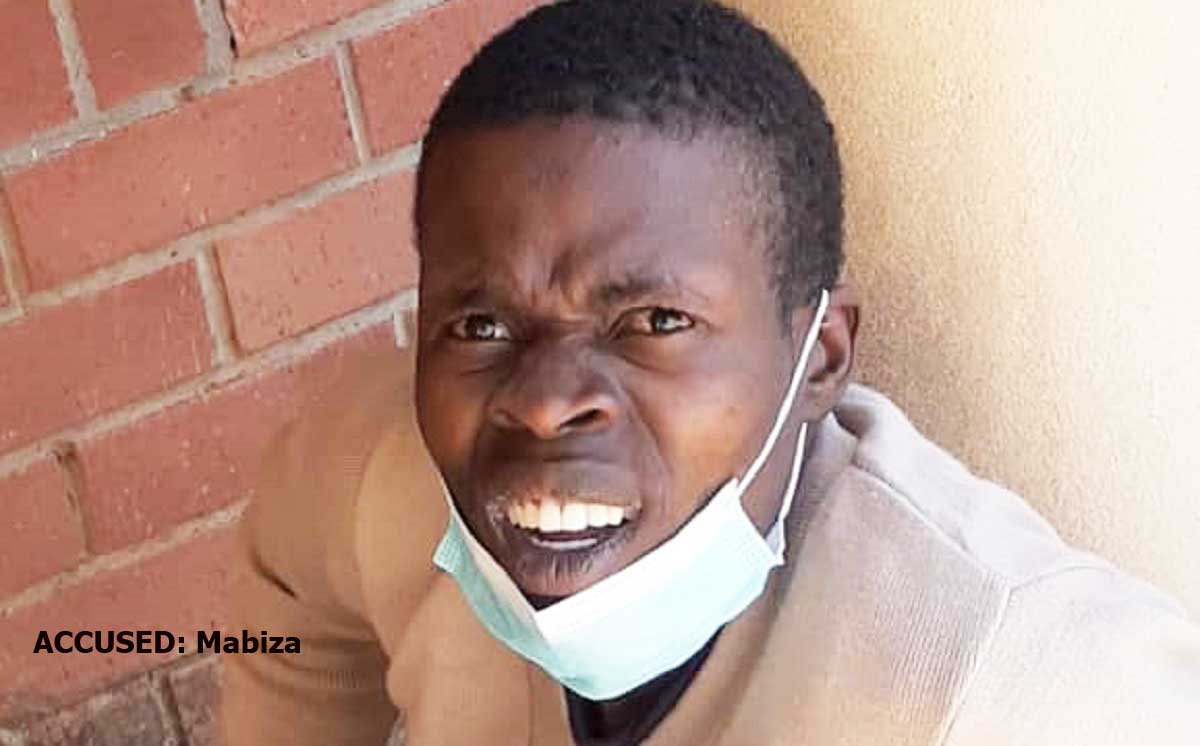 A man accused of robbing a street vendor at knife point at her home in Molepolole, has demanded for the arrest of his alleged partners in crime.

32-year-old Modisaotsile Mabiza was nabbed at Pitshane village last week and was found in possession of three cellphones that were part of the loot from the robbery.

When appearing before a Molepolole Magistrate’s court last Thursday, Mabiza said he was arrested with two other suspects who were later released by the police.

“I can’t understand why I am alone in the matter. I was arrested with two other men including Thabo Motlhabane and they were later released. The police further detained me even though I told them that I take ARV medication. May the court grant me bail, I promise to abide by the bail conditions,” pleaded Mabiza.

According to court documents, Mabiza and two other suspects who are still on the run, attacked and robbed Shirley Machibidu at knife point on April 20th, 2022 at Magokotswane ward in Molepolole.

According to Molepolole Police Station Commander, Superintendent Benedict Matlho, the victim who is a street vendor in Gaborone had closed her tuck shop at around 8 pm and returned to her place of residence in Molepolole.

Upon her arrival at home at around 10pm, while offloading some stock from the car, she was attacked by the suspects who were allegedly wearing balaclavas, armed with some knives demanding cash from her.

The suspects reportedly made away with P20, 000 belonging to Machibidu’s friend who had given Machibidu the money to buy her some bales for clothes in South Africa and P5,000 cash which was proceeds of the day.

After the robbery the suspects allegedly fled the scene and disappeared into the darkness.

Following their investigations, the police made a major breakthrough as they managed to arrest Mabiza last Thursday in Pitshane.

Praying for the accused to be remanded in custody, state prosecutor Inspector Thema Marumolo filed a bail opposing affidavit further saying investigations were ongoing and that they were still on the hunt for the other suspects.

He also said some of the property had not been recovered.

According to the affidavit, during the police interview Mabiza admitted that he committed the robbery and told the police that he was with the other two who fled to South Africa, one known to him as Kgosietsile Pilato and his friend that he did not know.

After the police searched a house where he had spent the night, the three cellphones and coins amounting to P300.00 were recovered and have since been seized as suspected stolen property.

Mabiza was remanded in custody and he will appear in court on May 30th for mention.