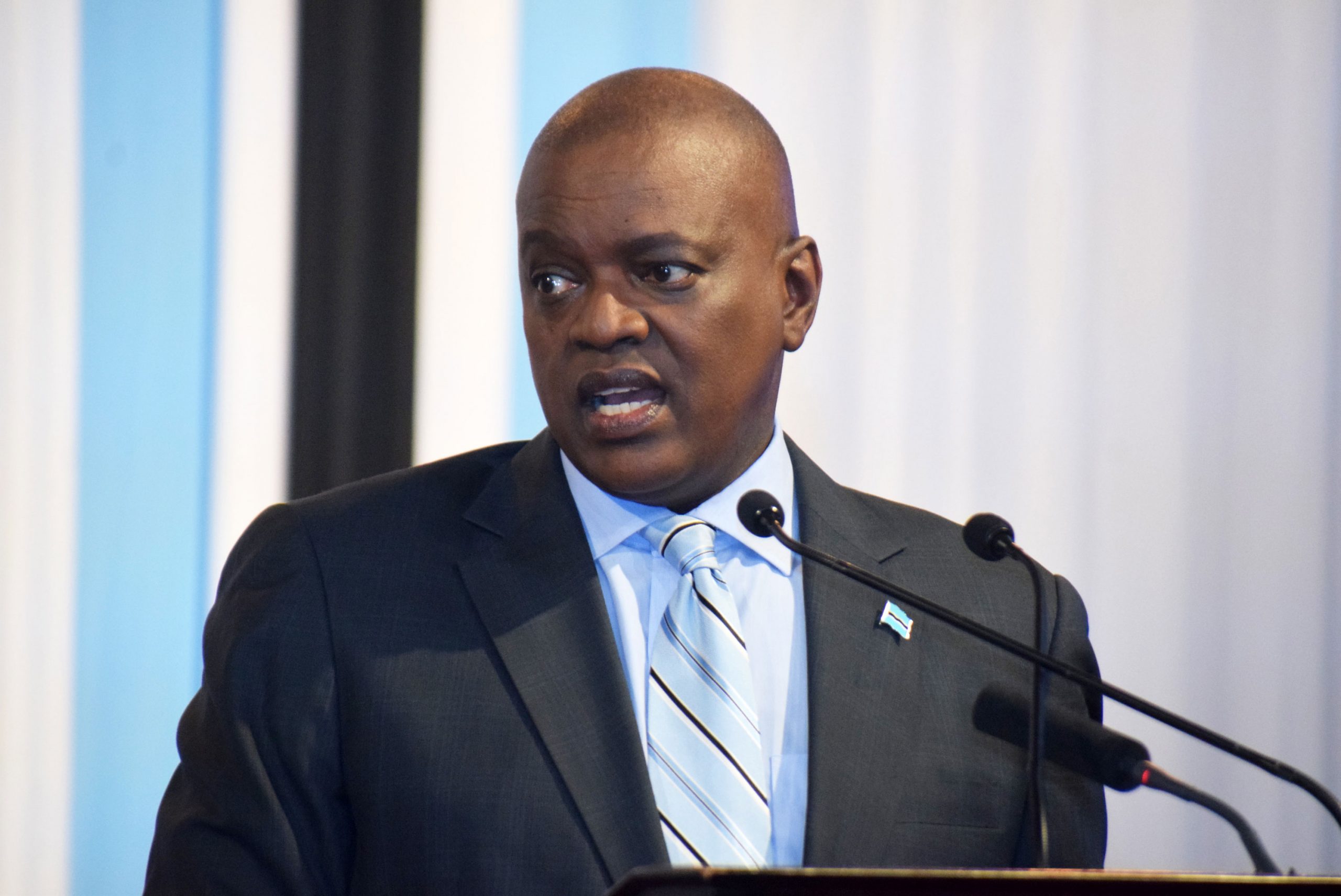 The effects of climate change are playing out in disastrous fashion across the globe.

In Pakistan, devastating floods have claimed the lives of close to 1, 300 people since June, while millions have been displaced from their homes.

In Europe, Spain and Portugal are experiencing a severe drought as they endure their driest climate for 1, 200 years.

Speaking at the global National Adaptation Plan (NAP) Exposition as developing nations converged on Gaborone last month, President Mokgweetsi Masisi admitted the country’s transformational agenda was at the mercy of a changing environment.

“Climate change almost paralyzed our key economic sectors and the impacts were mainly felt within the water and agriculture sectors. This has resulted in substantial financial losses and alterations. With the increased temperatures and unpredictable weather patterns caused by unreliable and below average rainfall, the productivity of agricultural sector is posing a serious threat to our food security,” Masisi warned.

He pointed out access to drinking water has been compromised in Botswana due to several droughts in the last 30 years.

To combat this, government introduced costly mitigation measures, drawing water from the north of the country to service the south through the North-South Carrier Project.

Phase 1 of this initiative was completed in 2000 while Phase 2 is still under construction; in total the project has dried up USD 296 million (close to P4 billion) from govt’s coffers.

“Had it not been for climate change, these resources would have been deployed to meet other developments in the country,” Masisi highlighted.

With most communities in Botswana engaged in pastoral and arable farming, Masisi stressed government’s effort and commitment to adaptation will always be a priority.

To this effect, the President revealed Botswana have developed several strategies, including: Climate Change Policy, Waste Management Policy, Land Use Policy and Drought Management Strategy as well as numerous other policies on the key economic sectors.

Whether it will be enough to withstand the stormy weather that lies ahead remains to be seen! 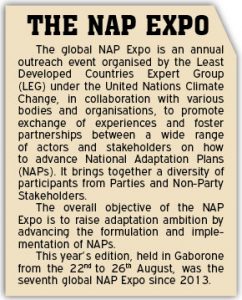