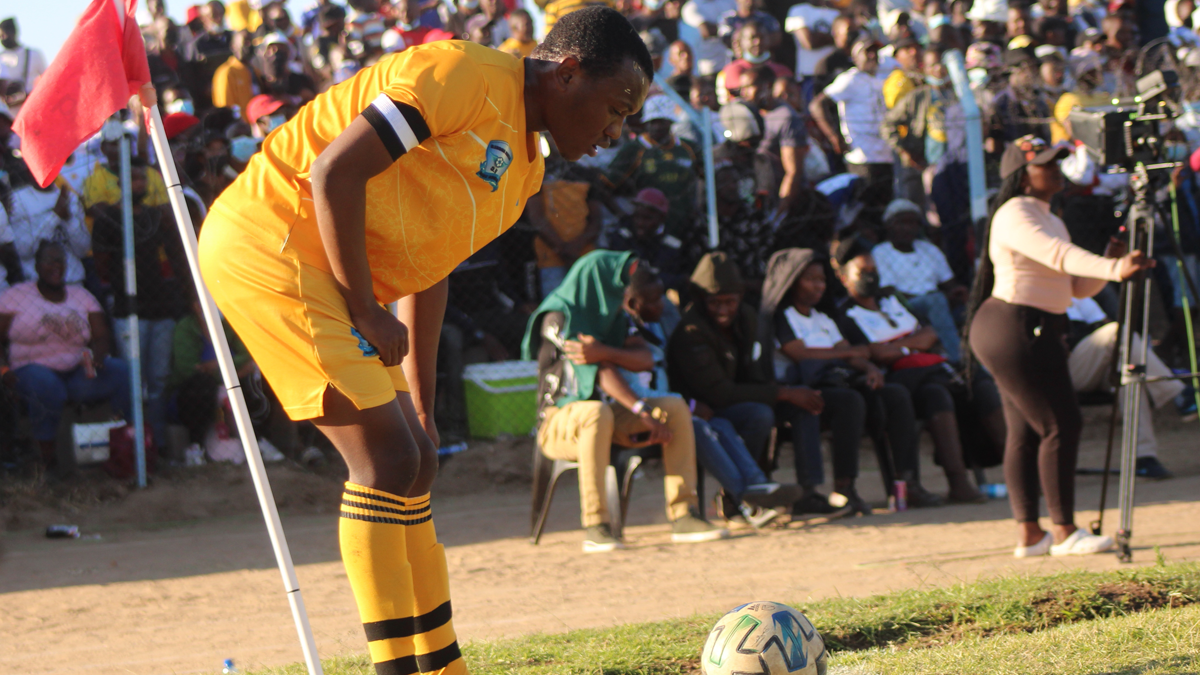 NERVOUS WAIT: Angels and co will soon learn their fate

The Botswana Football Association (BFA) have begged the Club Licensing Committee’s Appeals Body to give the five teams booted out of the Premier League over licensing issues a second chance.

As it stands: Extension Gunners, Eleven Angels, Mogoditshane Fighters, Masitaoka and Morupule Wanderers have all been demoted to the lowest BFA structure in the land – the dusty obscurity of Division Two. 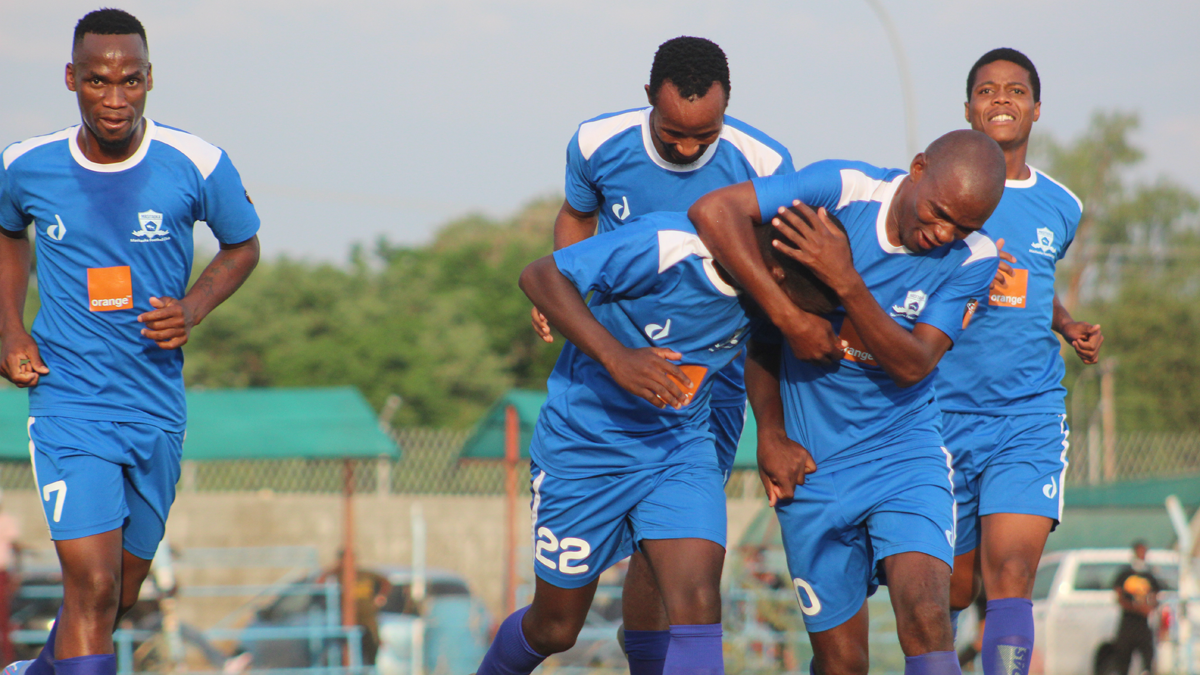 ON TENTERHOOKS: Masitaoka and co are hoping they have reason to celebrate again

Briefing the media in Gaborone on Wednesday afternoon, BFA CEO Mfolo Mfolo revealed the association has asked for a five-day stay of execution to allow the condemned clubs a chance to get their affairs in order.

By the end of business on Wednesday, the Committee, a body made up of independent lawyers, were yet to respond to the BFA’s desperate plea.

“We are waiting for them to respond and it is our hope that they agree with our plea,” explained Mfolo, who warned this was ‘last chance saloon’ for the affected clubs. 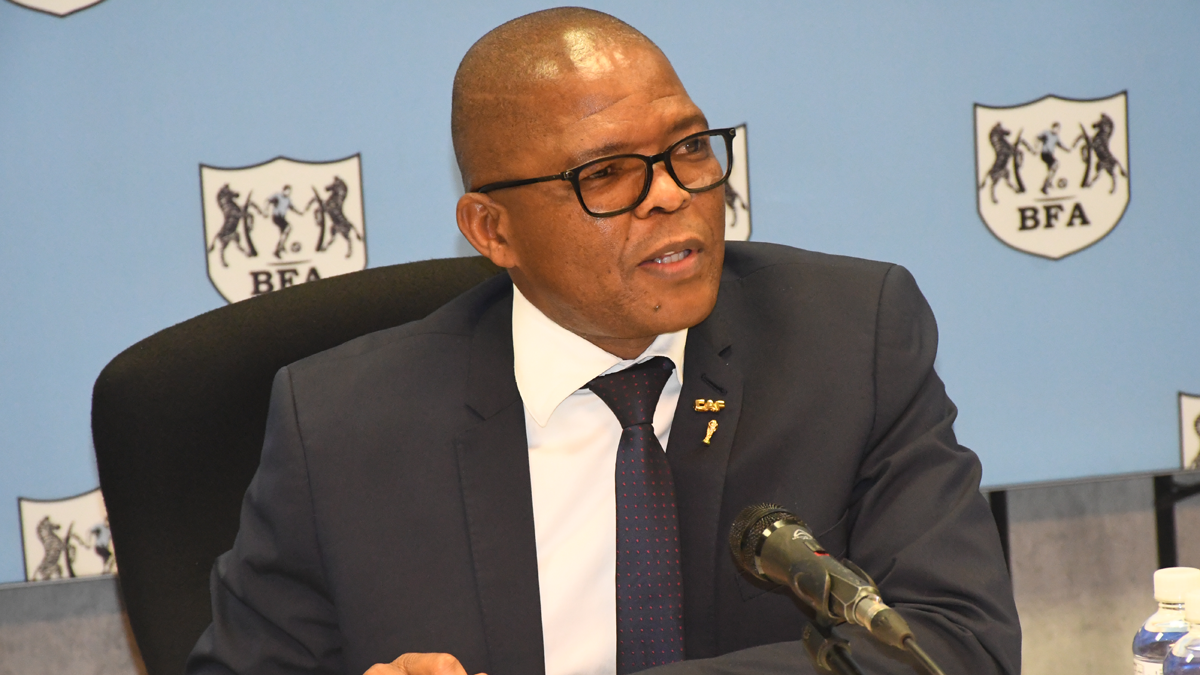 As well as addressing the areas where they fell short, part of the deal requires the five sides to each pay P15, 000 fines.

Should the licensing body refuse, Mfolo admitted there was no way back for the five outfits and the BFA would be left with no choice but to field a Premier League with just 11 teams.

When asked if the BFA could not flex its muscle and take control by overruling the Licensing Committee ‘for the good of the beautiful game’, the CEO stressed this was not an option.

“It would go against CAF regulations!” he explained.

So just how did we get to this point?

The quintet were denied licenses last month after failing to meet the club licensing requirements, with their subsequent appeals all proving futile.

Newly promoted Eleven Angels, meanwhile, were penalised for lacking a finance manager, while their development coach did not meet the requirements to lead a development squad.

Even if the Licensing Committee grant them a second shot at salvation, Mapantsula need close to P300, 000 to pay off their debts, the bulk of which is made up of overdue payments to players and coaches.

“We are going to work around the clock to raise the amount that is needed but as for our debts, it is going to be difficult in five days as they amount to almost P300, 000. However, we met with all the people that we are owing and we have agreed on a payment plan that will allow to pay without pressure,” said Nkadimeng, whose team last won the top flight in 1994.

For BPL newbies Eleven Angels, Le Kgamula Bananyana’s Marketing and Communications Manager, Charity Joseph, said the club were confident they would pass the test if given another chance.

“We have amended all the loopholes and now meet all the requirements to earn the club licensing,” said Joseph.

The Licensing Committee will soon decide if they get to prove it!