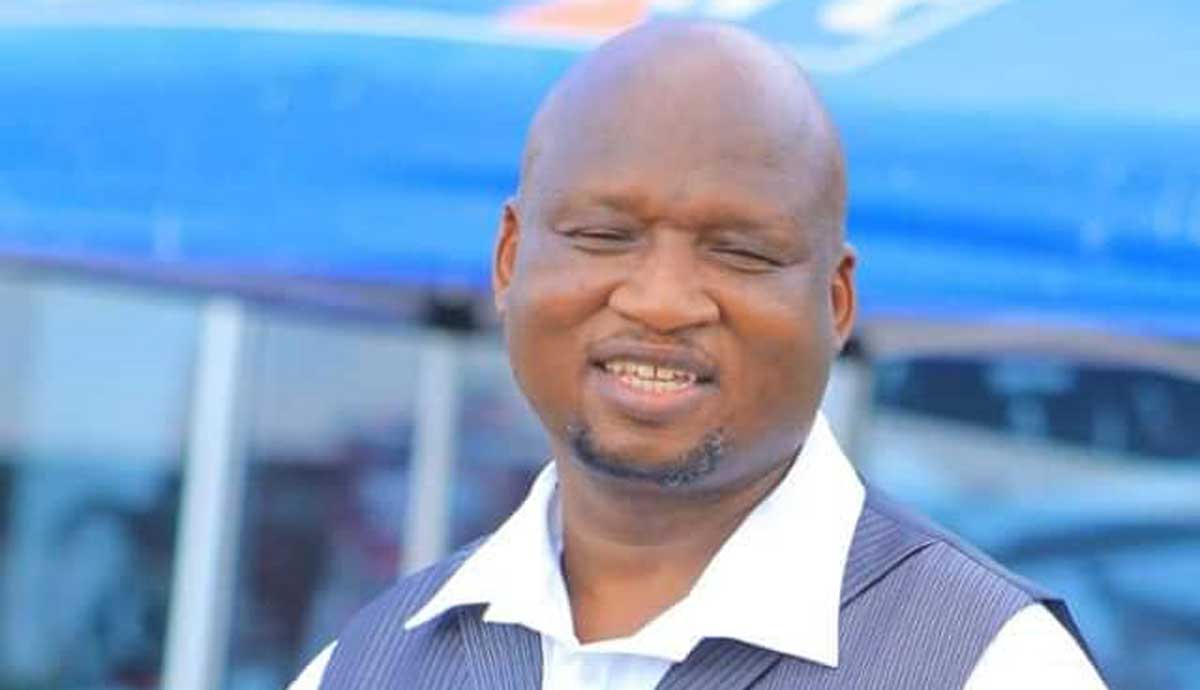 One of the Botswana Congress Party’s expelled Members of Parliament for Palapye, Onneetse Ramogapi has described his former party as the worst totalitarian.

In a brief interview with this publication, after being expelled together with other four MPs for attending an Umbrella for Democratic Change MPs caucus meeting against the BCP orders, Ramogapi said that his former party was ill advised and took a suicidal decision.

“Our expulsion shows that the BCP is undemocratic and full of dictatorship. We were suspended hurriedly and people who supported us were threatened and instructed not to go to the party Conference in Mahalapye.”

He said that there are instances where people can be suspended based on allegations while investigations are being carried out while in their case there were no allegations leveled against them.

“Over and above where in the world does one get suspended and expelled without a hearing? The principle of justice dictates that before you take an adverse decision against someone, you have to give them a fair hearing,” he added.

He said that by failing to abide by this rule means that the organisation is the worst totalitarian ruling with an iron fist.

He however said that they were still going to meet as the expelled team and tell the nation their side of the story and map the way forward.