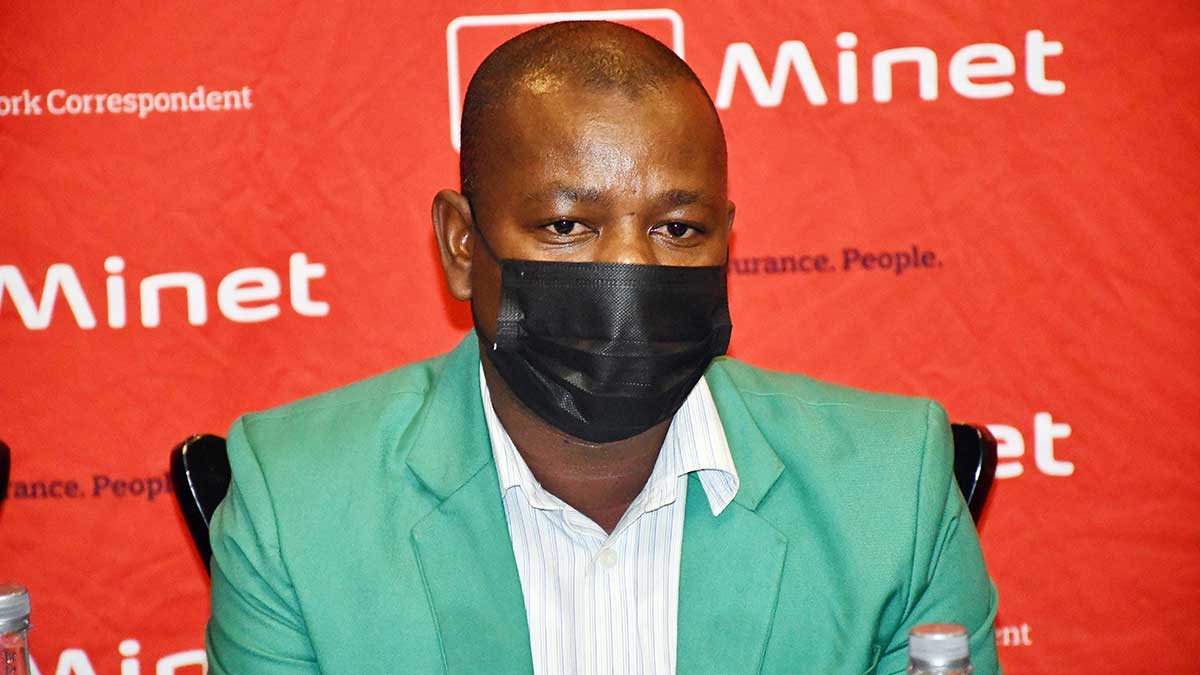 Long-distance runners will hit the roads of Mogoditshane for the first time in two years as the BDF AC half-marathon rolls into town on Sunday.

Now in its third edition, as well as the top local talent, the Botswana Defence Force (BDF) Athletics Club (AC) Mogoditshane Half-Marathon has attracted international interest, with athletes from South Africa and Kenya expected to attend.

“Sir Seretse Khama Barracks (SSKB) Recreational Facility (Sapolamokwatla) will serve as a start and finishing point. We take pride in offering better opportunities for the athletes in contributing to the development of sports in the country. To improve on that regard, we have included a few international artists from Kenya and South Africa to compete against our elite runners such as Godiraone Ntlhomphe, Bakang Matlho, Sesebo Matlapeng and Sylvester Koko just to mention a few,” he said. 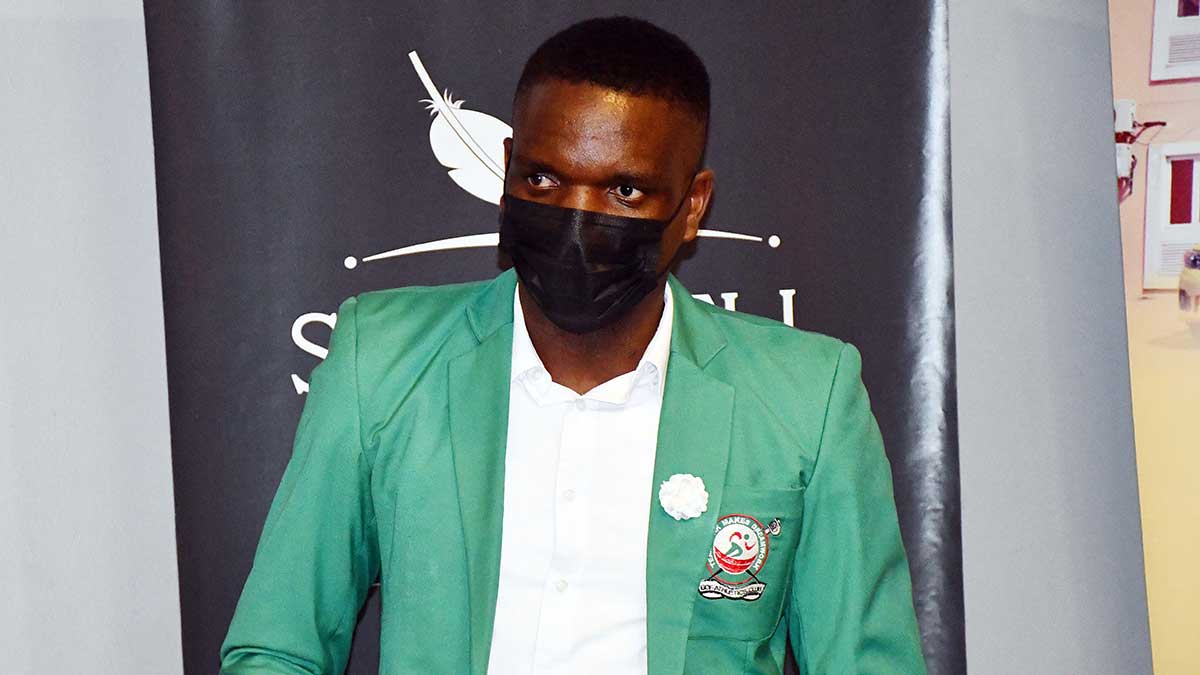 Proceeds from this year’s event will be directed to BDF AC Charity projects.

“In previous years, we have been able to uplift the livelihoods of people of Mogoditshane through this initiative,” revealed Major Phinias.

Besides the half-marathon (21.1km) distance, there will also be a 10km race plus a 5km fun run.

Revealing the prizes that await the winners, Sponsorship Manager, Gerald Bashingi said first place in the half-marathon is worth P6, 000 in both the men’s and women’s races while the runner-up will pocket P4, 000.

Organisers have also catered for people with disability in the 10km, with P1, 000 going to the winner in the seniors and P700 in the juniors.

In this article:BDF AC half marathon returns to Mogoditshane