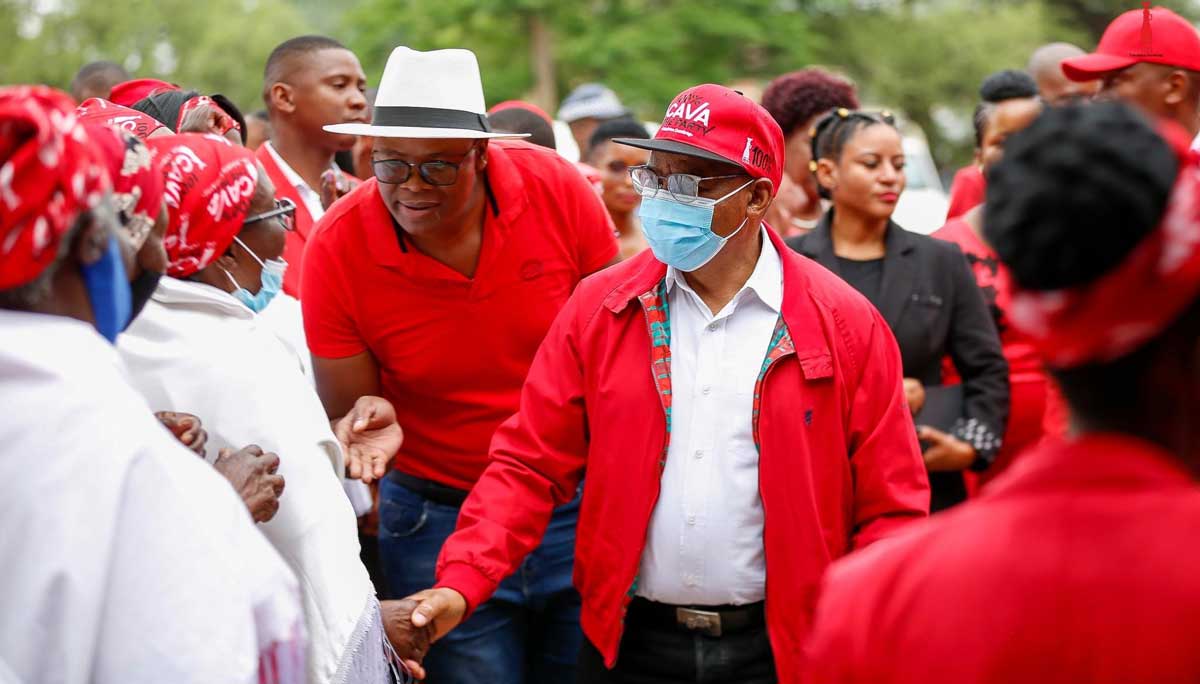 This is despite the fact that, owing to bad weather, the event was poorly attended on Saturday compared to Friday.

Having started five hours later than the scheduled time, the event that was also characterised by partying and alcohol consumption was officially opened by Vice President, Slumber Tsogwane.

Unconfirmed reports indicate that some party members fought during the closed session, further delaying the program of events.