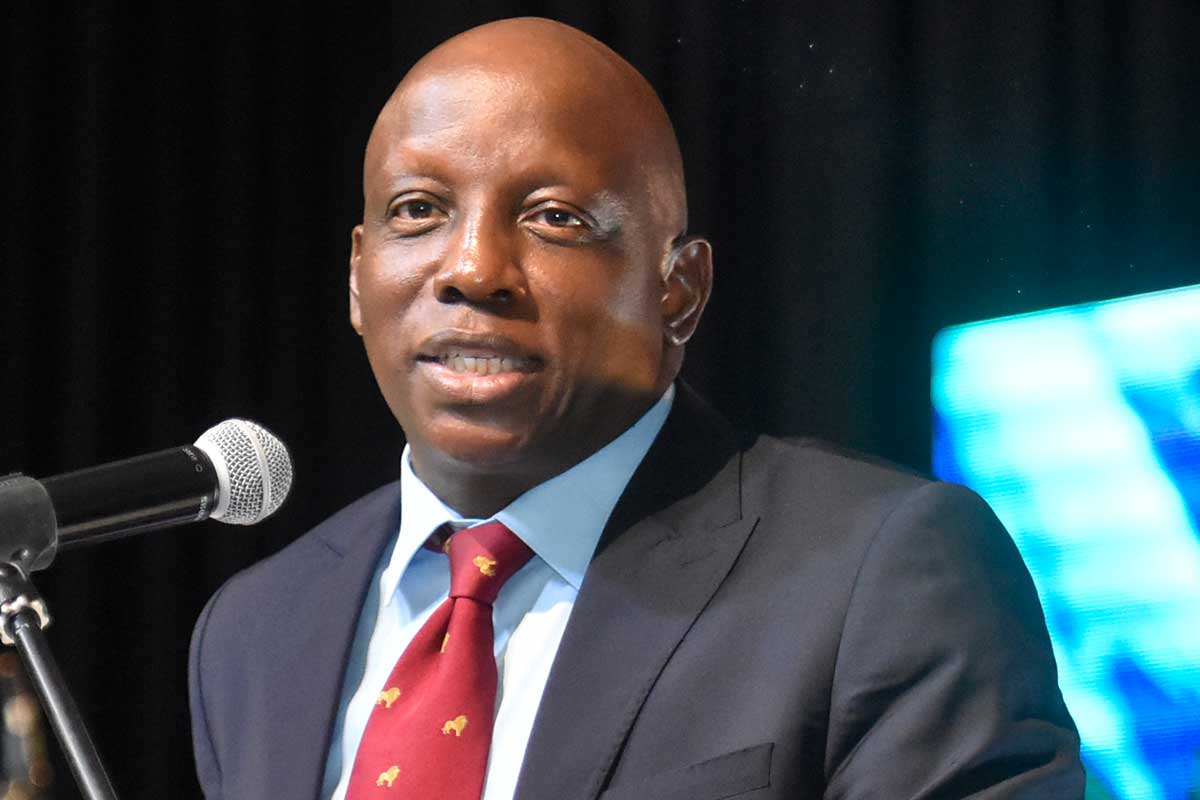 No remarks allowed after a vote

Botswana Democratic Party (BDP) has put some ridiculous Standing Orders for amendment in the next parliamentary sitting in July to be tabled by Minister for State President, Kabo Morwaeng.

Among the absurd Standing Orders is one which states that the name of the President shall not be used in a derogatory manner, disrespectfully or impute any improper motives in the person of the President in any Parliamentary debates.

The other order says that during voting, any vote that is preceded or followed by comments from the voter shall be classified as a spoilt vote.

There is also another order that says the membership of all committees must reflect the proportion of political party representation in the house, including the Business Advisory Committee.

Asked to comment on the strange development, Member of Parliament for Selibe Phikwe West, Dithapelo Keorapetse, quashed the proposed orders but noted that the ruling party was going to use its majority to get their way. 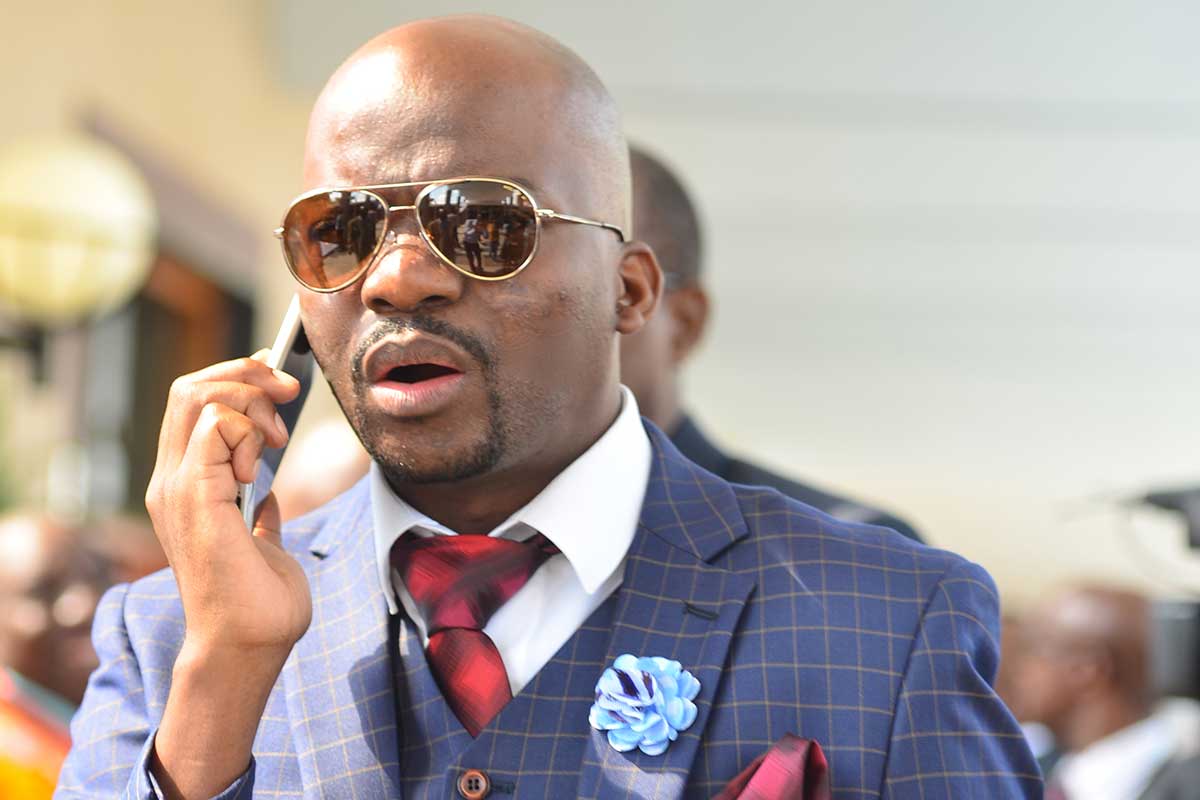 Keorapetse further observed that the BDP is going to chair all top seats in all committees and do as they want because of their numbers. He described the new orders as “obsolete and unconstitutional in a manner that suggests a democracy that’s regressing and not consolidating”.

“They limit freedom of speech, including freedom to hold opinions protected by Section 12 of the Constitution. They stifle free parliamentary debates in that the Speaker is able to make some arbitrary decisions at times,” said Keorapetse.

The orders are designed such that they give the Executive more time and opportunity to have a voice in parliament more than ordinary MPs Keorapetse suggested that instead the standing Orders must change to allow for President Question time so that the president can answer questions either weekly or fortnightly.

“He must be held accountable because of the Executive power vested in him. Time for answering questions must also be increased. Leader of the House Question time has not worked for us because the current VP, Slumber Tsogwane, is simply not up to the task,” he said.