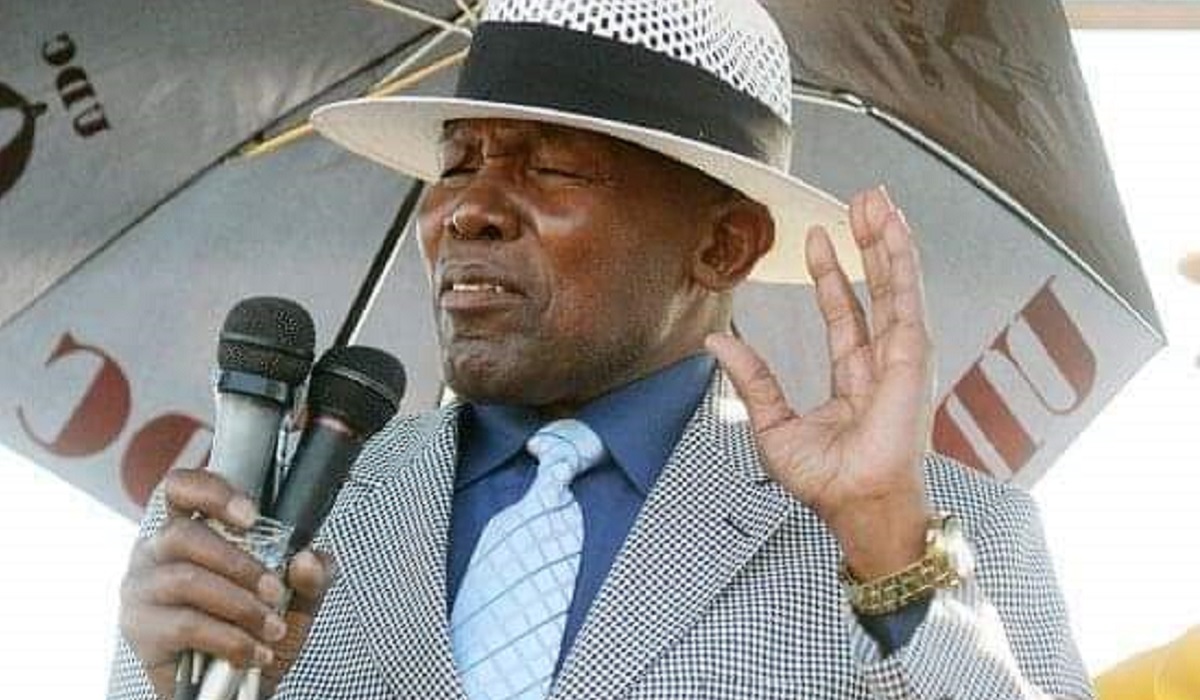 The 84-year-old former Regional Education Officer died in the early hours of Friday.

The passing of Motswaledi has been confirmed by his only surviving son Gape.

In a brief interview with this publication, Gape said that his father had an intestinal obstruction in July and he had resection done at Riverside Clinic as out-patient referred by Nyangagwe Hospital.

“Two weeks ago he was called and referred to Academic Hospital to do anastomosis and a ...