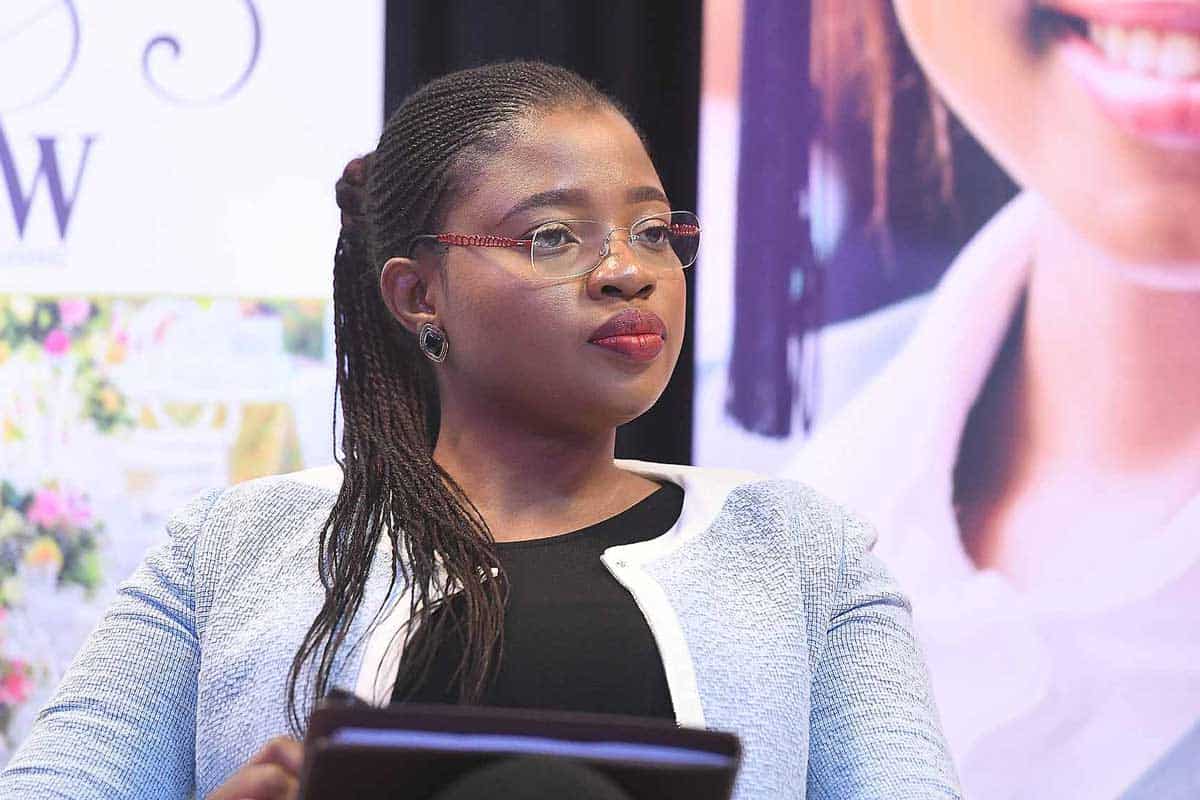 Botswana Football Association (BFA) Woman Representative, Lobito Ncube, says they are impressed with the bravery of the U-17 girls’ team despite their humiliating 10-0 drubbing by Tanzania in a two-legged fixture a fortnight ago.

Lobito attributed the defeat to the absence of school sports that normally helps in preparing the team for this particular competition.

During a breakfast session held for the team, Ncube said they are at the forefront to revitalise local women’s football, which has been struggling for years.

“We might have struggled against Tanzania but the girls showed courage and a glimpse of hope in this particular encounter, hence an event of this magnitude is ideal to motivate them as we have also invited the corporate world to try and market this product to them,” she said.

Ncube further said they are proud of the Senior Women’s National football team which recently qualified for the Africa Cup of Nations(AFCON).

“We appreciate the work that was done by the Senior Women’s National football team. They did us proud and what a year it would have been had the young girls qualified for the World Cup as well. However, I believe we have talented players in the country and we just have to focus on nurturing them. The purpose of this gathering is to try and attract more sponsors and hopefully have our teams competing internationally more often,” said Ncube.

Meanwhile, Ncube thanked everyone who took part and assured them of a better future for local women’s football.

Advertisement
Related Topics:BFA commends under 17 girls’ team
Up Next