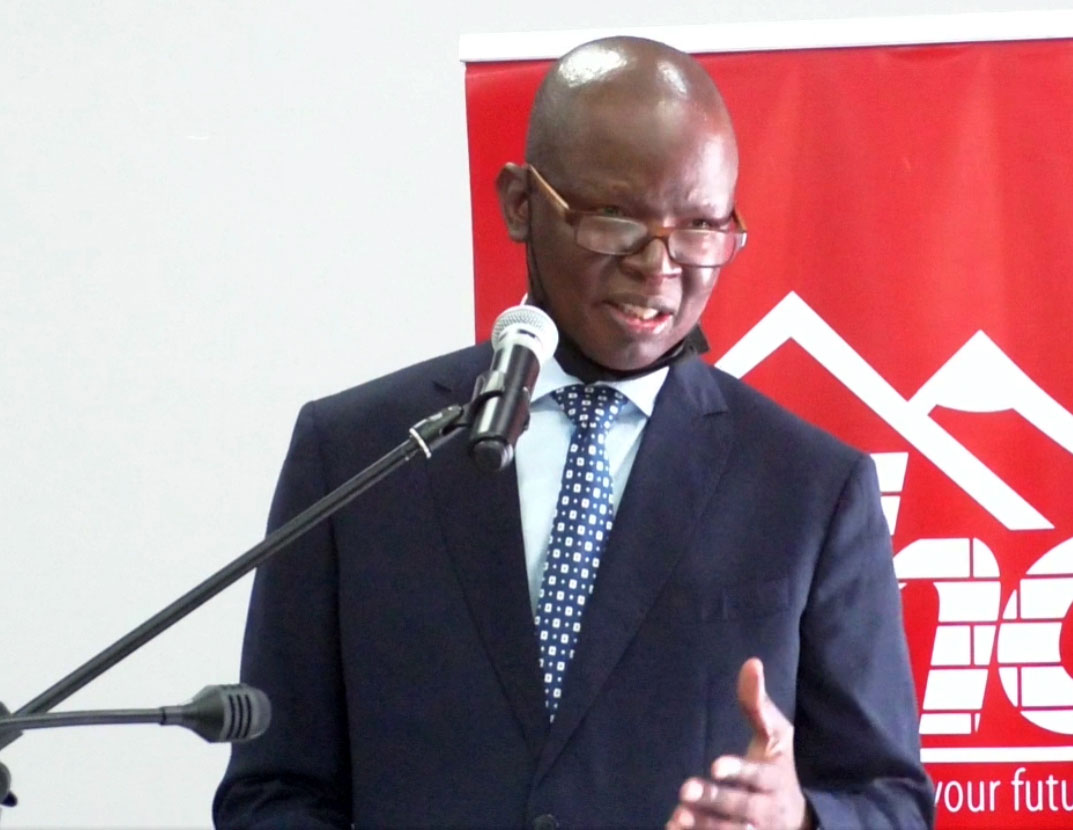 Botswana Housing Corporation (BHC) plans to build 871 new houses by the end of next year, pumping P602 million into the venture.

Scattered across the country, the project will see properties built in Nata, Phakalane, Letlhakane, Kazangula and Maun.

Part of the plan includes a government camp constructed in Francistown comprising of 96 units while Block 7, Gaborone will get 336 flats.

Speaking at the announcement of the corporation’s audited financial results last Thursday, acting BHC Board Chairman, Moemedi Gabana revealed the idea was to offer houses within the means of the average Motswana on the street.

“From these house projects, 90 percent will be low-medium income houses because we have realised that in the past we have been focusing much into providing housing for the high-income bracket. Now we are shifting to this bracket in order to provide affordable housing to people, more so that the youth are warming up to the idea of owning houses and flats. In addition this is the market bracket which we are doing well in, more so that previously we were building mostly single units but we are now diversifying and building flats,” explained Gabana.

The initiative, termed the ‘future projects’ is part of a six-year strategy in which BHC set themselves a target of building 12, 300 houses by 2023.

Thus far, the corporation has successfully delivered 8, 040 housing units, with several others being built as we speak.

Meanwhile, BHC recorded an operating profit of P61 million, a significant improvement from the P6 million operating loss realised in the prior year.

Profit before income tax increased massively as well, up from P2 million to P72 million.

This resulted in an overall increase in profit after tax from P1 million in the prior year to P64 million for the year under review.

The drastically improved profitability was driven by high rental revenue, high sales of investments properties that generated a high average margin of 65 percent and impairment reversals. 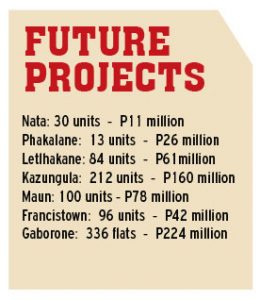