Dam View Inn Cafe in Otse has lined up activities for this weekend starting with The Warm Up Fridays with the upcoming DJ Peekay.

Peekay will be supported by residents DJ such as Carspan, Jonito and DJ Also known As.

On Saturday activities will continue with a Diplomatic Sport Outfit Affairs headlined by DJ Fezz Motazz and Tido The Plug from RB2. 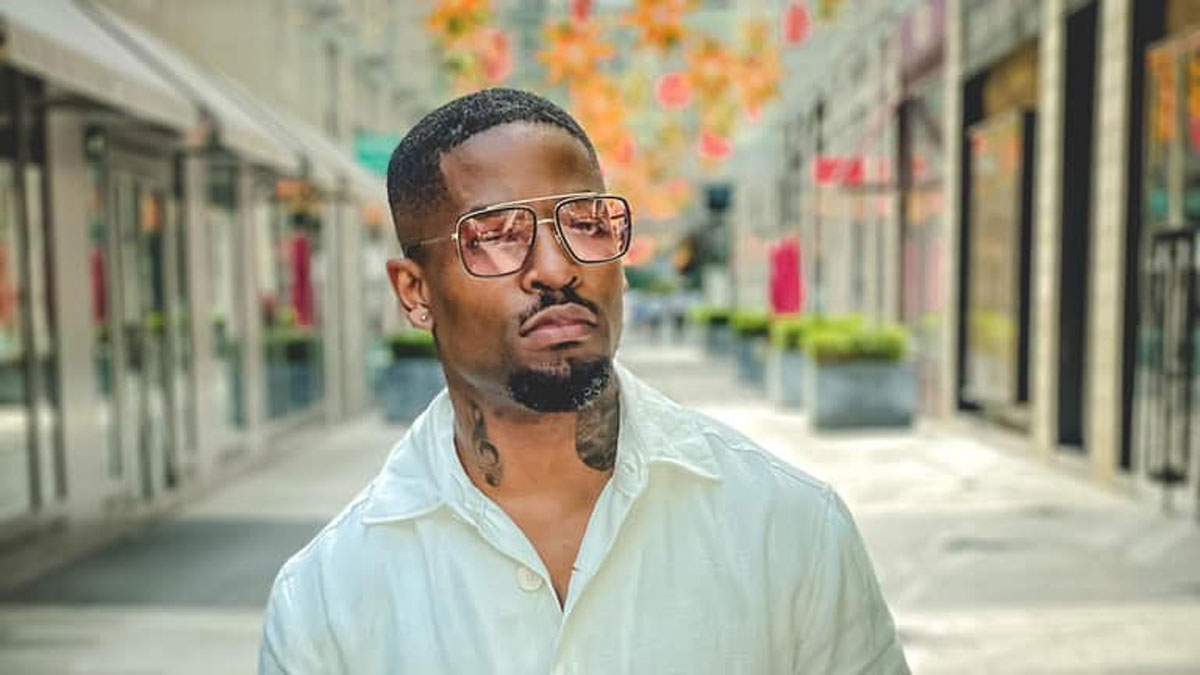 BJB and Moxx will be MCing and tickets are going for P100. 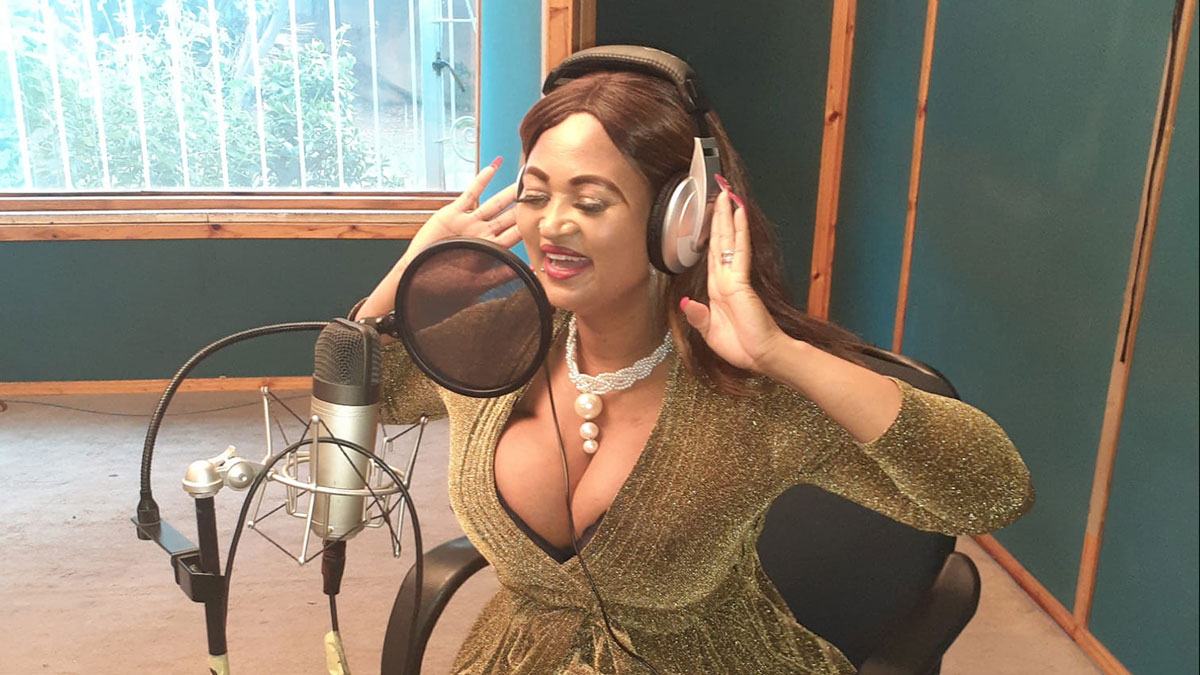 BOTSDIVA giving back on her birthday

Veronica Brooks known as BotsDiva will next week Saturday give back to the community as she turns 40 years.

In an interview with The Big weekend, the controversial artist said that she will give back to community under the theme; Turning 40 Giving back to 40.

BotsDiva rose to stardom with her song, Ke Mokgatla and has six albums and eight singles under her belt.