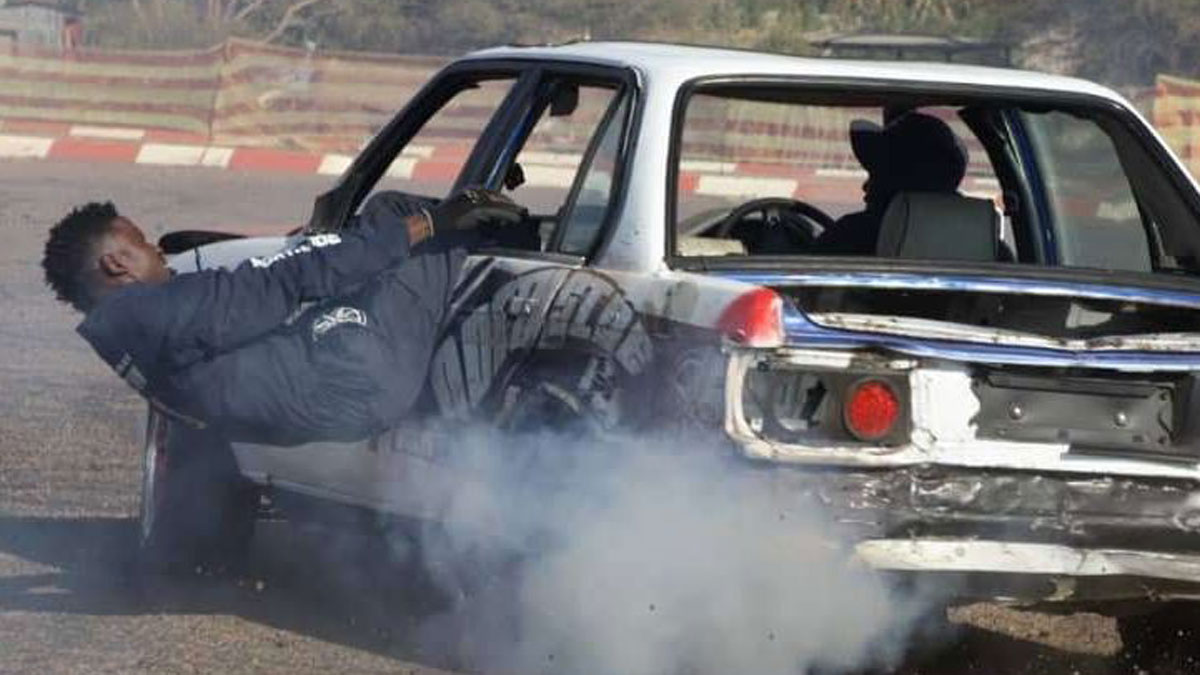 Competitors will come against each on a number of categories such as, Low Limbo, Best interior, Best Dem, Best paint Motorsport Fashion Show and Crowd Favourite among others.

In between,there will be entertainment by DJ Timber, Kenzie Kid and BBE Police. Tickets are selling for P80 in advance and P100 at the gate while kids will be charged P50 entry fee.

One of the South African longest spinning and influential house DJ-cum-Producer, DJ Christos will be the main act at Rhapsody Restaurant at Sebele this Friday.

The legendary DJ who released hits such as, Weekend Special released in 2012, Outta Sight in 2014 and Heaven Sent released in 2020 will play along DJ Maths, Jam N I and Trax.

The energetic, Gabs Diva will be the host. 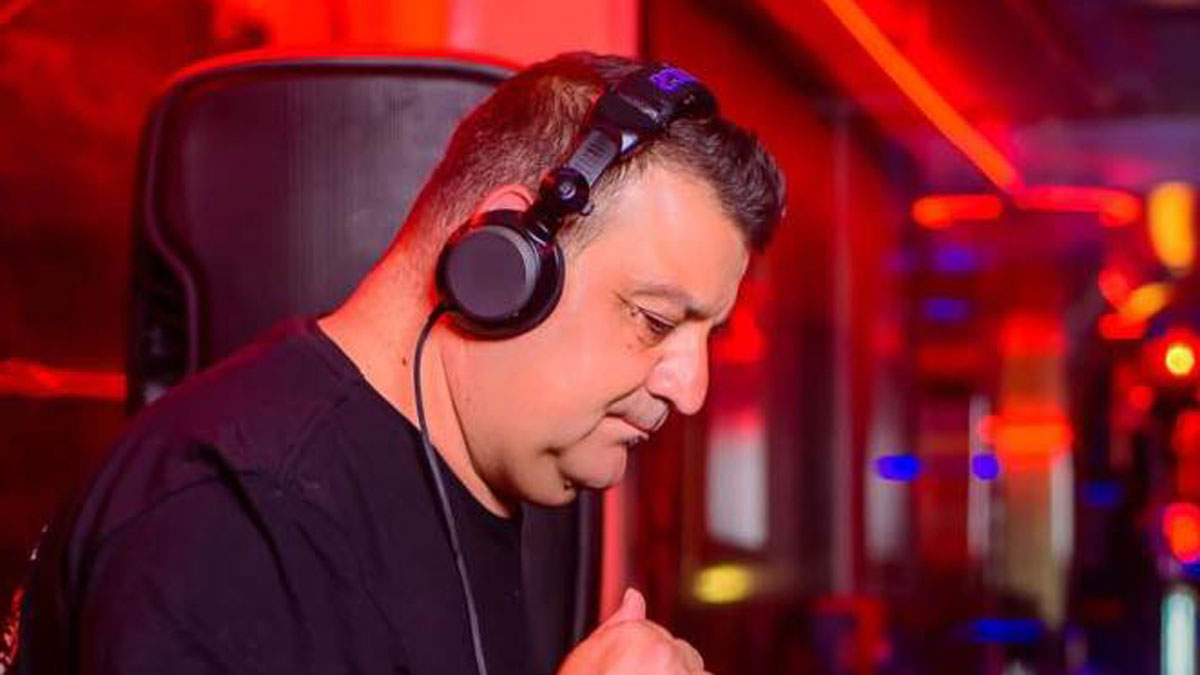 The All In You hit maker, Senior Oat will tonight entertain revellers at Notwane Lifestyle Club courtesy of the MC of the moment, Hey Nyena. 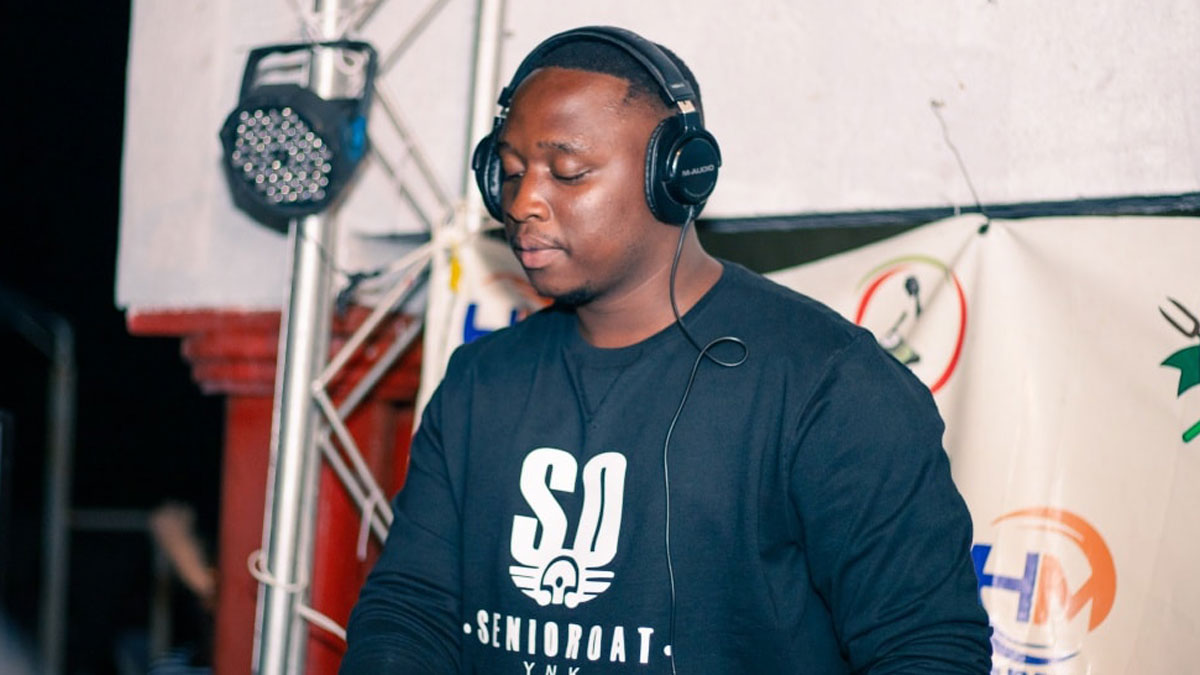 Local Kwaito music ambassador, Kwaito Mental (Lebogang Mahlakata) has released a new single titled ‘Hope’. The artist, who broke into the scene with his...

The first Friday of May gets off to a royal start as the King of Amapiano jets into town for the BAC Semester Shutdown...

Little Paws Garden in Palapye is the place to be this Easter Holidays. SoundBoys Entertainment will host a couple of DJs on the 15th...

Grooving in the Ghetto05/04/2022
Advertisement
Go to mobile version