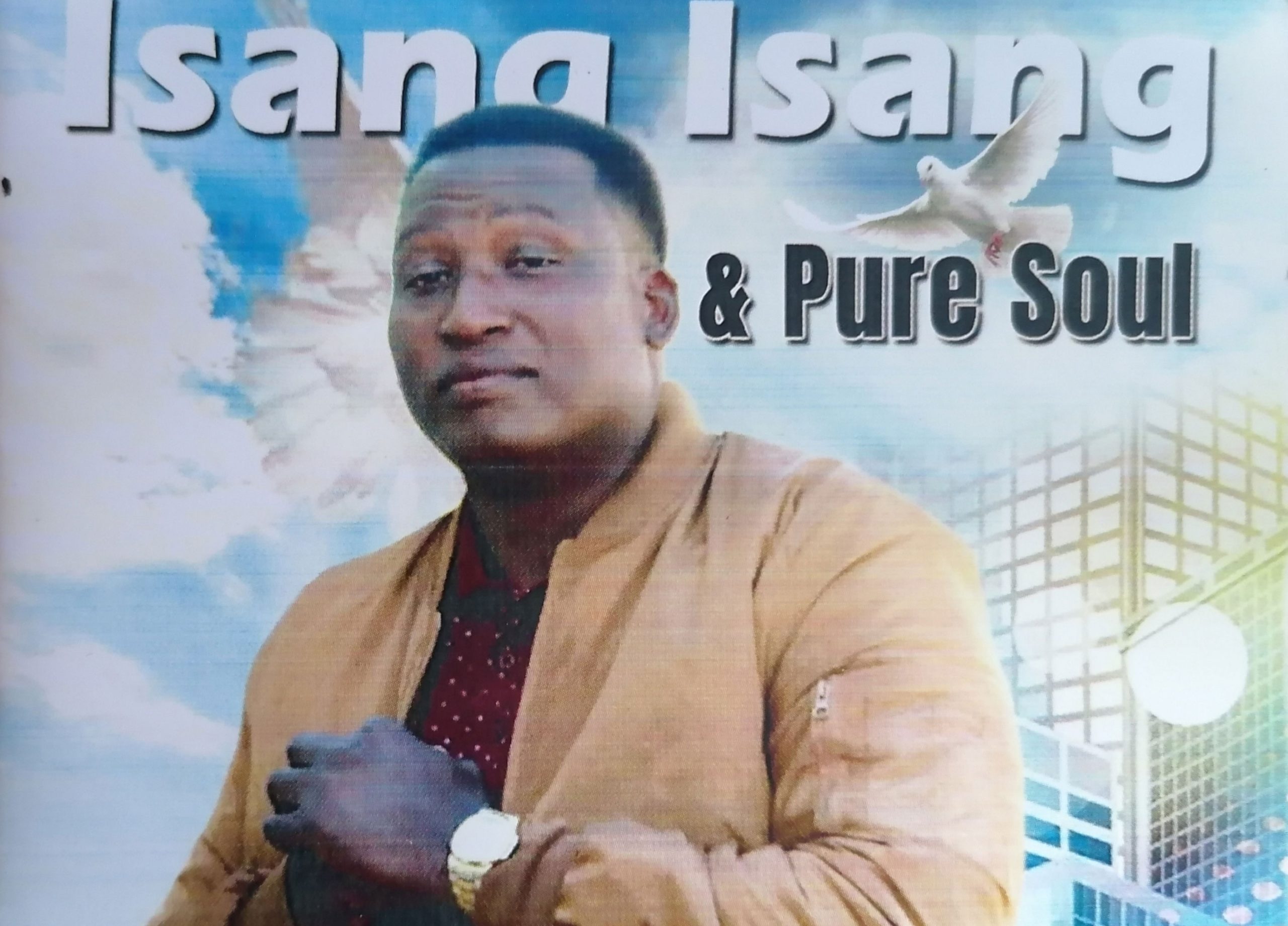 Recorded at Touch Records, the album has Suggie Fisher as a backing vocalist. 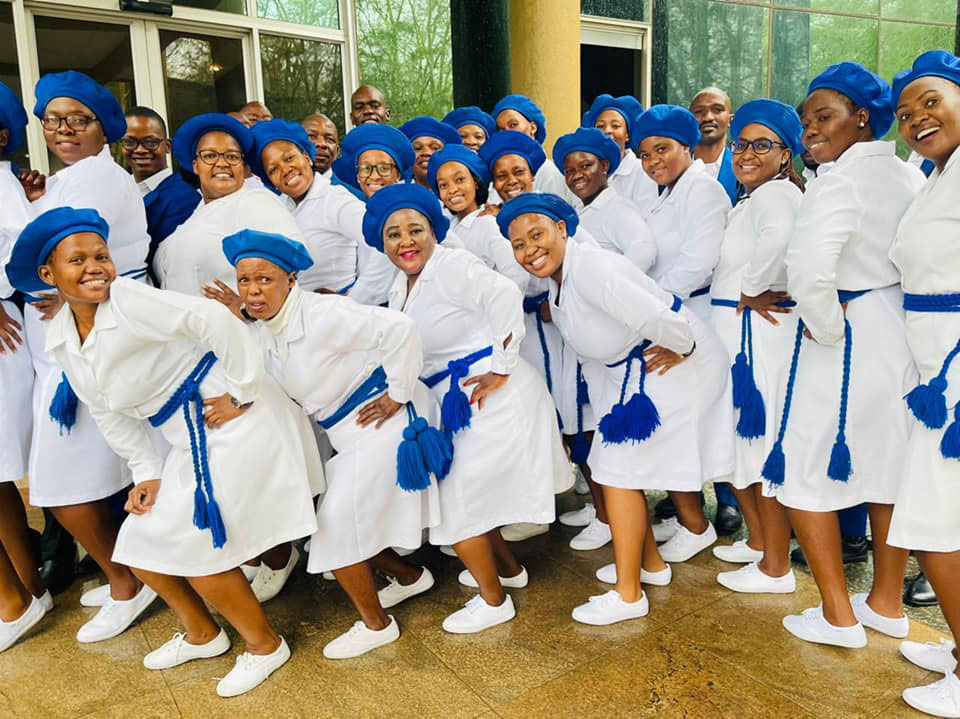 It’s time for clap and tap

Rainbow English Medium School will once again be host to the Clap and Tap Gospel Music Summer Festival.

The show to be held on the 20th of August will feature groups such as Balatedi Ba Morena , Together As One, Spiritual Healing Church Choir, Ditsala Moreneng Gospel Choir, Babiditsweng Ke Lentswe Gospel Choir and Ingqayizivele Gospel Choir.

Brought to you by Executive Director of Lighthouse Theatre Promotions, Mashumba Mashumba, the show is expected to be a killer one especially among Christians. 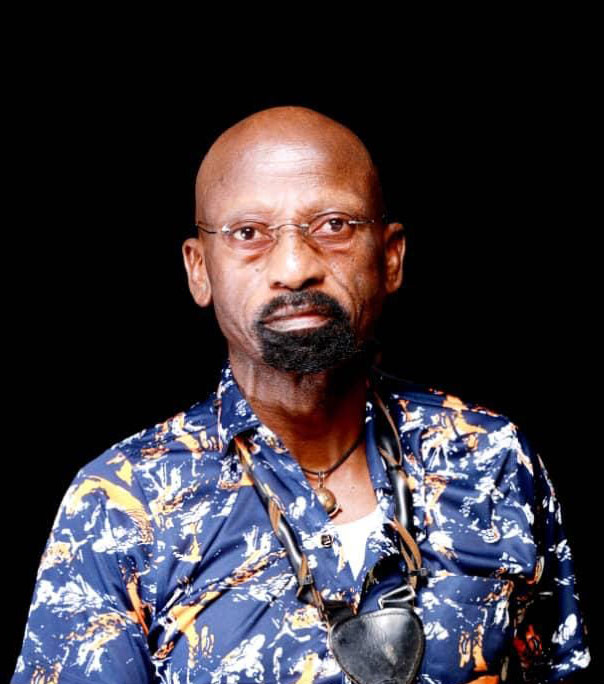 Clement Jackson and Thabang to lead the show

Jazz Music gurus, Clement Jackson and Thabang will be the main acts at the Makhungara Farm Launch next week Saturday.

The farm which is located along Thamaga/Molepolole Road will also host, QRU and other local DJs.

Admission is P50 while cooler box will cost P30 to get in.

Safari Swagger is the Theme for the event and it kicks off at 1600hrs until late the next day. 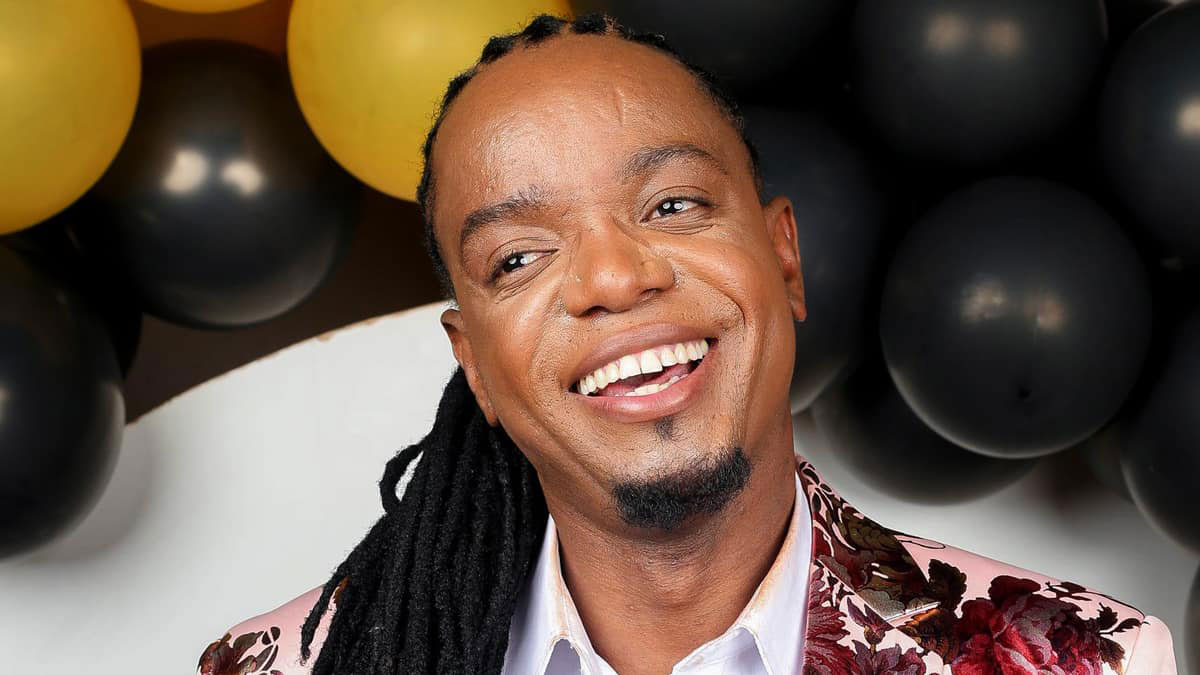