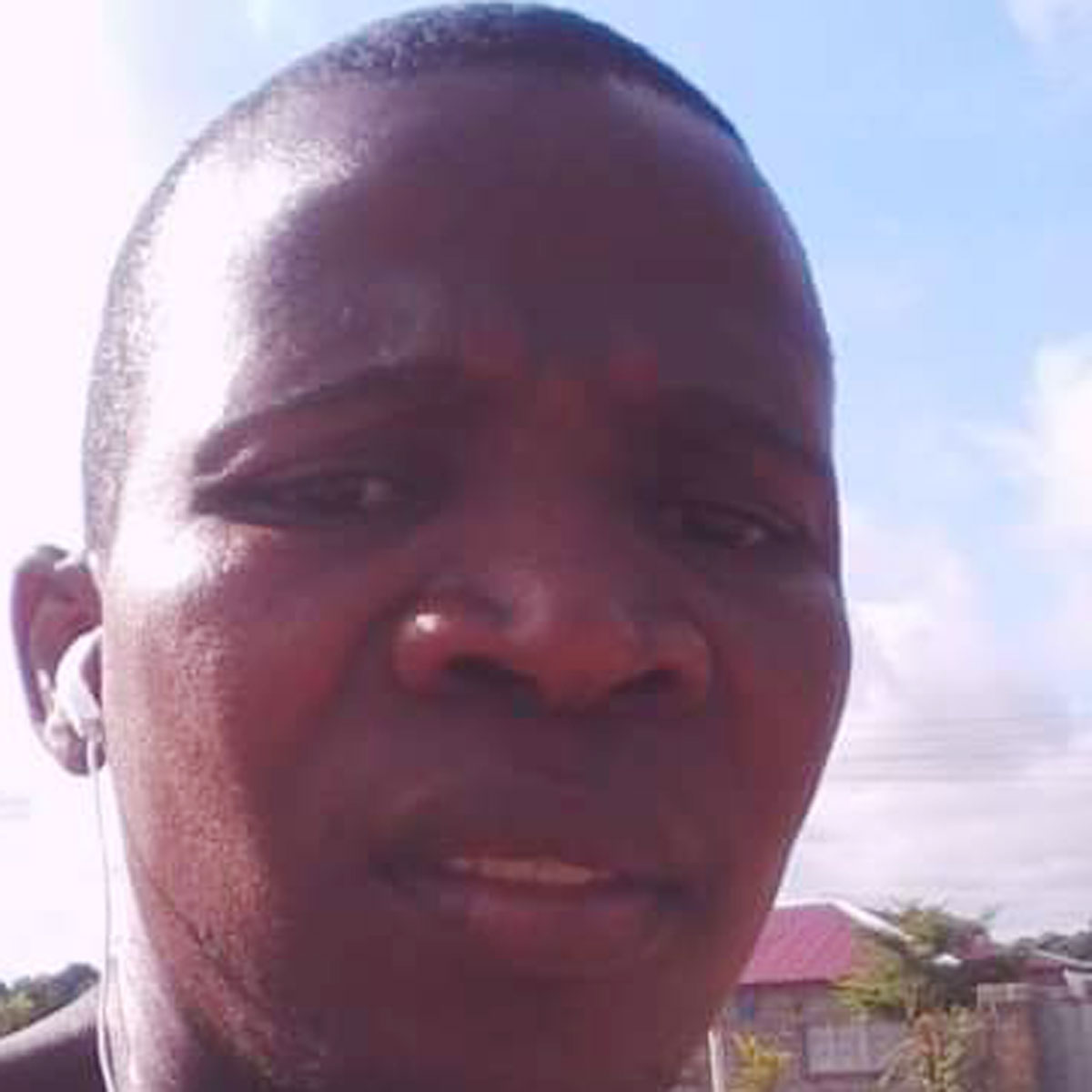 38-year old Jakoba Leselamose is suspected to have strangled the little boy to death in a bizarre fit of rage inside his grandfather’s healing hut in Moshupa village on Friday morning. 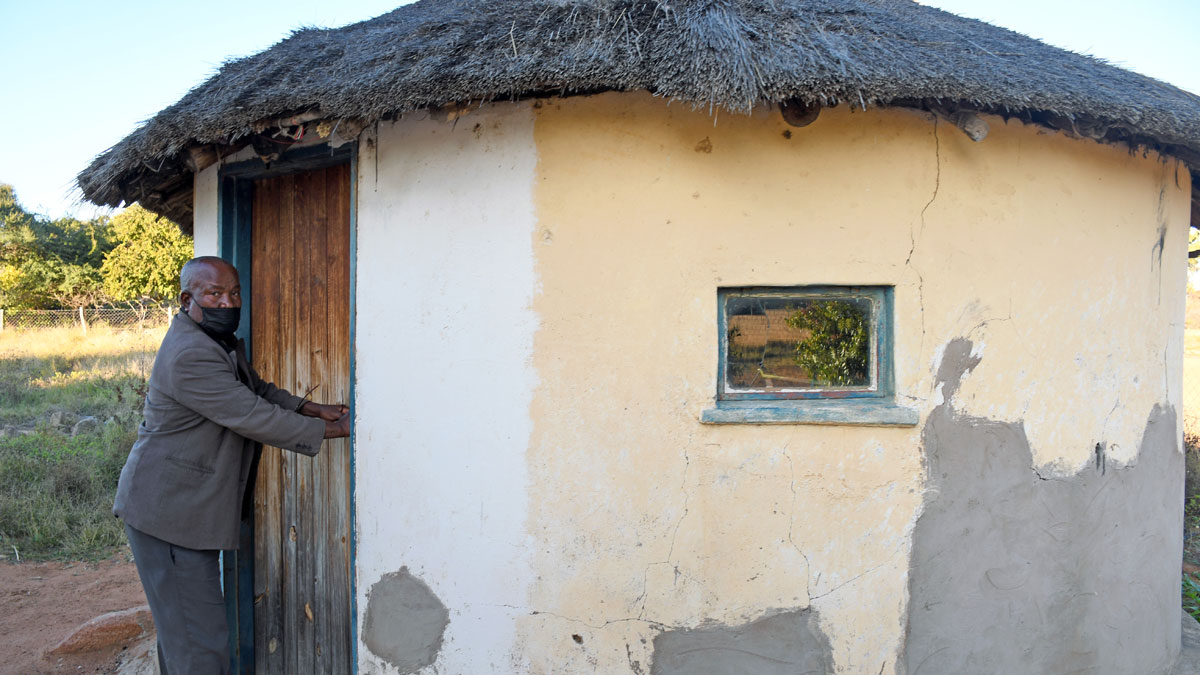 Narrating the disturbing details of what led to the strange incident of murder, Leselamose’s mother, 59-year-old Peggy Otsholeng said it started with her son picking up a piece of wood in front of the house and threatening to hurt his younger brother with it for no reason. 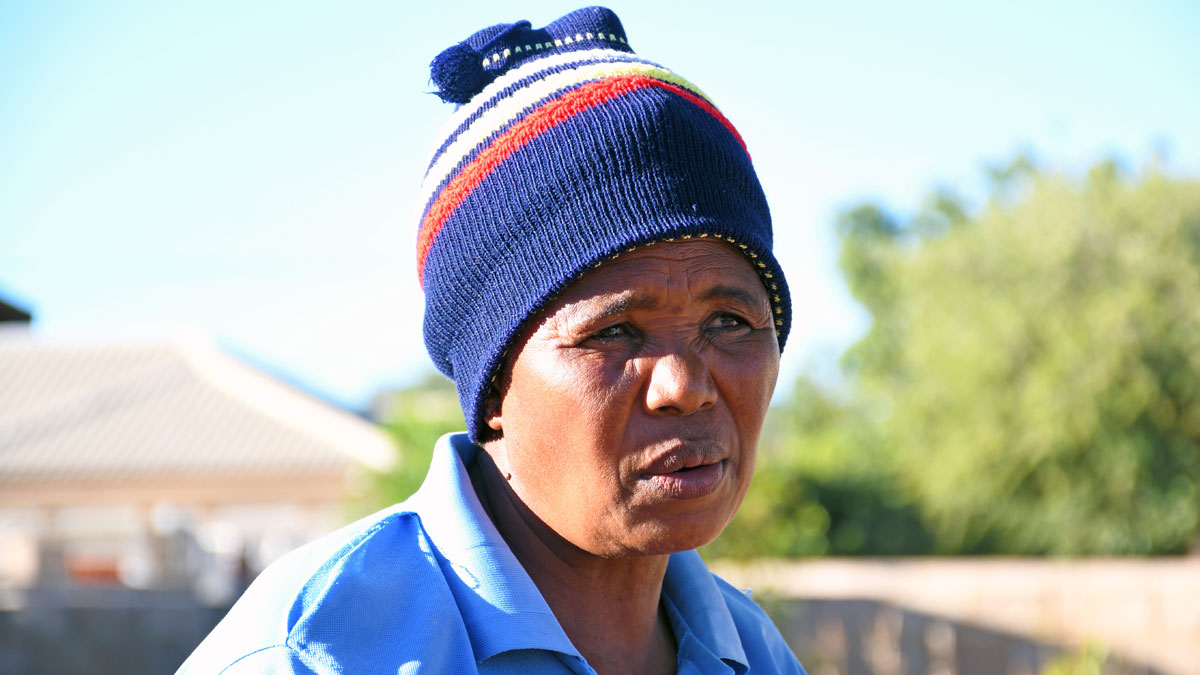 “When he was stopped from assaulting his brother, he drew a knife and stabbed the wood repeatedly until relatives restrained him. He then stormed off and went to his grandfather’s place with little boy he later killed in tow,” explained the distressed mother.

Meanwhile Leselamose’s father, Kelebile Otsholeng, 63, revealed that their son had relocated to Zambia for the past seven years. 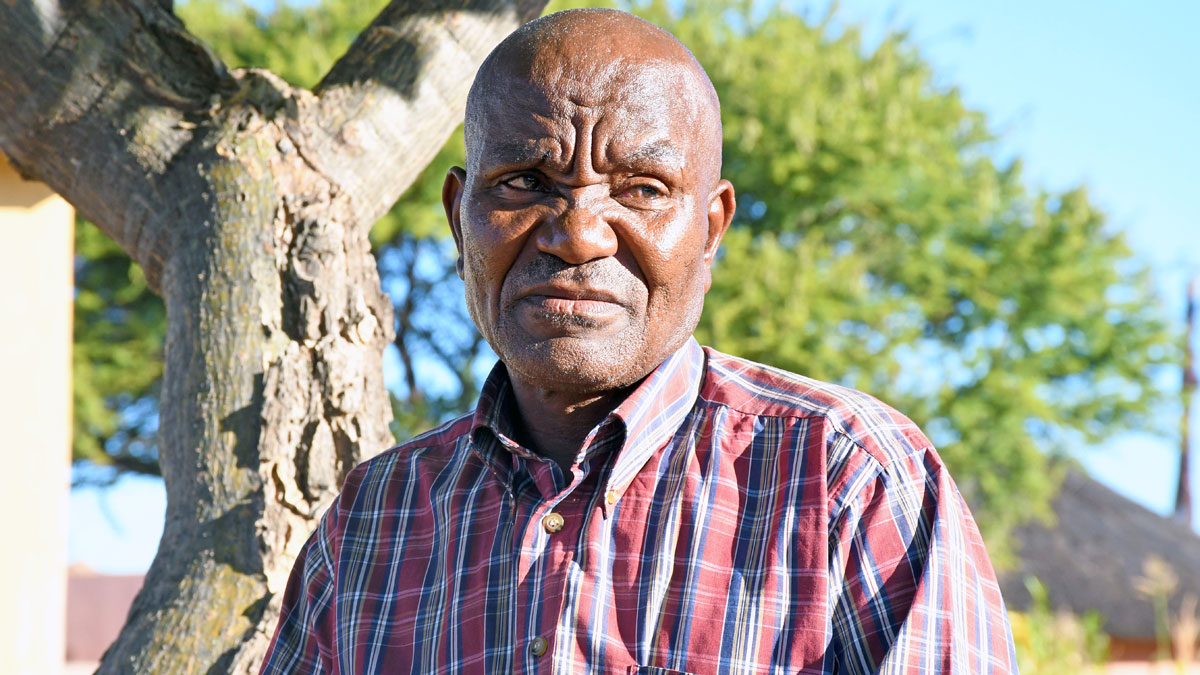 “After his arrival from Zambia last year, he was a different person altogether and rude. He got married without proper marriage proceedings and he knew I was not happy with that. Every time he came to see us he harassed us and we had already reported him to the police for that,” said the father.

The devastated suspected murderer’s grandfather, 72-year-old Pastor Otsholeng of Hosanna Church also spoke out about the trauma of having murder committed in his consultation and healing hut.

“I found the boy lying lifeless inside the hut I use to consult and treat my patients. He had no visible wounds or injuries. For now I will stop using that hut as a consultation room for church clients and wait for God’s direction, I am still hurt,” explained the pastor.

However, the boy’s grandmother said they did not suspect any foul play involving the old man, as he was not around when the incident occurred.

She revealed that although it was a heartbreaking incident, the family was determined not to let it drive a wedge between them.

“Death cannot separate us with Jakoba’s parents, we will continue to be united,” said the old woman. 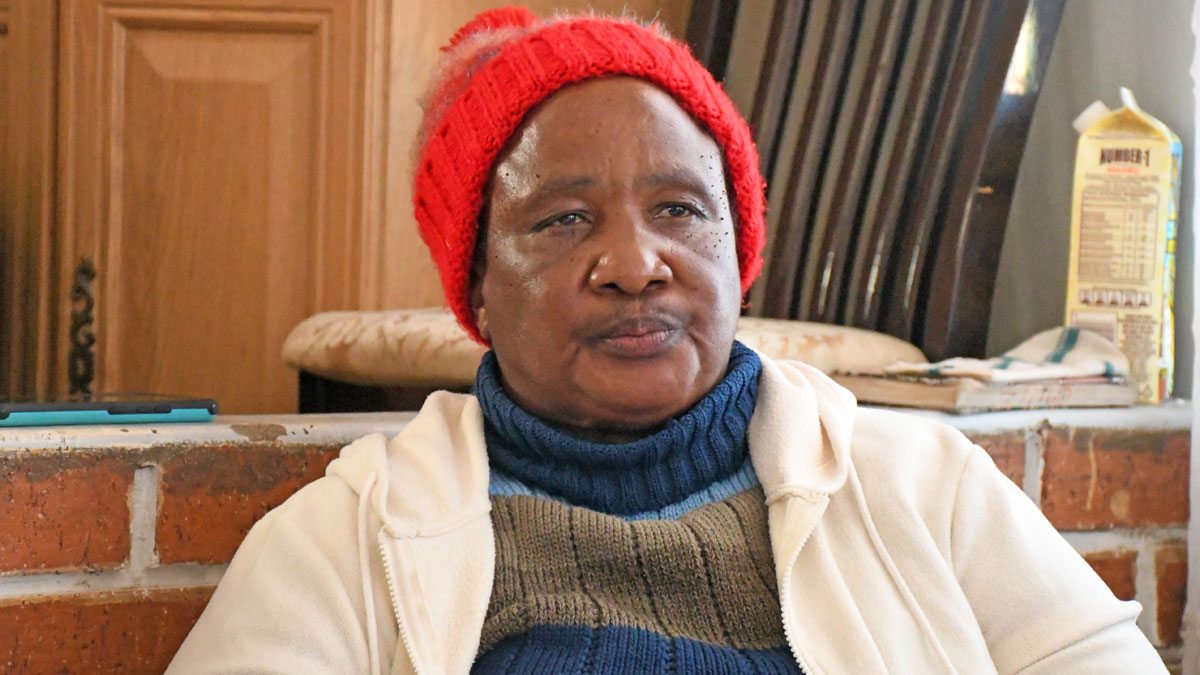 He was still in pre-school at Marigold English Medium and the family described him as a brilliant, energetic and loving boy.

His burial date was not yet confirmed at the time of going to press as the post-mortem was to be conducted on Wednesday.

Meanwhile Leselamose appeared before Kanye Magistrates’ Court on Monday where he was remanded in custody and ordered to be back for mention on June 14th, 2022.