With bad news seemingly all around us, the Minister of Finance and Economic Development has provided some much-needed relief, throwing a potential life-jacket to taxpayers drowning in debt.

In return for clearing their principal debts before the end of the year, taxpayers will be given a waiver on most interest and penalties due to the Botswana Unified Revenue Service (BURS).

The executive order, officially signed by Finance Minister, Peggy Serame on 8 June, is the first of its kind in Botswana for 15 years.

The six-month amnesty, which kicked in this Thursday (1 July), will strictly be applied to taxes that arose before 30 June 2021.

The scheme will cover Income Tax, including both corporate and personal income tax, taxes collected under Pay As You Earn, other withholding taxes as well as Valued Added Tax (VAT).

However, interest and penalties under Capital Transfer Tax and Transfer Duty will not be written off and must still be paid.

Managing Tax Consultant, Jonathan Hore explained that whilst the amnesty is extended to various categories of taxpayers, those who have already paid off their related charges and interest will not be refunded.

“Eligible persons include those who have outstanding principal tax debts that have a relevant penalty and/or interest liability and those who have filed a tax return but have not paid the whole or part of the tax due under that return,” clarified Hore.

Additionally, amnesty will not be extended to anyone previously convicted of a criminal offence under any of the relevant revenue laws. Those who have been convicted of transnational organised crime, including money laundering, human trafficking, and economic sabotage, will also miss out on the offer.

Hore was at pains to reiterate the amnesty is in exchange for the full payment of principal tax which must be paid off before 31 December.

The amnesty also requires that all returns are up to date and the principal tax fully paid for the eligible persons.

“Taxpayers are encouraged to take advantage of this scheme to regularise their tax affairs and eventually obtain a clean slate without burdening penalties and interest,” he advised. 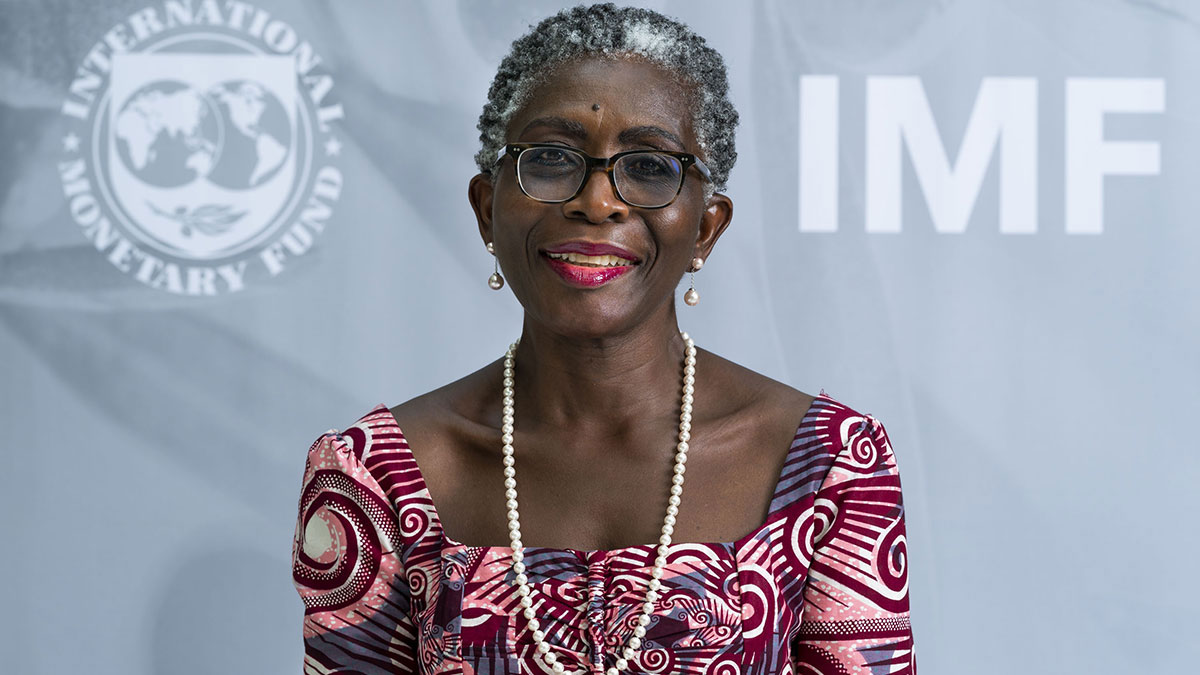 IMF steps up efforts against poor governance and corruption in Africa The International Monetary Fund (IMF) is stepping up its engagement with the African...