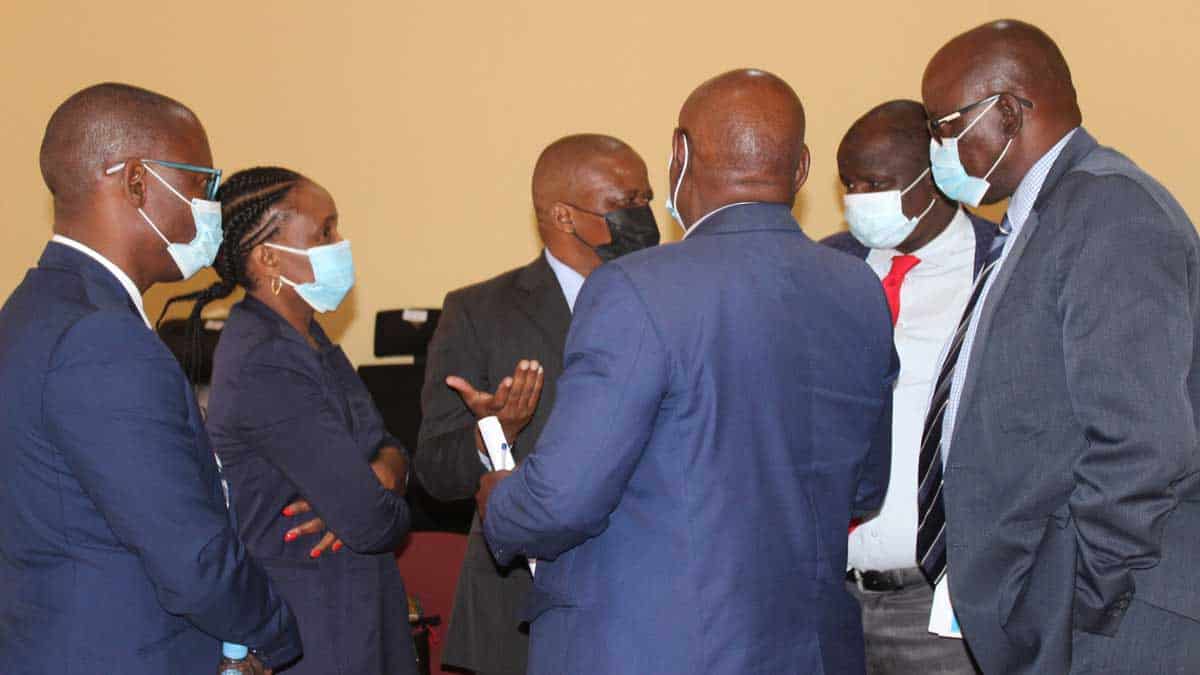 Bobirwa Sub District Council is running on a tight budget.

On Wednesday, the cash-strapped Council hastily forked out P1.9 million to Botswana Water Utilities after WUC threatened to disconnect water at the Rural Administration Centre (RAC).

Amazingly, that is just half the debt – and you thought your water bill was bad!

The two bodies have also come up with a payment plan for the outstanding bill, believed to be around P2 million.

Speaking to The Voice shortly after the transaction was made, Council Chairperson, Chris Motsholapeko admitted his council is working on a shoestring budget, but allayed fears staff may not be paid this month.

“We do have financial challenges, but not in the way it has been relayed by some people. We did have a problem with WUC over an outstanding water bill. We paid them P1.9 million which is 50 percent of the debt, and then agreed on a payment plan,” he said.

“The problem was addressed and as for salaries, rest assured that all employees would be paid their dues this month,” he reiterated adding there’s a logical explanation to their current predicament.

He said due to budget cuts, which the Botswana Congress Party (BCP) member stressed were necessitated by Covid-19 and had nothing to do with politicsw, they had very little money to work with in the first place.

“For an example, usually our budget for roads is well over P1million, but for this term we were only allocated P54, 000, which was only enough to patch a few pot holes,” a dejected Motsholapheko said.

He said they are keeping a keen eye on their shrinking kitty to ensure it doesn’t run out before the next financial year, which starts in April.

“To address this situation we were compelled to reduce council trips until the end of this financial year. This has, in a way, compromised service delivery, but we are all hands on deck to bring service to our communities,” he said.

The Council Chairperson further told The Voice that as a Sub-Council they are not allowed to make any investments that might earn revenue for them.

“Our only source of revenue is limited to the service we provide like licencing, which was adversely affected by Covid-19 too,” concluded Motsholapheko.