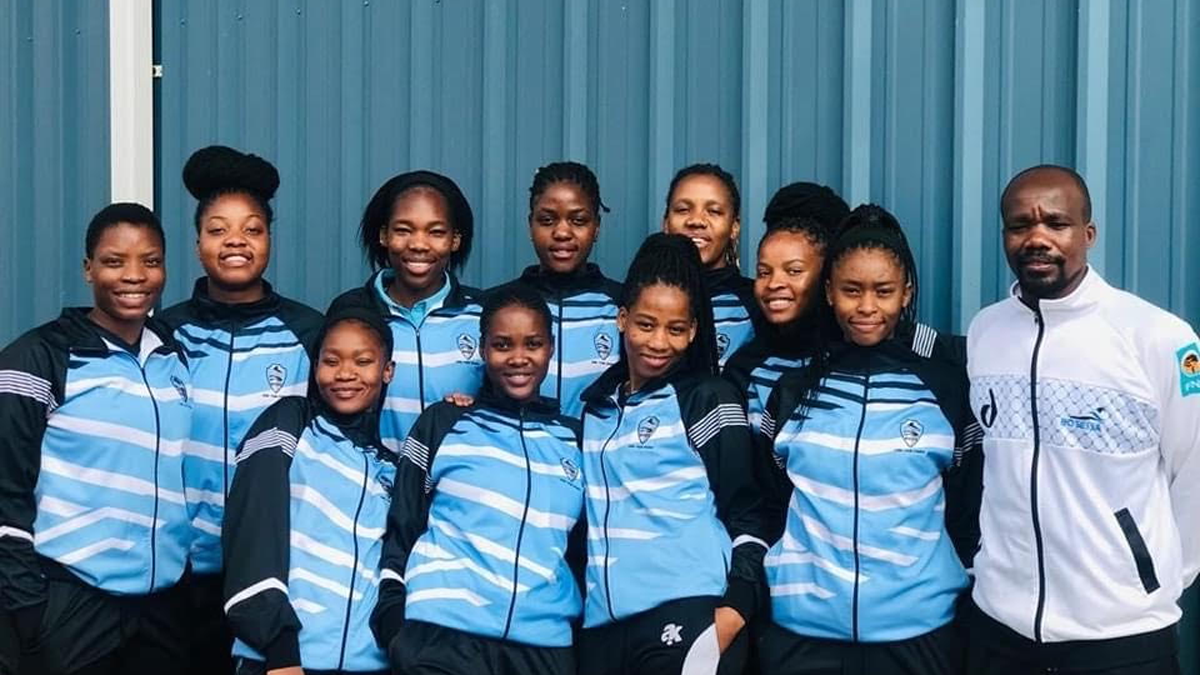 BOTESSA sent seven sporting codes to Malawi for the week-long tournament which ran from 28th August to 5th September.

Speaking to Voice Sport, BOTESSA’s Vice Secretary General, who’s also the acting Communications and Marketing Officer, Botho Thobega praised the team for improving on their performance compared to the last edition of the CUCSA games held in Gaborone in 2018.

Despite their good performance, she admitted there was a drop in intensity, which she attributed to the low turn out at the games. 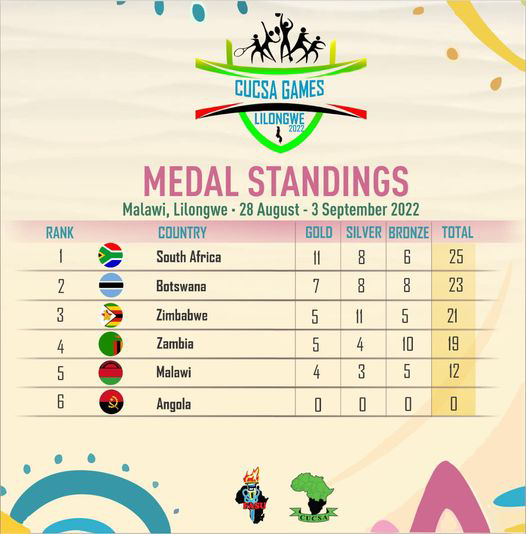 “Only six countries turned up, compared to nine in 2018,” she said.

She explained that the team’s selection criteria begin with regional competitions, where all tertiary institutions in the north and south hold intercollegiate contests to select players who will represent them at nationals, where the BOTESSA national team is now selected to compete at the CUCSA competitions.

Thobega stated that they struggled financially to maintain the team and were forced to withdraw some sporting codes, such as women’s football and basketball, as well as the difficulty of holding camps due to the various school calendars.

Despite this, the athletes still put in a sterling performance, with athletics once again leading the way.