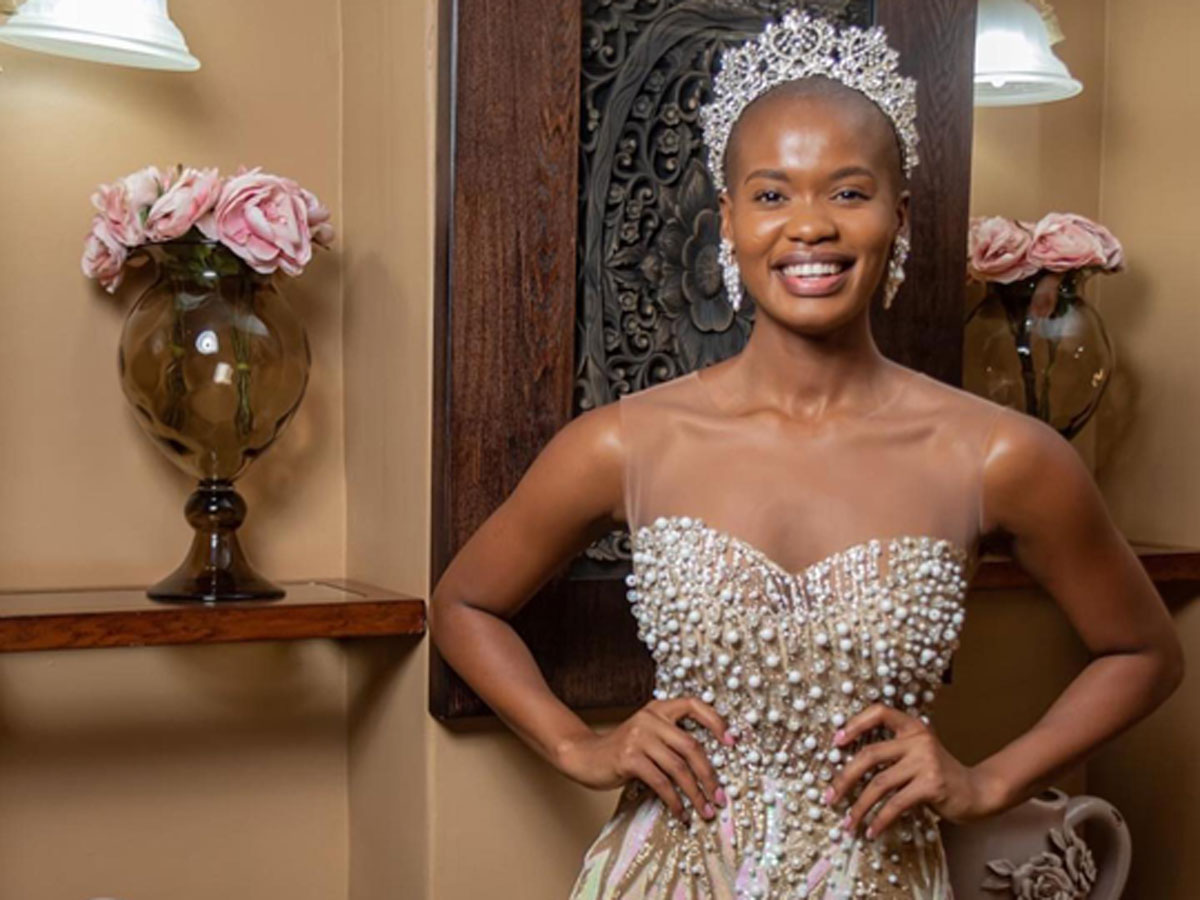 The reigning Miss Botswana, Palesa Molefhe may have not fared well at the past Miss World pageant, but The Voice can exclusively reveal that she made such an impact that Miss World has offered Botswana an opportunity to host the international event in 2024.

Voice Entertainment has in its possession a leaked letter from the Miss World organization making the offer to, Development Advance Institute who hold the rights to Miss Botswana pageant.

The letter reads in part, “We are delighted to confirm Botswana as the official candidate country for hosting the 73rd Miss World festival to be held in 2024 or early 2025.”

Botswana has however been given until the end of June to either agree or turn down the offer.

Voice Entertainment reached out to the organizer of the local event, Benjamin Raletsatsi who confirmed the offer but refused to get into details. 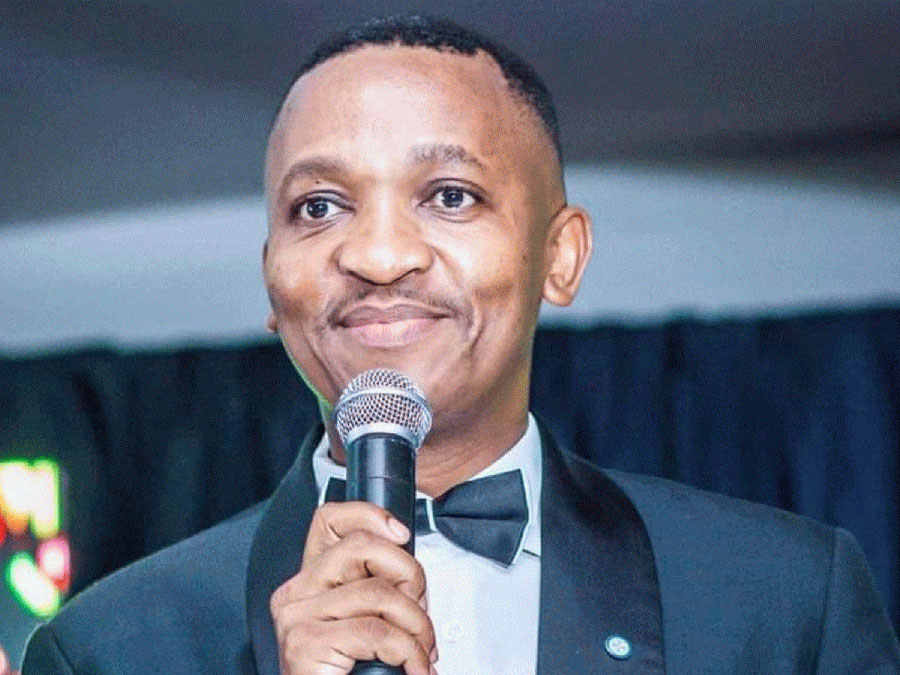 “That is still very privileged information as we are currently talking to the powers that be on the way forward, but yes we have been offered to host the event, unfortunately, I can’t share any further details for now because like I say we are still consulting.”

Should Botswana agree to host the event, she will become the second African country to host the beauty pageant.

South Africa hosted the event for the 7th time in 2009.

Nigeria was the only other country to come close to hosting the event in 2002 but due to conflict in the city of Kaduna arising from a publication of an article in a Lagos-based newspaper the pageant was relocated to London, United Kingdom. 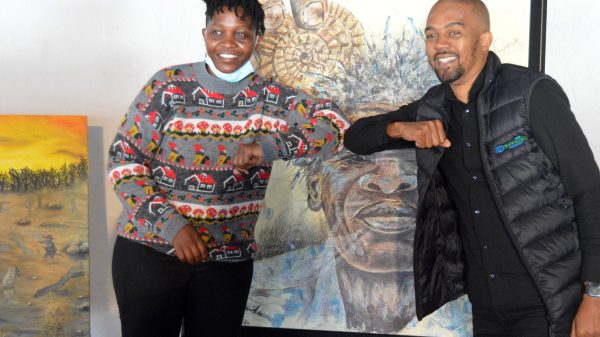 The inaugural travel and tourism arts exhibition took place over the week, with Bantshwanetse Kebalepile emerging the winner pocketing P 10,000.00 for her piece....

The Miss Botswana organisers this week announced the return of the national beauty pageant. According to the arganisers Miss Botswana 2022/2023 auditions will be... 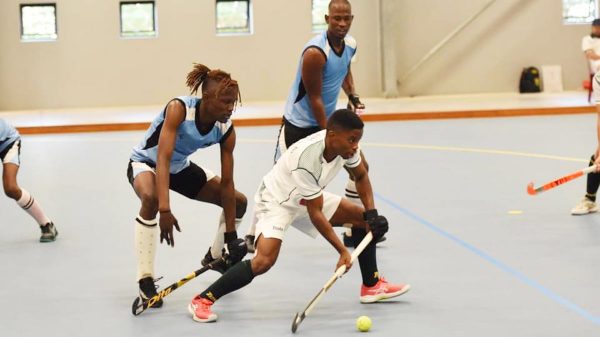 Although the path ahead is riddled with Pula-sized potholes, Botswana Hockey Association (BHA) have laid out their roadmap and are optimistic league action will...

Palesa breaks her silence….and her zip!

“I did what I had to do in the moment. I mean it might not have been what we all wanted but it was...

Miss Botswana 2020 Palesa Molefhe who represented the country at the just ended Miss World competition amid controversy and confusion surrounding her gown quietly...

USA bound model reaches for the Stars and stripes

Even though she tried her luck at Miss Botswana beauty pageant a few times and failed to make the cut due to height limitations,...