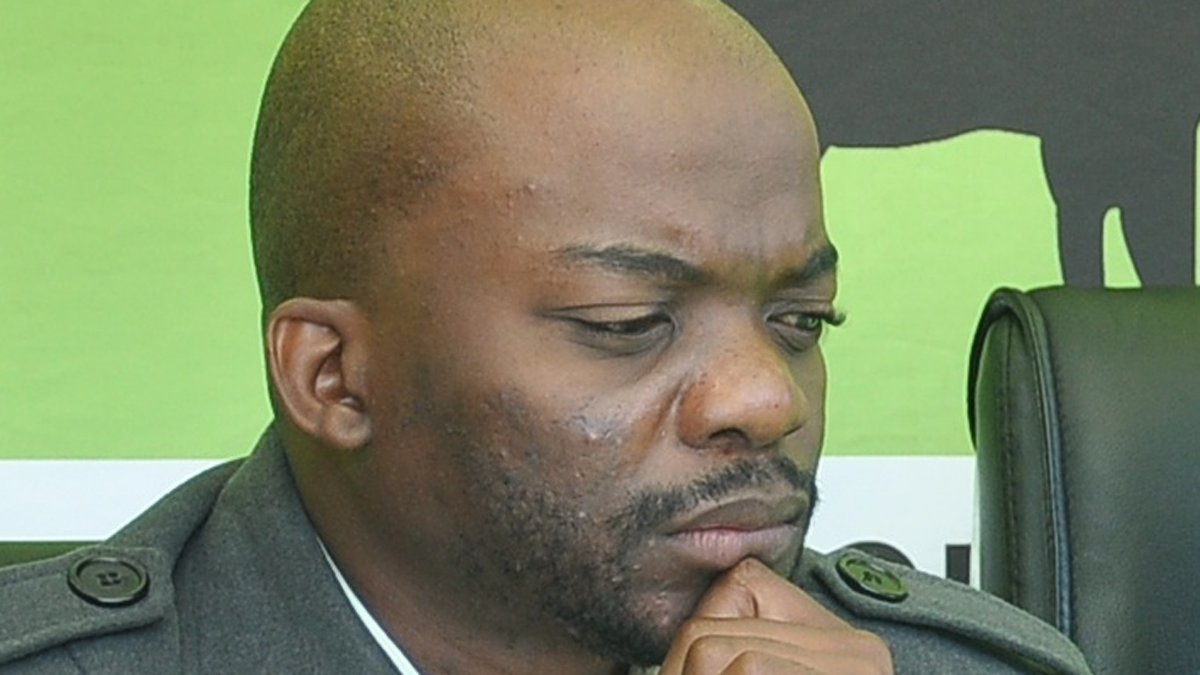 On Sunday, Member of Parliament (MP) for Selibe Phikwe West, Dithapelo Keorapetse was denied attendance at an online Central Committee meeting, casting doubt on his long-term future at the BCP.

Repeatedly fingered as one of the BCP ringleaders who have wavered from the party’s current Umbrella for Democratic Change (UDC) stance, it is believed Keorapetse’s fate was one of the topics discussed at the gathering.

According to an inside source, the Phikwe-based politician is set for suspension, together with any BCP MP who makes a move for the temporarily vacant LOO position or is seen to be complicit in Dumelang Saleshando’s removal.

Confirming Keorapetse’s omission from the weekend meeting, BCP Chairman, Samuel Ranthuana explained he was left out because of the discussions ‘sensitive nature’.

“We had an emergency meeting where we were discussing sensitive issues of the party but Keorapetse had to be left out because he once addressed a UDC rally in Mahalapye against the party’s authority. The party is not happy about the things he said there and we are still aggrieved by the UDC rule,” said Rantuana, adding the Keorapetse snub was taken for the good of the party.

The Chairman would not comment on when the shunned MP might be brought back in from the cold.

For his part, Keorapetse maintained he was clueless as to why he was left out.

“Yes it is true that I was not allowed entry into the meeting. Up to now I don’t know the reasons why that decision was made. I just received a WhatsApp message from the party chairman that it was an Executive decision. Up to now I have no idea why I was locked out as no reason was given to me.”