“I cannot discuss that without my family’s permission”-  Said Molefi when asked of his position about moving to BPF.

In an interview with The Voice, Makgalemele confirmed that after Aubrey Lesaso’s defection to the ruling party, opposition parties approached him.

He however dismissed being on the move saying he still loved his party. “I am not defecting. I love BDP,” he said and went on to assert that he was happy to have Lesaso on their side to fast track developments in the constituency.

“I am reliably informed that part of the MP’s motivation to move to BDP is a promise of development projects that are not in NDP 11. Whilst from my experience as an MP and Assistant Minister, I have never seen it happen, I am excited that it will happen this time around through Lesaso as a BDP Member,” added Makgalemele.

For his part, Molefi said it would be premature to make comments without his family’s permission.

“For now just know that I am a BDP member and wouldn’t like to discuss anything, “said Molefi who is currently spearheading preparations for the first President of Botswana, Sir Seretse Khama’s 100th birthday celebrations slated for later this year.

Goya on the other hand lost his temper when asked about his possible defection.

“Why can’t you wait until I cross then?” Goya asked sarcastically before hanging up while Maele said he was still consulting his constituency.

“I met my teams at the constituency and we will decide together on the next course of action after all formal discussions are concluded,” he said.

Meanwhile, BPF President, Biggie Butale said that they were expecting many people from the BDP to join their fold.

“We are expecting many more than what people out there are expecting. I cannot give names now because some negotiations have not been concluded,” he explained. 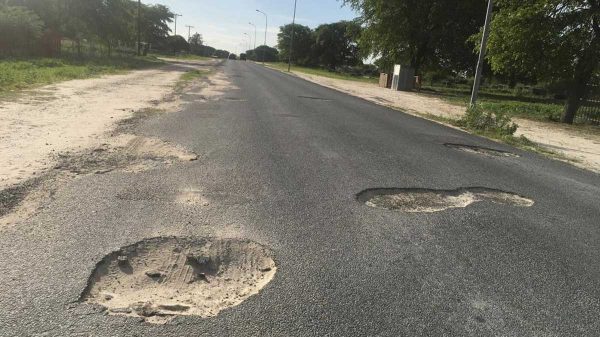 Shaya has been following former President Ian Khama’s expenditure and has realised that he never uses his own money. The recent event that comes... BEPA plead for partial re-opening despite Covid-19 spike In terms of timing, the moment was hardly ideal! Despite a recent Covid-19 spike pushing the... Shaya has been a close follower of BDP’S former Minister Alfred Madigela. Ali, as his close friends call him this week announced his retirement...