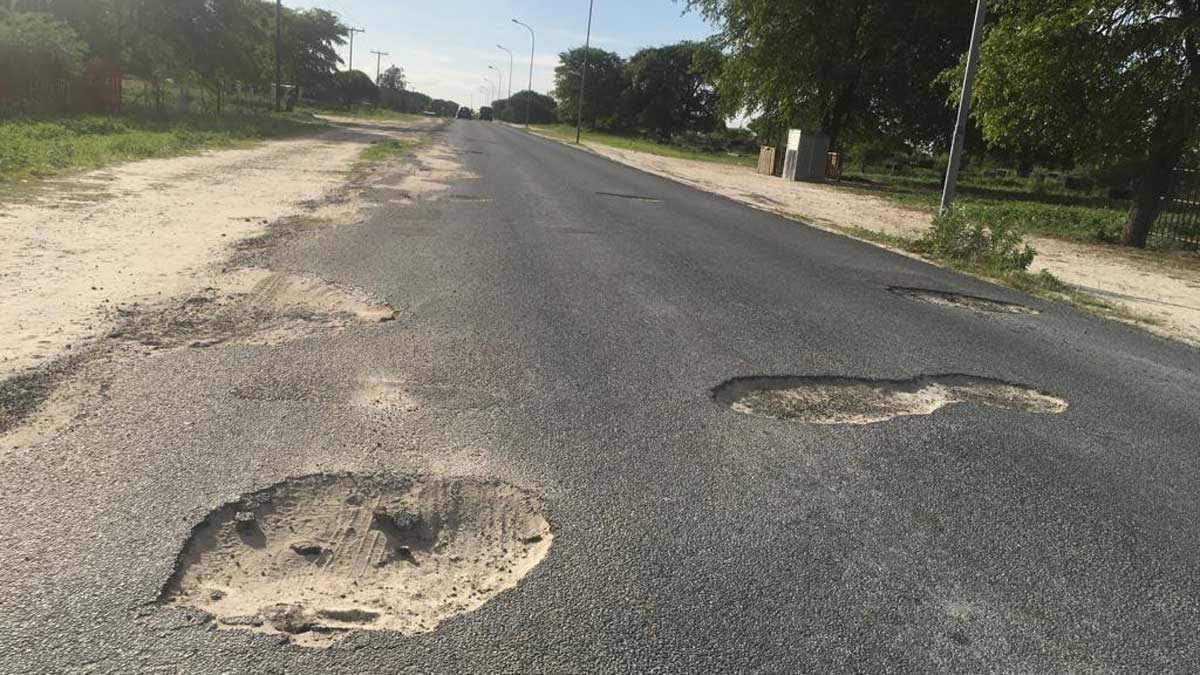 A prolonged period of budget cutbacks has led to the rapid deterioration of Maun’s roads, many of which are now almost as holy as the Pope!

With some potholes in the tourist town reaching crater-like proportions, Maun’s roads are becoming increasingly dangerous to drive on. The current wet weather is not helping the problem, the rain eating into the roads with frightening hunger.

Meanwhile, Maun’s cash-strapped sub district council insists a lack of funds means there is not much they can do to services the rundown roads.

According to the Chairman, Vepaune Moreti, for the on-going financial year, which ends in April, they had requested P3.5 million for road maintenance from government. However, the sub-council were only given P800, 000. 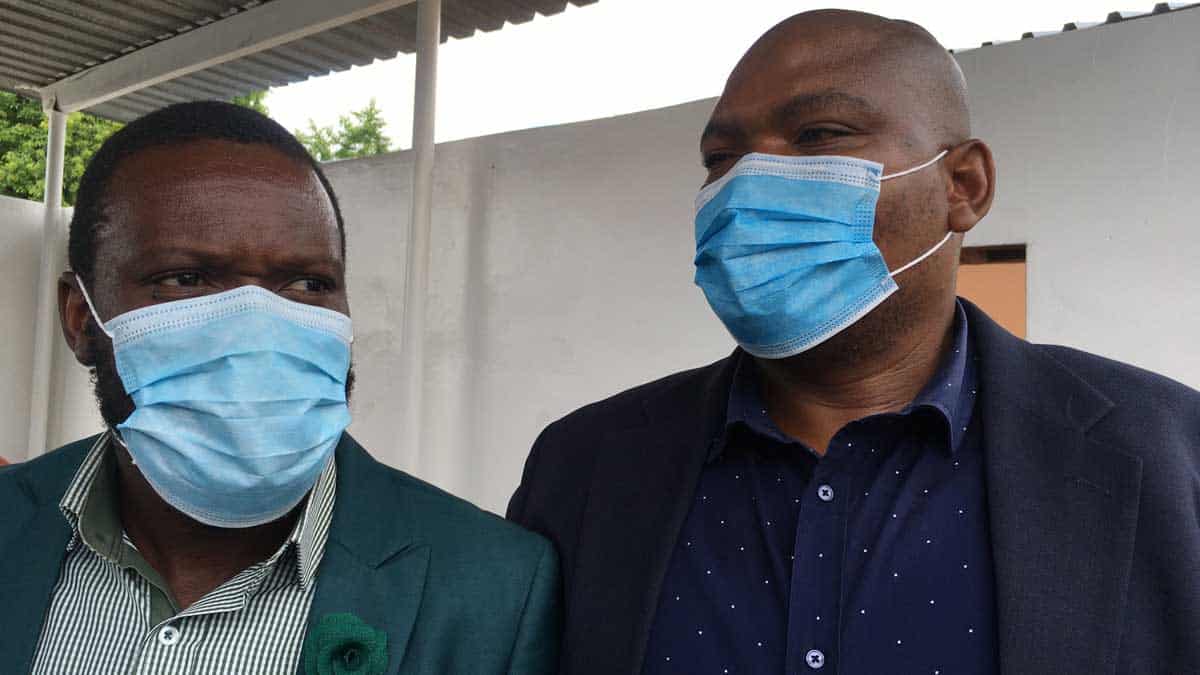 Speaking at a Kgotla meeting in Meno ward last Wednesday, where residents raised concerns over the terrible state of the roads, Moreti maintained his hands were tied.

“It is true we are running the council but I admit we are not delivering the services to the people as we have hoped and wished. But this is because the council is not independent and it relies on the central government for funding,” he explained, adding that without adequate financial support from govt, the sub-council are pretty much helpless.

“What can you do when you ask for P5 and you are given P1.50? Nothing much! Take our gravel [used in road works and maintenance], for example, in this side of the country we have very poor quality. For us to get a better grade, it means travelling a long way to Bodibeng areas and requires a lot of expenditure because the trucks would have to make many trips between these villages and that is done at a cost.”

As well as the area Member of Parliament (MP), Dumelang Saleshando, the consultative meeting was also attended by Kgosing-Kubung ward councillor, Tswelelo Sebati.

He pointed out that the cutback in funding was made necessary by the outbreak of the Coronavirus pandemic in March 2020.

“The reason our roads have become terrible is because most of the money have been diverted towards the fight against Covid-19 and priority was given to health instead,” stated Sebati.

Maun sub council is currently run by the country’s main opposition party in Parliament, Umbrella for Democratic Change (UDC) and Sebati, of the ruling Botswana Democratic Party (BDP), is the leader of opposition at council level.