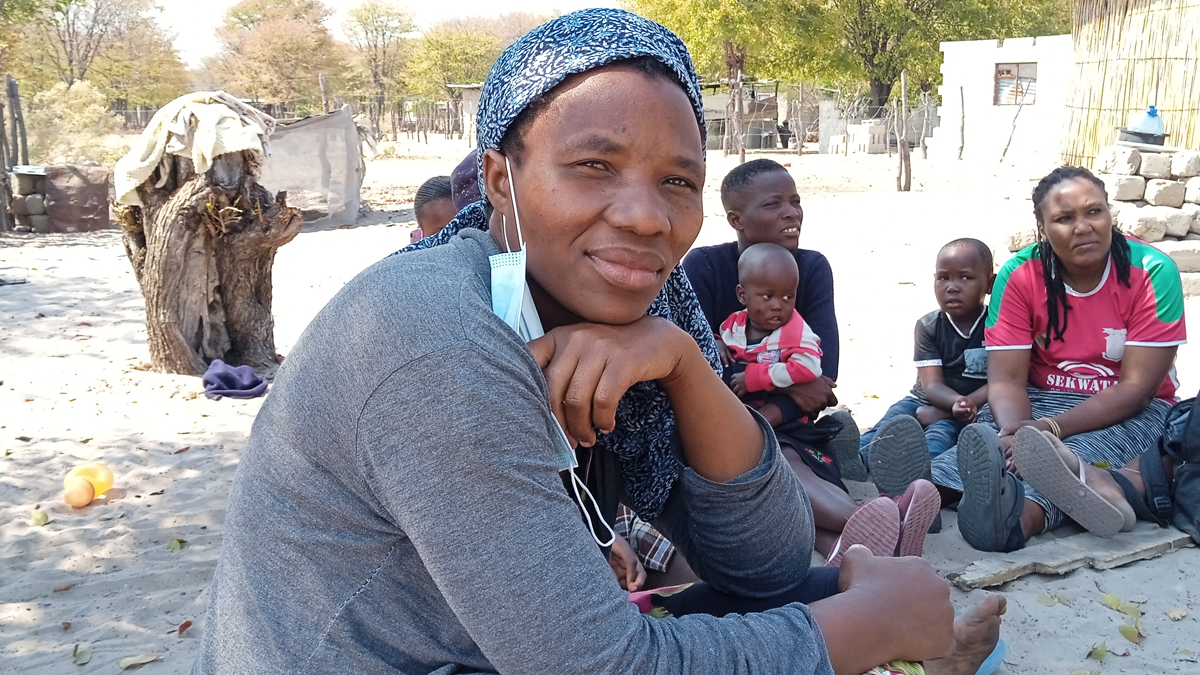 “Whilst searching the bush for my little girl, I was alerted to a shallow pit by her burnt blouse. I suspected there could be something there. When I looked closer, I saw a body burnt beyond recognition. It was only the torso remaining, the rest was ashes.”

This is Lemponye Montsheki’s harrowing recollection of the moment he found his 12-year-old daughter’s scorched remains on Tuesday morning. 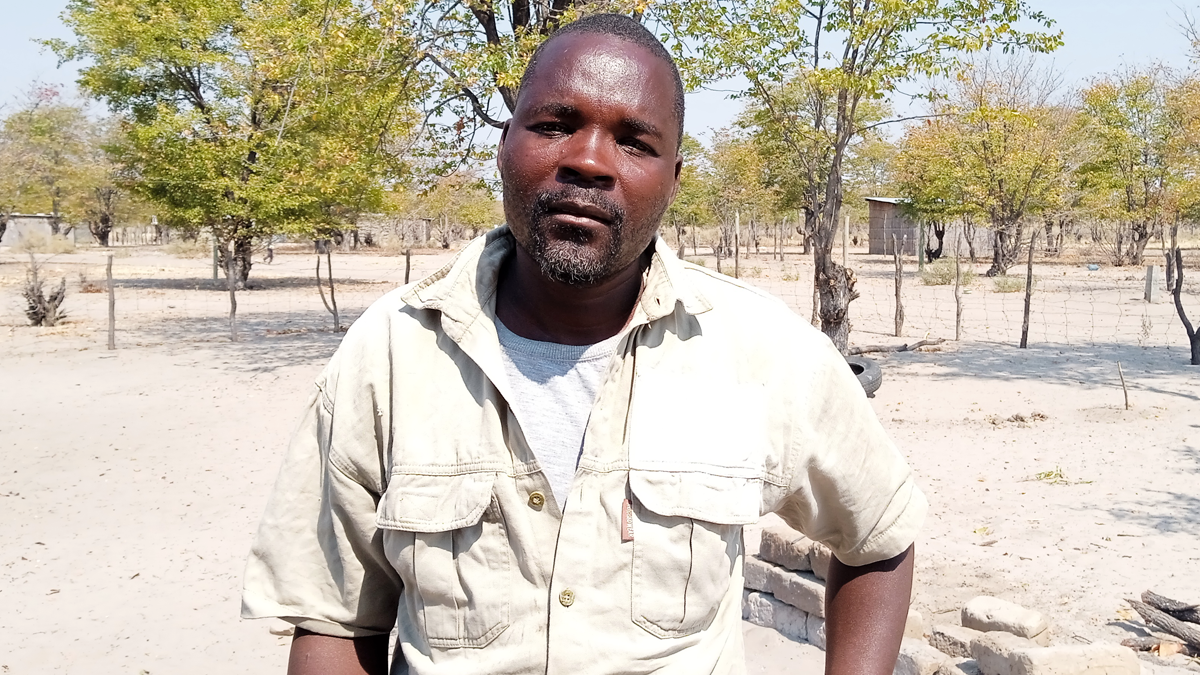 To add to the Maun man’s pain, his son, Ogona Thabologang, 24, has since been arrested in connection with the little girl’s brutal murder.

Police suspect Ogona waited for his sister, Lesego Thabologang to fall asleep at their humble home on the outskirts of Sedie ward on Sunday night, before hacking her head apart with a hoe.

After killing her, it is said the young man carried his sibling’s bloody corpse outside, leaving the yard and dumping her body in a pit a short distance away. He then set fire to his little sister, burning her along with her school books.

Shaken to the core by what has happened, Montsheki, 38, tells The Voice it is all the more painful as Lesego adored her big brother.

Speaking from their family home on Wednesday, a day after his grisly discovery, the distraught dad reveals he was 250km away in Gumare with the children’s mother when the tragedy happened.

“I left my daughter with her elder sister. Ogona came home on Thursday from Boro. On Sunday night it seems he insisted that the younger sister sleep in the other hut with him. They agreed since the elder sister was with her boyfriend,” narrates Montsheki in hushed tones.

The next morning, he received a frantic call from the older of the two sisters, warning him his youngest born was missing.

“She told me Lesego had spent the night with their brother but when she went to wake her up to prepare for school the brother lied that she had already left for school. Growing worried, the sister went to school but the teachers confirmed that my daughter never showed up there,” he said, adding Lesego was doing Standard Five at Mathiba Memorial Primary School.

Fearing the worst, Montsheki hurried back to Maun to help search for his child.

He found her the next day.

“We called the police and they came to do their investigations. Ogona, who had fled back to Boro, was arrested and admitted to killing his own sister.”

According to Montsheki, in his confession his son said he acted alone but had no explanation for his evil behaviour.

“He said he did not know why he did it!”

Pausing briefly as he considers Ogona’s alleged actions, Montsheki admits the young man was known to dabble in dagga.

“He is one of those boys who smoke marijuana; maybe it impaired his thinking and he ended up doing the unthinkable. He once threatened his mother and we reported the incident. He was whipped at the Kgotla, we thought he was okay,” says Montsheki, his voice trailing off as he battles with his thoughts.

The children’s aunt, Olopeng Tshekonyana, 47, reveals she was at church the whole of Monday, returning home in the evening to be confronted by the news of her niece’s disappearance.

“The police came with Ogona the next day and asked us to come with them as he told them how he killed his sister and led them to where he dumped her body. I am deeply saddened because this child did not deserve what she went through. I have a child her age and they played together every day,” shuddered Tshekonyana, who is Montsheki’s big sister.

Meanwhile, Ogona is set to be arraigned before Maun Magistrate Court on Thursday (8 September).

In this article:News, Okavango Voice