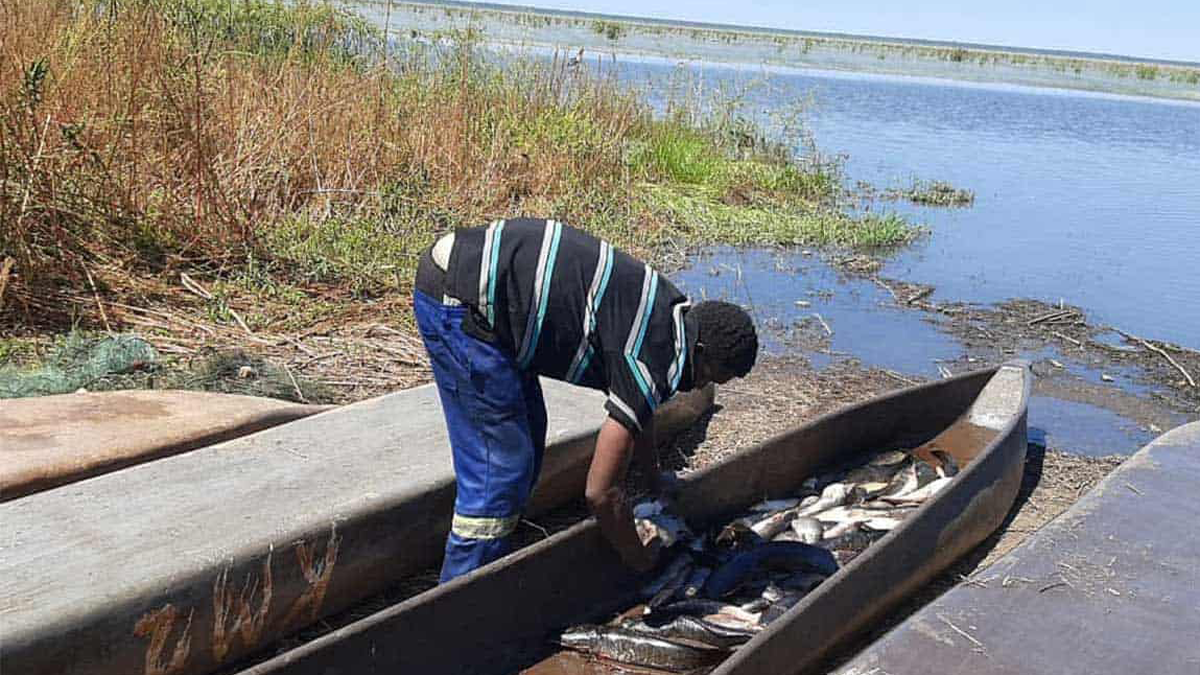 Lake Ngami Conservation Trust has accused Maun Regional Wildlife Office of sidelining and denying it an opportunity to benefit from wildlife hunting.

The Trust’s Chairperson, Sekano Bodio, alleged that they wrote a letter to the regional office in February this year requesting to be given a hunting quota for elephants but to date they have not received a response.

“We have made several follow-ups but in vain,” explained Bodio who confirmed that they have even reached out to the Director of the Wildlife, Conservation and National Parks at Gaborone head office, Dr. Kabelo Senyatso over the matter.

“This is very sad because the Trust is on its knees. Money raised from hunting could help us complete some of the pending projects, which communities in the area will benefit from,” added Bodio.

Currently the Trust is to complete a lake side camp for fishery purposes that stands to benefit hundreds of community members who trade in local fish, it has a charcoal project which was left incomplete and further it is yet to audit its books of accounts.

“All these projects need money and have we been given a quota just like the rest of community development trusts in the North West, we would have completed these projects and the Trust will be back on its feet,” added Bodio.

He maintains the Trust is all about ensuring that communities in wildlife areas derive meaningful benefit from natural resources within their surrounding.

Another mission he said is to end poverty and hunger and to ensure all people are treated equally in line with the United Nations sustainable development goals of which Botswana is a signatory to.

Further, Bodio maintained, they have land and the lake and therefore co-exist with animals who freely roam in their villages, destroying crops (especially elephants) in the farms, competing for water with people and domestic animals at the lake, which sometimes attack and kill people.

“Hence we are saying currently we are not generating much from the lake due to combination of factors,” added Bodio.

With effects of climate change more pronounced and having caused water levels at the lake to go down over the past few years, and with weather forecast suggesting that 2022 may be yet another dry year, farmers are afraid that a repeat of the 2019 dry season, which saw hundreds of cattle including some hippos got trapped and dying in the mud at the lake, may repeat itself; Bodio said if they had money they would have prepared for it.

“We wanted to secure the lake such that domestic animals drink from one point and create wells to avoid a situation where animals have to go into the mud and get trapped,” pointed out Bodio.

However, the Wildlife Office in Maun could not give a definite response as the accounting officer was out in the field and said he could not recall receiving such a communication.

However, the Director of Wildlife, Dr. Senyatso, could not say anything on the matter because he received communication from the Trust this week and was yet to respond.