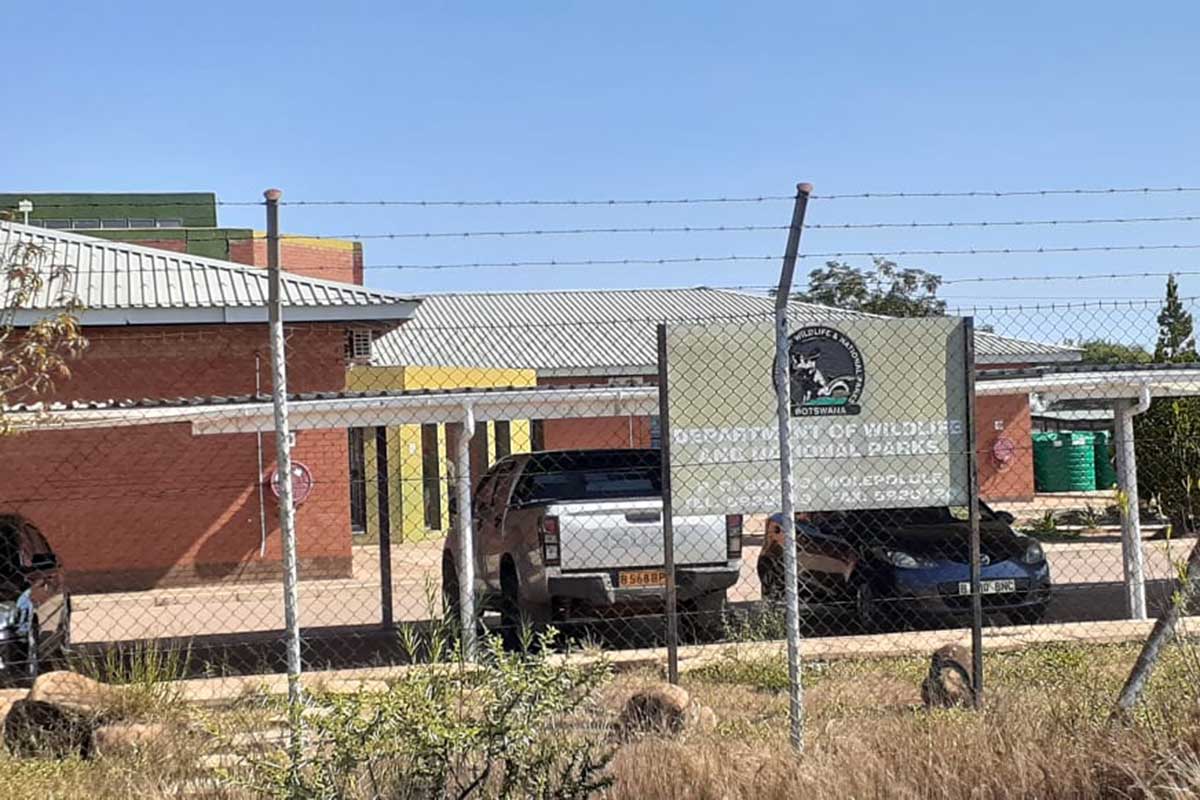 Molepolole police are on a manhunt for suspects who attacked the Department of Wildlife and National Parks night watchman and made away with a new government Toyota Land Cruiser valued at P450,000.

Speaking in an interview, Superintendent Matlho said on Sunday around 5am they received a report from Lentsweletau police officers that they were with a traumatised Molepolole Wildlife offices nightwatchman who had come to report a stolen vehicle.

It is alleged that the three unknown men attacked the 52-year-old nightwatchman in the early morning, wrapping his face with his jacket and tying his hands before they searched his pockets and took the car keys. 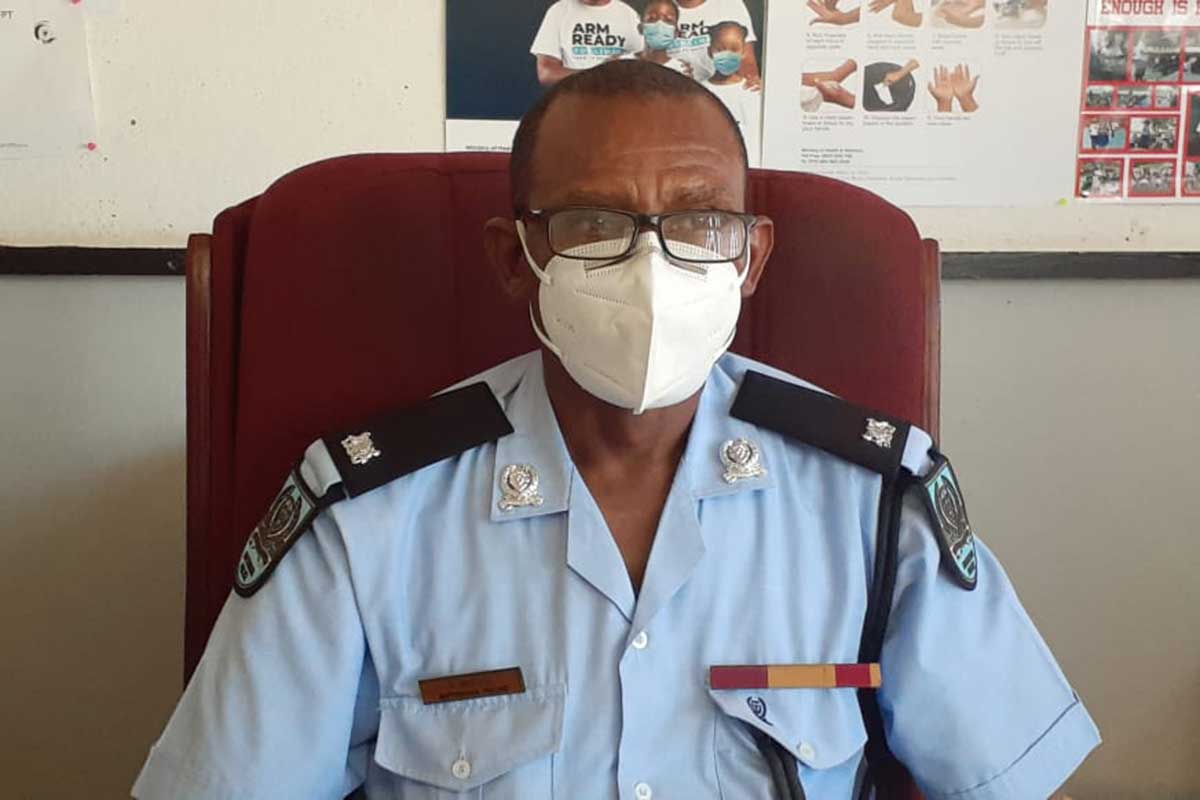 ON THE HUNT FOR SUSPECTS: Superintendent Matlho

“They loaded him in the same vehicle and drove along Molepolole/Lentsweletau Road and dumped him in the bush near the road somewhere between Kopong and Lentsweletau. He managed to untie himself and walk to a truck driver who was resting on the roadside, who then took him to the nearest police station to report the incident,” explained Superintendent Matlho.

The police boss advised the public to protect their cars by keeping keys safely away where they are not easily accessible.

However, the nightwatchman did not sustain any injuries.

Related Topics:Car theft at wildlife department
Up Next