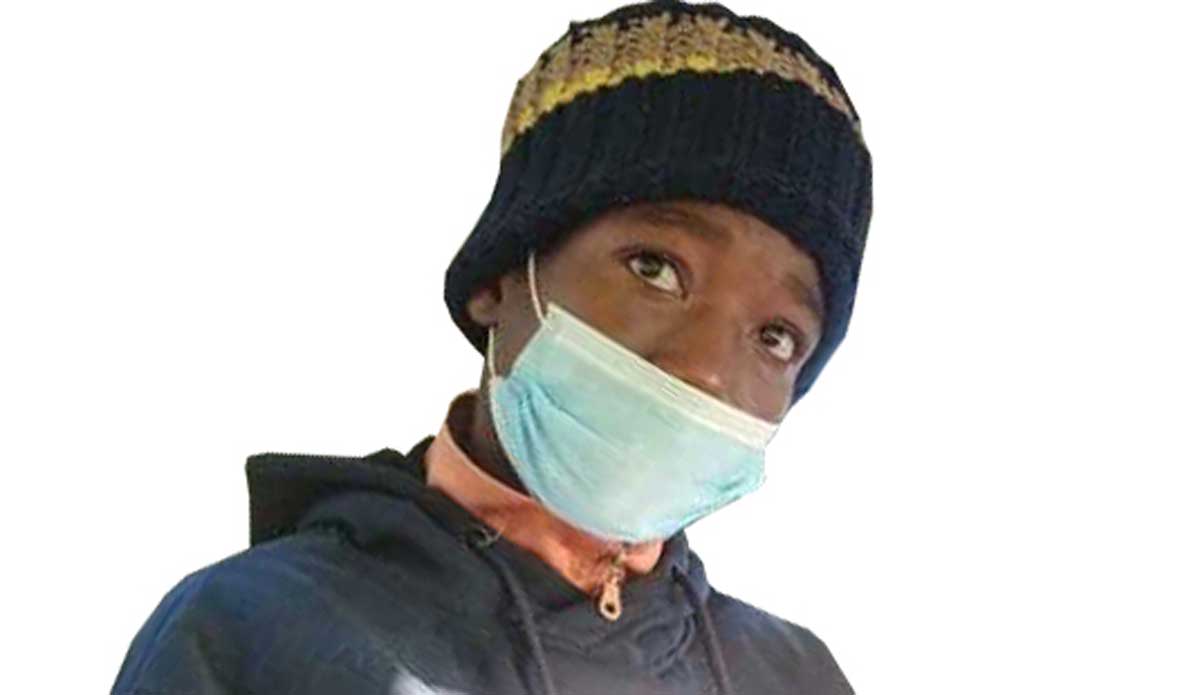 A high-stakes game of cards between two youth ended in a bloody climax in Semotswane settlement on Saturday afternoon, with the loser allegedly stabbing the victor in the head and ribs when he tried to collect his winnings.

18-year-old Maatla Motsamai is said to have bet his cellphone while gambling with one Rudolf Bafana.

However, when the cards did not fall for him and he lost the game, the teenager was reportedly reluctant to hand over his phone, promising to find the money to pay Bafana instead.

It seems a scuffle quickly ensued, apparently ending with Motsamai brandishing a knife and plunging it into the other man.

Bafana was rushed to Nyangabgwe Hospital, where he was treated and discharged the same day.

Motsamai, on the other hand, was taken into police custody, appearing before Francistown Magistrates’ Court on Tuesday charged with unlawful wounding.

During the brief mention, State Prosecutor, Zibo Siwela, revealed they have no problem with the youngster being granted bail, seeing as the complainant is already out of hospital and his life is not in any danger.

The suspect, whose plea was reserved, was duly set free on the condition he binds himself to the sum of P2,000 and provides a surety to sign for the same amount.

He is to report to Tonota Police Station once a month and is due back in court on 11th August.