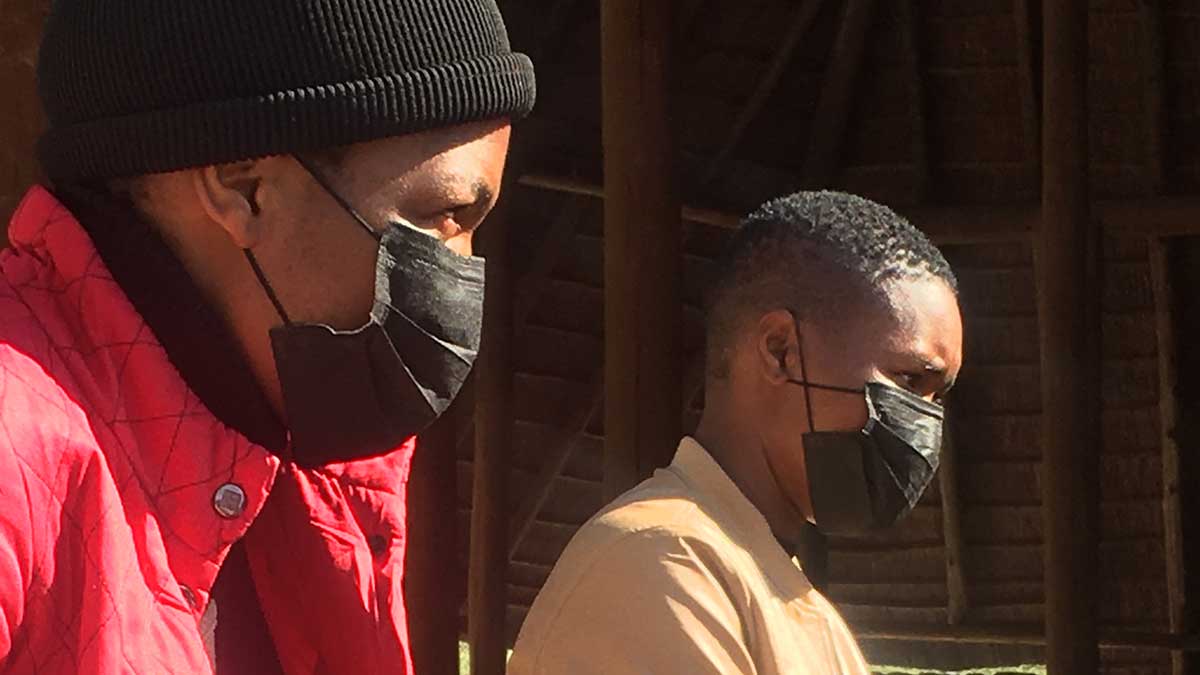 A 30-year-old mother escaped jail this week after the Customary Court slapped her with a suspended sentence for assaulting a love rival, ripping out the other woman’s expensive braids in a catfight over their two-timing boyfriend.

Details of the case brought before Maun’s tribal authority on Wednesday indicate Dorcas Sheto attacked Tetlanyo Pelosera, 28, on 5th June during a night out at Lunar Bar, a popular drinking spot in the tourist town.

According to the police report, the trouble was sparked when one of Sheto’s friends started dancing in front of Pelosera.

Taking offence, she asked, “Have you been sent to provoke me?”

In response, the friend replied simply, “Yours and Dorcas’ issues are not my business.”

On hearing of the ‘mini drama’, Sheto later confronted Pelosera, demanding to know where she got the nerve to speak about her in her absence.

“If you are up to something, bring it on,” retorted Pelosera.

It seems Sheto did indeed ‘bring it on’, grabbing the other woman’s hair and uprooting a row of braids.

“I had plaited carrot so she pulled out a whole row and in the process cut off my hair,” testified Pelosera, seeking P1,500 compensation for a new wig and hairfood to help her hair grow back quicker.

“I can’t even comb my hair and have to put on this beanie even at my work place,” continued the complainant, her scalp hidden by a wooly black hat.

In the end, though, she accepted her love rival’s apology and dropped her compensation claim.

Meanwhile, Sheto, who was given a three-month suspended sentence, told court she will no longer go to drinking places and will keep away from Pelosera, whom she admits to sharing a boyfriend with.