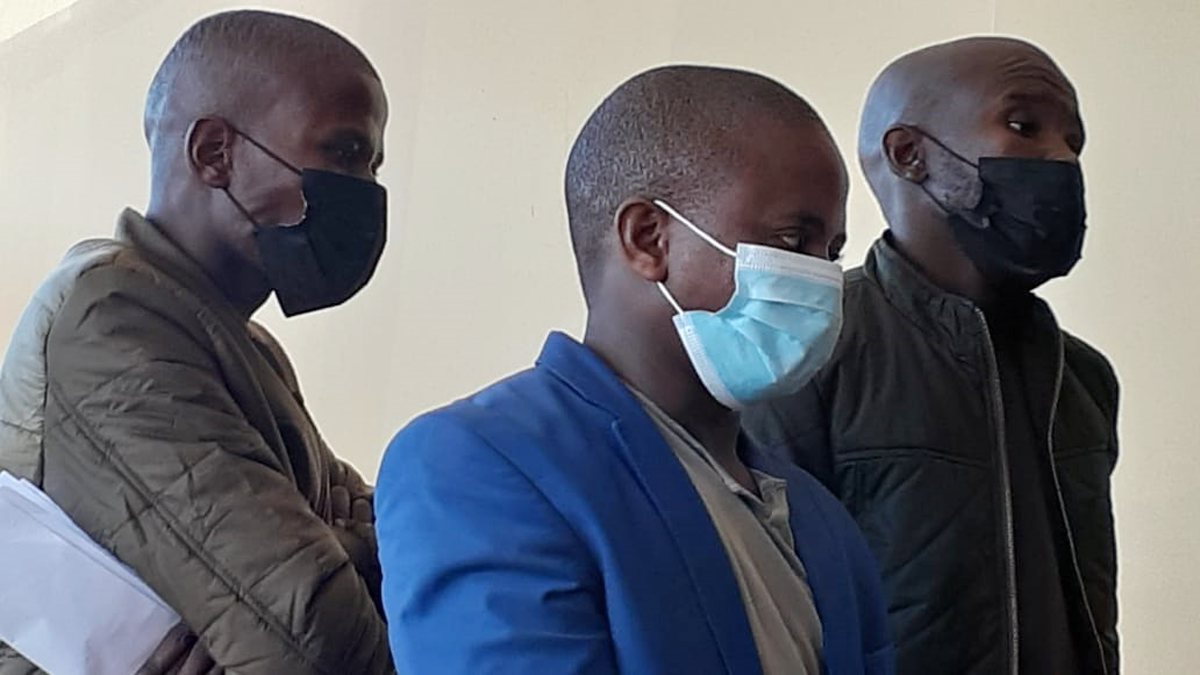 In an incident that left many speechless, a police officer was found amongst a group of cattle rustlers who were recently arrested for possession of stolen cattle.

Particulars of the offence states that the accused trio between May 2022 and June 6th, 2022 near Ngwarenyana lands in Kweneng District acting jointly and with common purpose were found in unlawful possession of stock produce being three cow hides, 12 cow hooves and two cow heads suspected to be stolen.

They failed to give a satisfactory account of the P15 000 worth of goods.

The police allegedly acted on a tip off from a reliable source that certain men were found in possession of cattle, suspected to have been stolen.

They arrested one of the suspects at Ngwarenyana cattle post and upon questioning he revealed that sometime in May this year he stole and slaughtered two cattle in the company of two other men and buried hides and heads next to the kraal.

The suspect further confessed that him and his colleagues sold meat to several food markets in Gaborone assisted by Constable Makhowe of Block 10 police camp whose role was to collect the meat for delivery in and around Gaborone.

A search of Makhowe’s house unearthed three empty deep freezers with bloodstains, suggesting the constable could have moved the meat when he realized fellow cops were on his trail.

Meanwhile Prosecutor Inspector Kutlo Kampure, who told the court that more charges might be added to the current ones, did not oppose the accused men’s bail application.

The court granted the trio bail on condition that they each pay the sum of P4000, provide two sureties each binding themselves with the same amount, they do not commit any offence whilst on bail and also mustn’t interfere with police investigations.

The three men immediately forked out P12, 000 cash and were therefore released on bail the same day. They will be back in court for mention on July 4th, 2022.