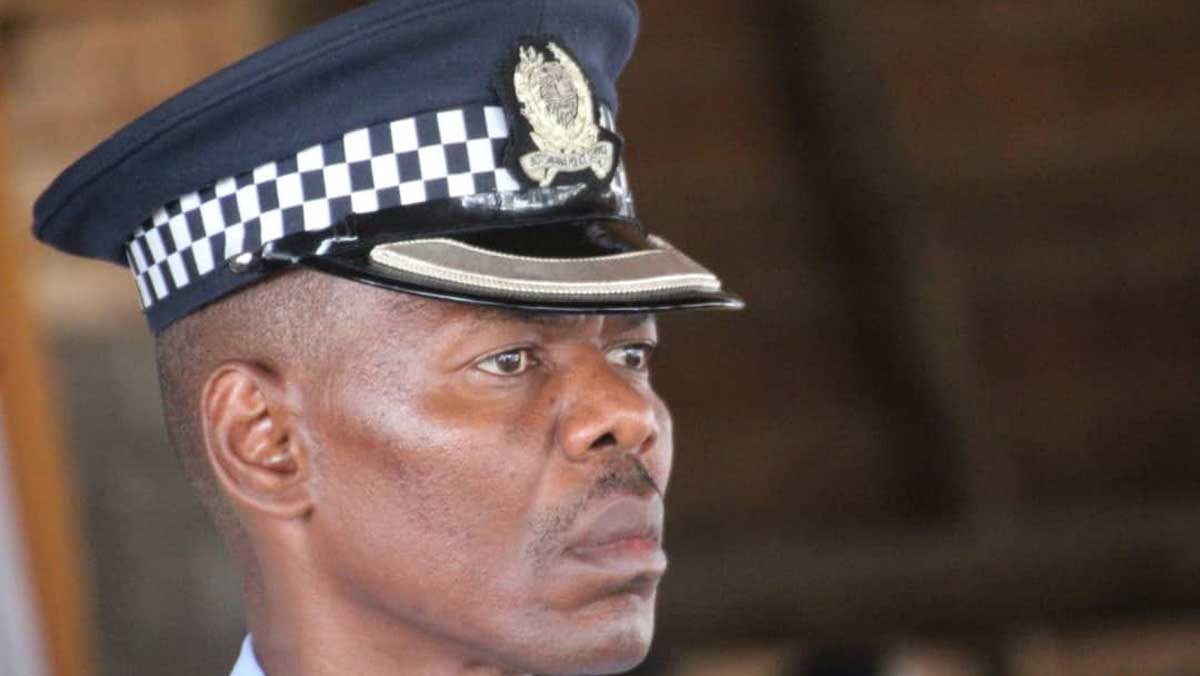 A 78-year old man appeared at the Kasane Magistrate Court on Thursday charged with the rape of a 6-year old Standard 1 pupil at Kazungula Primary School.

According to District No7 Officer Commanding Senior Superintendent Peter Gochela, the senior citizen was caught in the act on Monday by a neighbour who immediately alerted the victim’s mother.

Gochela told The Voice that the suspect is a tenant at the victim’s yard, and his luck ran out after he dragged the young girl behind a house where he sexually violated her.

“From what we gathered, the incident happened around 1600hrs, and after the neighbour raised the alarm, the victim’s mother immediately contacted the police leading to the arrest of the suspect,” Gochela said.

“The victim is receiving medical attention, while the suspect is scheduled for mention on Thursday,” he said.

The cop said cases of defilement and rape are worrying, both in nature and statistics.

“It’s not just about the alarming statistics. It is the nature of the offence. It traumatises, just like murder. It’s even worse when it’s such an elderly person involved who we should expect to be helping with community building,” said a concerned Gochela.