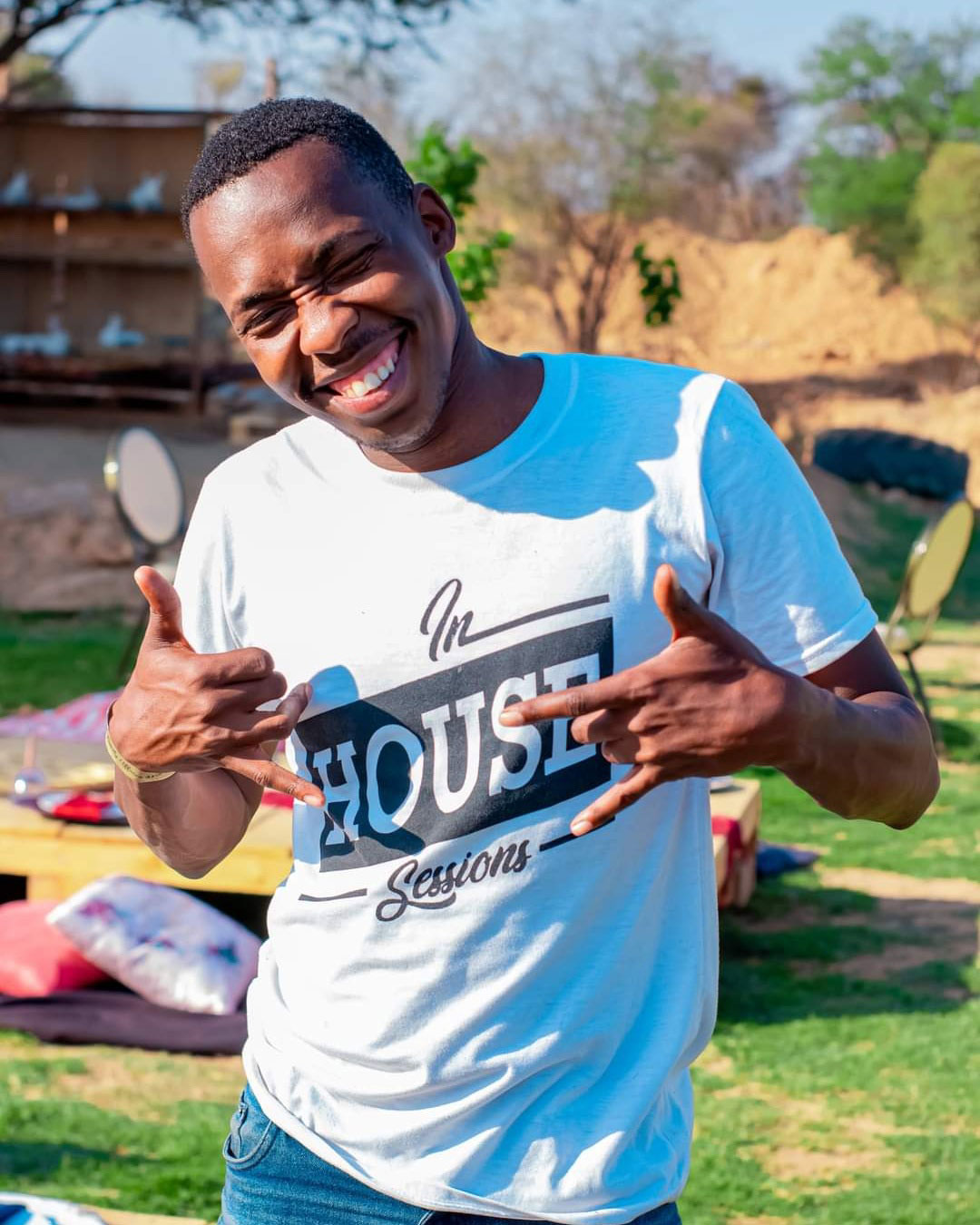 After months on the sidelines, this week Celeb Edition returns ‘with a bang’ as they say.

The column makes up for lost time as we get to know 28-year-old DJ, Producer and Audio Specialist, RAUL BRYAN.

The Thamaga dude is fast becoming a big brand; with connections to Black Coffee, he is truly sipping with the stars.

What is your claim to fame?

There are several moments in my career that I can mention but one that stands out to me is when South African DJ Black Coffee played my remix on his set.

That gave me a platform that has opened many doors of opportunities both internationally and locally in the Afro Tech scene.

Who is your role model?

How is your relationship with him?

I look up to him and have always gotten a ‘nod of approval’ of sorts as feedback from him when I release my projects, having featured on his playlists multiple times.

This has catapulted my career and is a great privilege.

What have you achieved so far in music?

I released my debut album in 2021 and have a song, ‘Hold On’ ft Saltie that has been playlisted on a verified Spotify Playlist curated by Black Coffee.

You were once linked to a controversial scene at Tsholofelo Flats, where two young women were seen walking outdoors butt naked – care to clear this up?

The allegations made were bogus and it is unfortunate that I was linked to the incident.

Why were people saying it’s you?

A local blogger had made the allegations on the page with my picture so people assumed that the article was true.

I firmly believe that the incident did not dent my reputation since none of my bookings were cancelled nor did sponsors shun me.

I survived off my small business and royalties, that helped keep me afloat and also fund my album.

Why is it that local DJs fail to break into the international market?

I cannot for sure say why.

I am working hard on cracking that code but once I have it I will come back here.

However, there are some local DJs that have cracked it, like DJ Fresh, Tefo Foxx who plays at Kunye and my old friend DJ Ngwazi who plays for Master KG and released ‘Uthando’ ft Nokwazi.

Actually, I was a resident DJ at King’s Bar in Thamaga with him.

Do you interact with other foreign DJs and market yourself during shows?

The GIMC Afro Tech event is one of those that unites the Afro Tech family and I get to interact with producers, DJs and artists from all around the world, some whom I have featured in my projects and vice versa.

I continue to make my mark in the industry by pursuing opportunities to grow and take my art to the world.

What is your favourite drink?

• I am a good soccer player

• I have a sweet tooth (I removed more than eight teeth)

• I once suffered depression