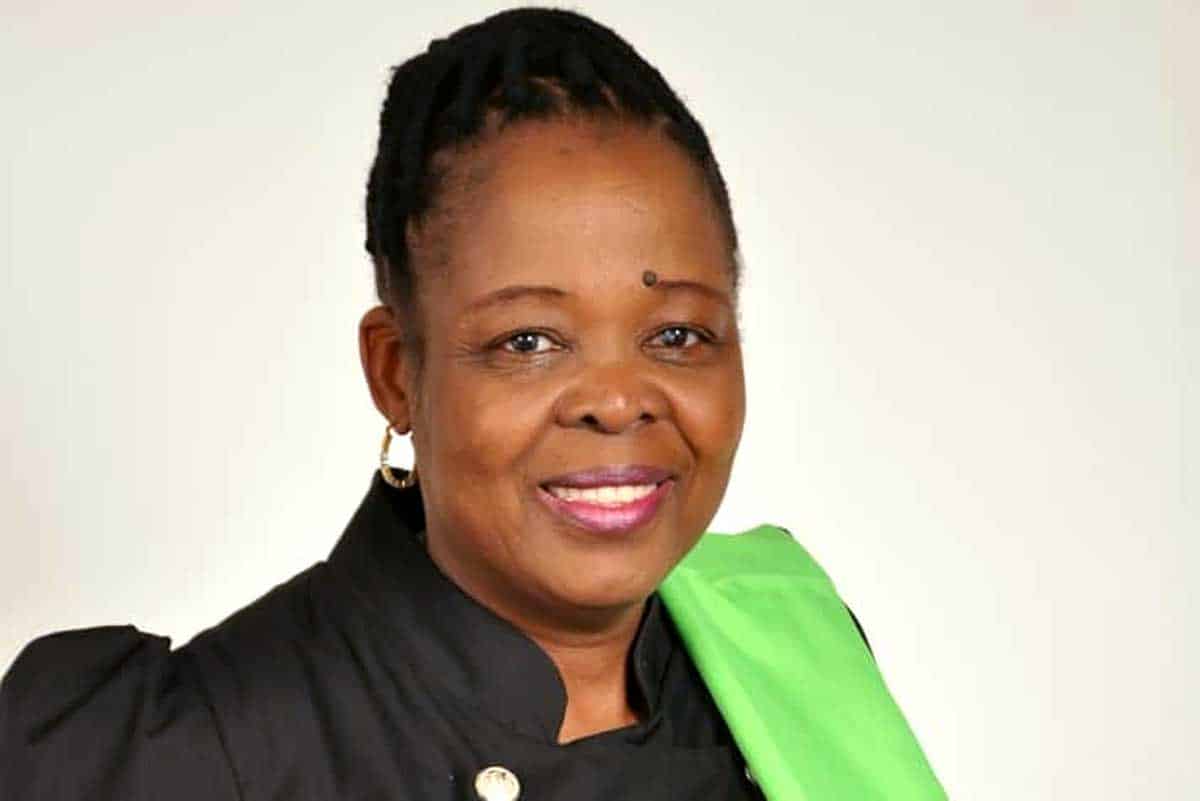 Is this the end of the UDC?

Umbrella for Democratic Change’s internal wars have reached an irreconcilable stage with the two parties, Botswana National Front and Botswana Congress Party, failing to agree on a joint UDC candidate for Bophirima ward bye-elections in the Gaborone South constituency.

The two parties have elected two separate candidates with the Botswana National Front represented by Mankie Sekete, using the UDC emblem, while BCP candidate, Peter Mogapi, will represent his party outside the Umbrella.

The BCP Secretary General, Goretetse Kekgonegile, has gone on record to accuse the UDC and BNF President, Duma Boko, of spurning all efforts to convene an NEC meeting to discuss Bophirima despite conflicting positions regarding allocation of the ward.

“Boko has instead chosen to unilaterally impose the Botswana National Front and its candidate on the Bophirima ward,” Kekgonegile said at a press briefing.

The Voice staffer, DANIEL CHIDA, asks some party members and a political analysts to comment on the latest chaos and what the new development means for opposition politics.

We call on all UDC partners to desist from attacking one another on social media and remember why we formed the coalition.

As co-founders of the UDC, we still subscribe to the mission of the coalition: the liberation of Batswana from all forms of oppression at the hands of the BDP.

Regarding the current disagreement between BCP and BNF, we remain neutral in order to be a non-aligned partner and will address the issue at an appropriate forum, which is the UDC NEC meeting.

We believe that UDC partners can still work together with the interest of the masses at heart.

However, on the issue of AP supporting BCP or BNF, we submit that the AP and BPF do not have a Memorandum of Understanding with individual UDC partners, but with the UDC as a coalition.

The infighting is not good for the image of the party, especially when such an organisation fights for lower seats, which are for a council.

One wonders what will happen during allocation of constituencies. 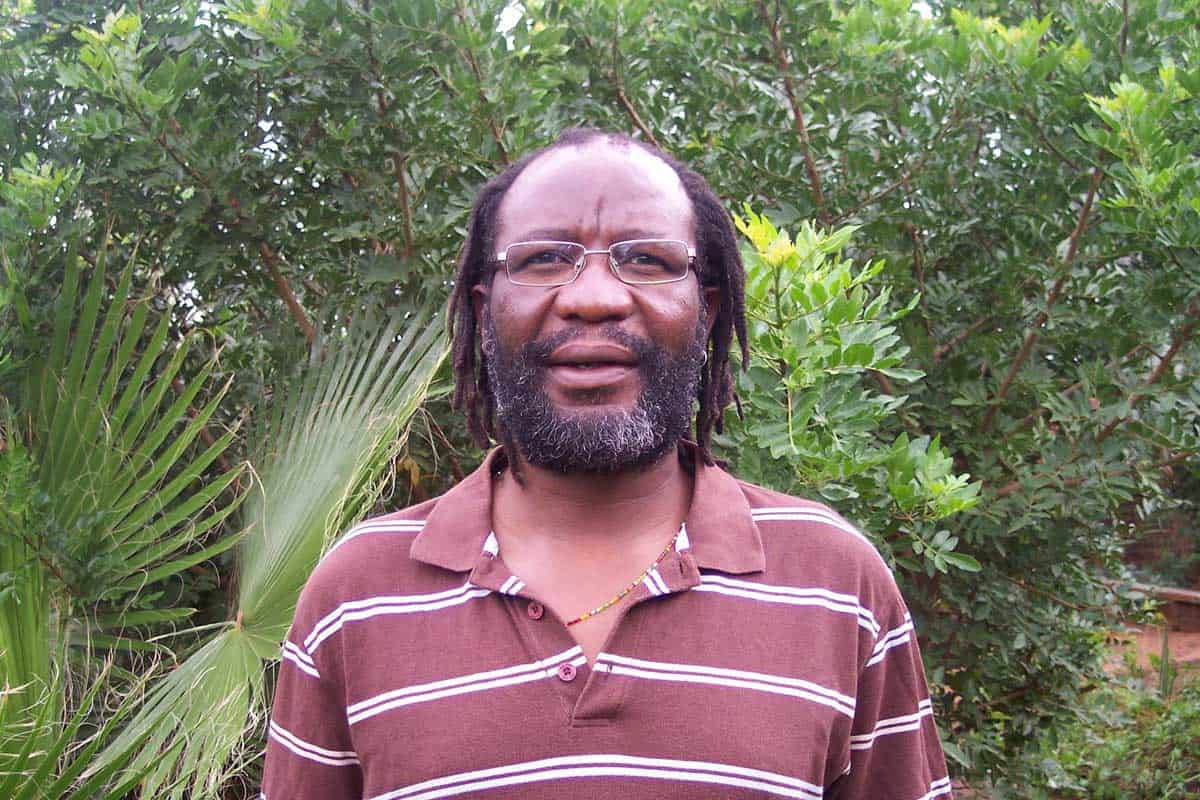 The problem here is the BCP, it has a history of pulling out, even during the years of Kenneth Koma, and they still do that under Boko.

They forget about the bigger picture. They like tussling for power and seats. Boko came with a vision of uniting all the opposition parties, which BCP decided to not be part of but, after they performed dismally in 2019 elections, they came back and found a united opposition.

Despite some members of the BNF being against the idea of having them under the Umbrella, Boko, with his good heart, opened up for them.

He convinced his followers that the best thing to do was to accept them. Once accepted, the BCP brought issues that caused the AP to be sidelined.

Their target has always been Boko, to displace him so they can lead the Umbrella.

They are too ambitious and want BCP to take control of the UDC.

Of recent, we have seen some BCP senior members who are part of the UDC NEC supporting aspiring BNF President, Dr Baathodi Bucs Molatlhegi, who is challenging Boko.

What does that mean? They want to take Boko down. Has their leader been challenged before? No, and BNF has never interfered in their internal matters.

Boko has his own weaknesses but he has done a significant work with the Umbrella and we have to give credit where it is due.

Some want to portray him as an incapable leader but a small seat should not derail the bigger picture.

The positive thing is that all this is happening when elections are still a bit far, there is time for parties to sit down and talk.

BCP is just looking for an excuse to leave the UDC and they should be allowed to decide whether they want in or out.

They cannot hold the people’s project at ransom. Their behaviour has gone to lower structures at the University of Botswana where they have divided the opposition parties there too.

There is nothing we can do as the Opposition Cooperation Forum, our hands are tied. 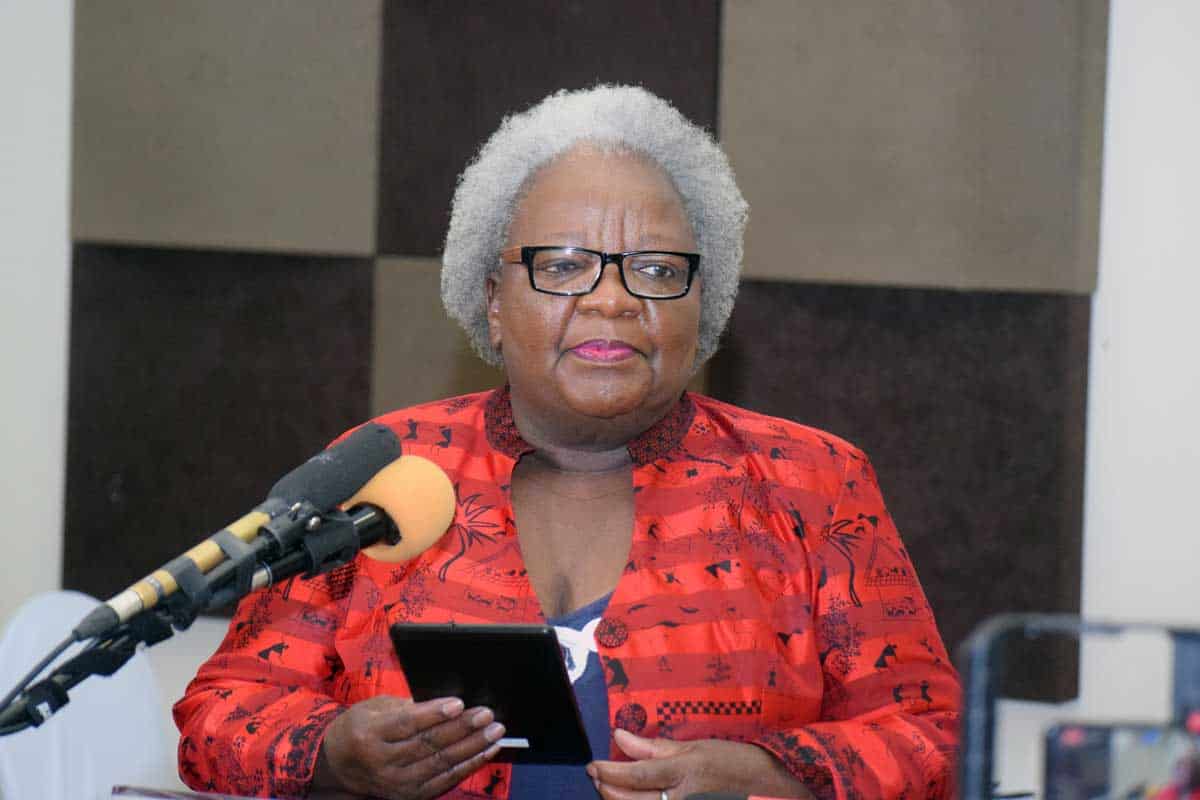 We have an Electoral Board that we formed and its mandate is to deal with allocation of bye-elections until 2024 General Elections.

With the current situation, we found UDC’s two partners fighting for one ward and we asked the UDC to deal with the issue internally and report the outcome back to us.

We work according to a Memorandum of Understanding and there is no punitive measure that can be taken against any party that goes against what has been agreed on the MOU.

What is happening in the UDC is quite unfortunate but was predictable from way back.

Actually, I am surprised that it took as long as it did for some sort of rupture to occur. 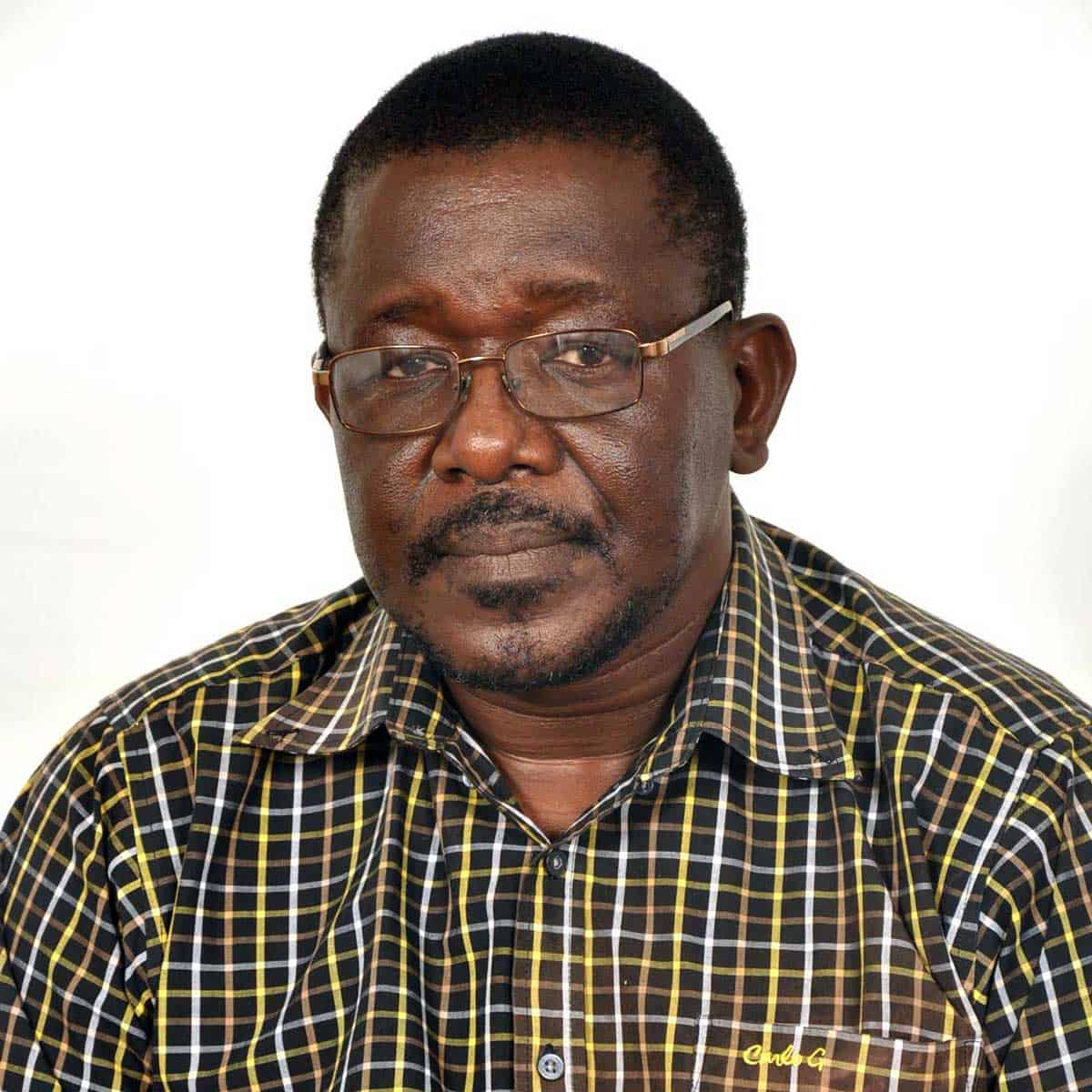 It is what the leadership of UDC chooses to do that will determine whether it comes out of this stronger or as a shadow of its former self.

If the UDC decides to address the root courses of its problems, honestly and frontally, rather than create diversions, it will be unstoppable.

It really is easy to deal with these problems, all we have to do is run the UDC according to its own constitution and the dictates of democratic governance.

If you speak about the constitution and democracy as some in the UDC leadership now do, you are essentially a dictatorship.

Dictatorships are by their very nature not sustainable except through brutal repression.

Now, if you do not have the tools for brutal repression, the organisation will break up. This is what is happening to the UDC.

What we are witnessing are the bitter fruits of abandoning the constitution and democracy, and neglecting operational ineffectiveness.

People have asked, in fact begged, for a constitutional order within UDC, democratisation, and operational effectiveness to no avail.

Are we surprised that things have now reached boiling point? I am not.

The problem of the UDC simply is how it is run – outside its own constitution, without regard for democracy or consultation, and with unseemly neglect of basic mechanisms for running a serious political movement, for example, regular meetings of the leadership.

The UDC promise remains reachable, but not unless the leadership decides to respect the constitution and basic dictates of democratic governance. Anything else, the UDC is doomed.