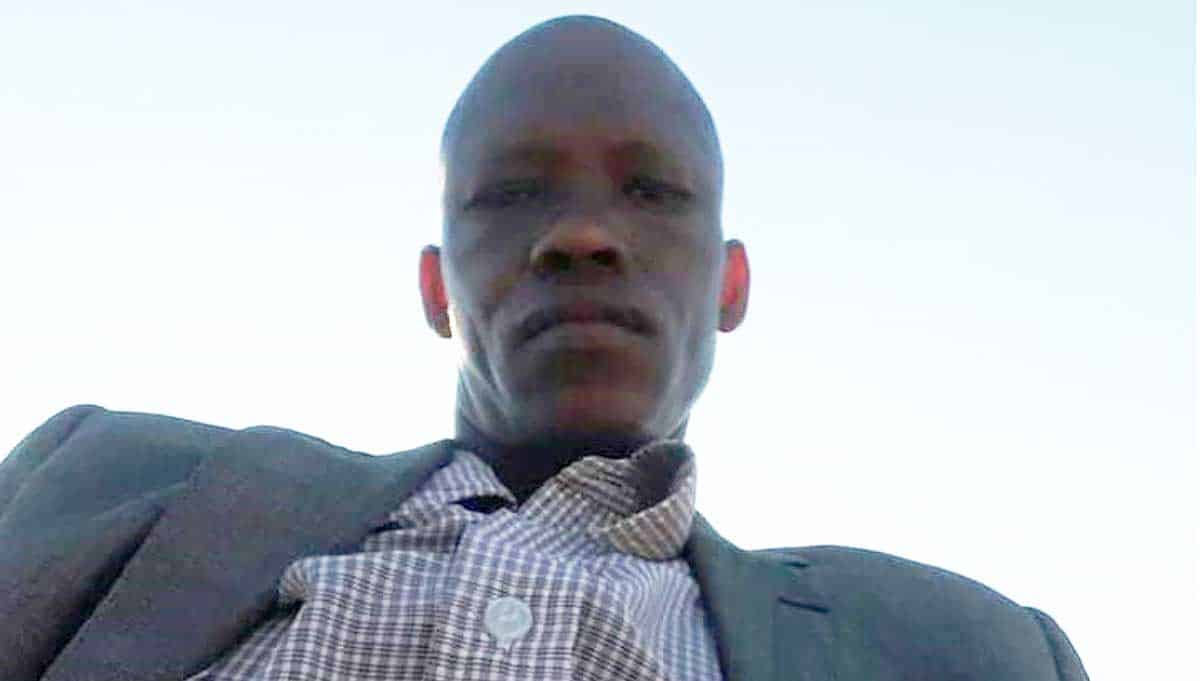 A Headman of Records at Mokgenene village is accused of indecently assaulting his girlfriend by tearing off her undergarment in the presence of the elders.

It is alleged that the 42-year-old chief Mabedi Motlhagodi, had called upon his elders to his place in Maaloso ward last Monday evening to reconcile him with his girlfriend after they had had a misunderstanding.

During the meeting, the 41-year-old girlfriend is said to have told the elders that she wanted to end the relationship, a decision which did not sit well with the chief.

Unable to control his emotions, the chief allegedly became furious, jumped and grabbed the girlfriend by her knickers and tore the undergarment in full view of the shocked elders.

Sojwe Police Station Commander, Superintendent Kitsiso Lemogang, confirmed that the matter has been reported before his station.

“The matter was reported to us the following day after the incident on a Tuesday. We are still investigating and the matter will be forwarded to the Directorate of Public Prosecutions (DPP), soon as the investigations are complete. That is when the matter can be taken before court,” explained Superintendent Lemogang noting that no arrest has yet been made.

He further revealed that they have only warned the suspect that he is likely to be charged with indecent assault.

Section 146 (1) of the penal code indicates that any person who unlawfully and indecently assaults any person is guilty of an offence and is liable to imprisonment for a term not exceeding seven years, with or without corporal punishment.

Fraudsters on the prowl in Thamaga