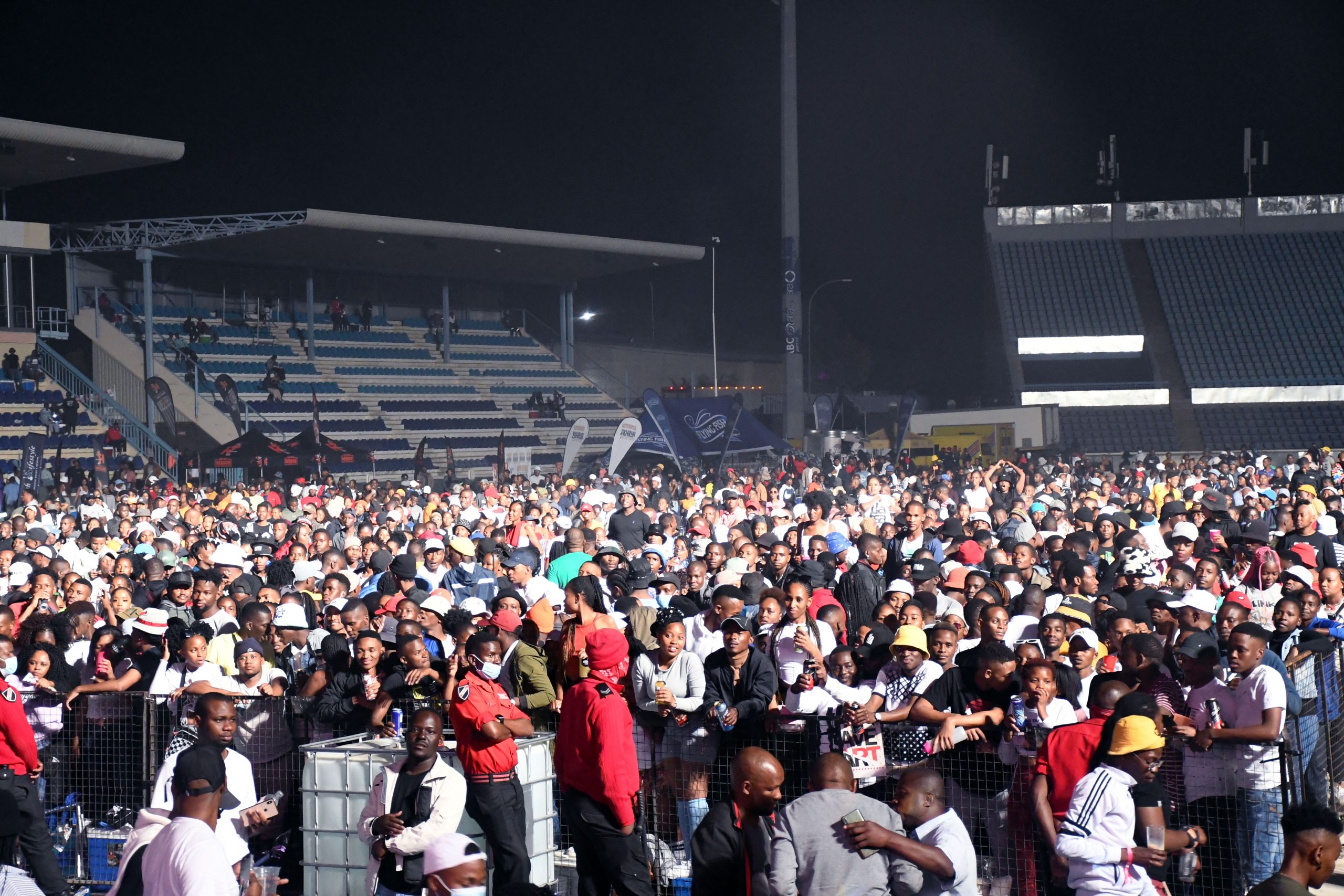 When one does an exceptional job Shaya does not shy away from congratulating that person.

This is the case with Thapelo Fish Pabalinga who held a number of GIMC shows last week.

All his shows were a success but the final one held at the National Stadium has proved that indeed Fish, as he is known in the industry knows what he is doing.

A Public Relations and Communications expert, Fish handled everything well and Kudos to you. 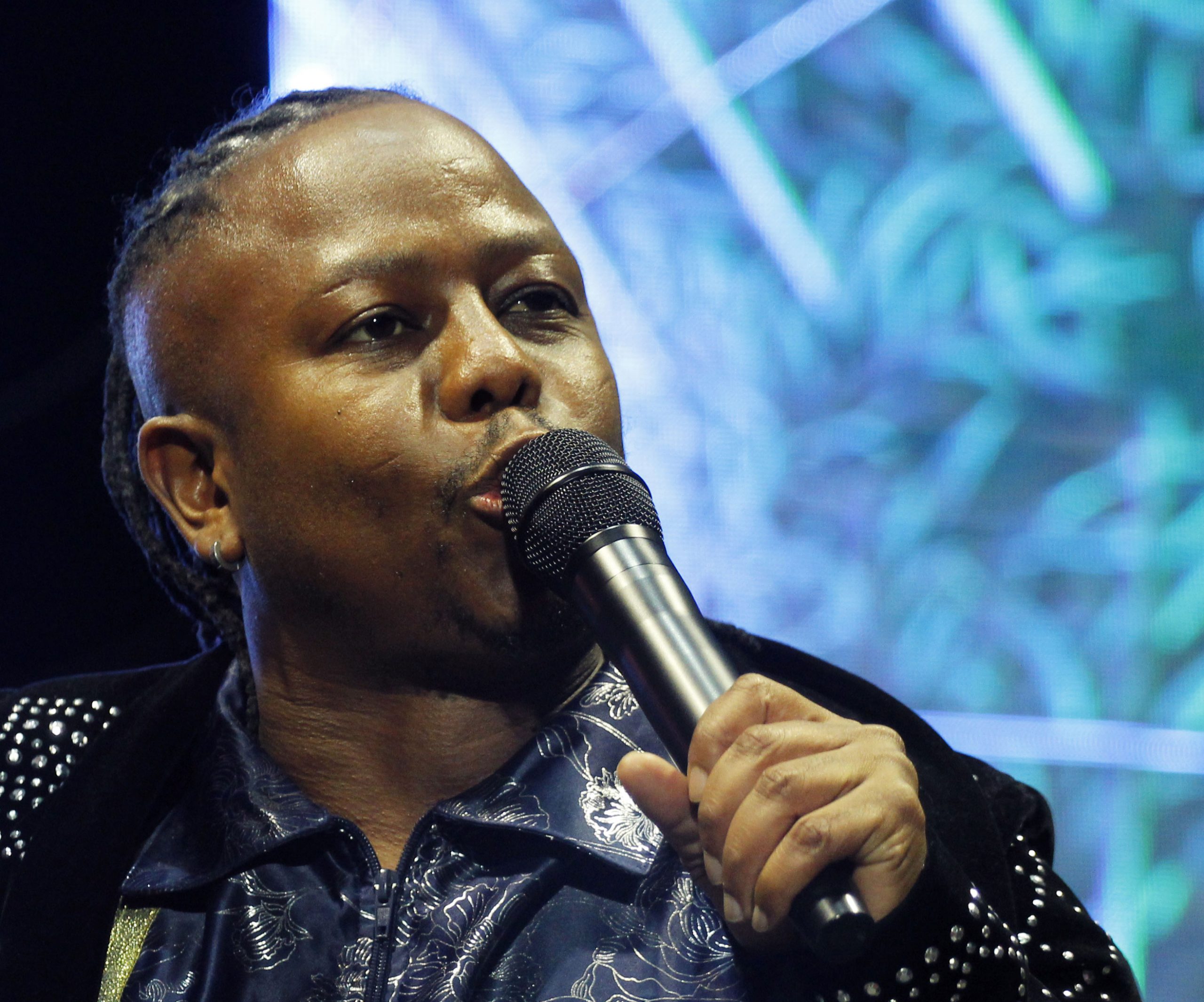 The pint sized Kwaito Kwasa artist left the stage midway his performance to engage in a fight.

Since Shaya was close to what was happening, it is important to tell Vee to let his team to handle things instead of getting involved in small fights.

There was no need for him to leave the stage as the security guards were not beating his dancer but asking him to be cautious of a weak stage.

Next time you may come out with injuries. 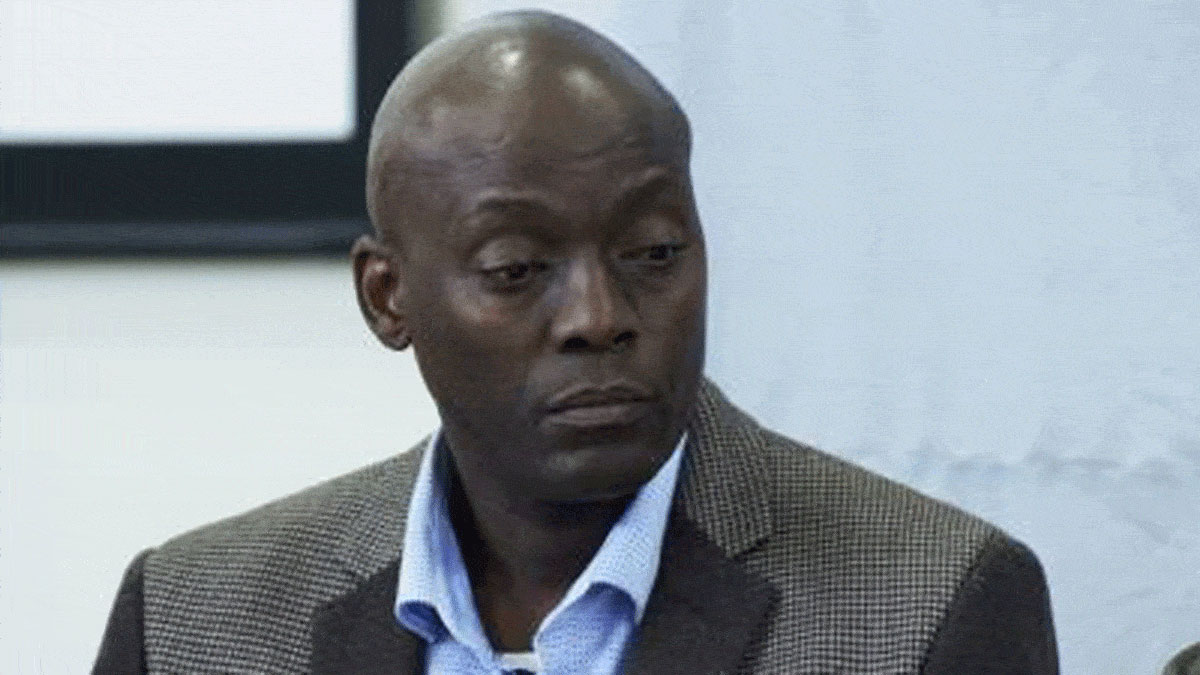 No show for Rb1 at consumer fair

Shaya is a fan of Botswana Consumer Fair and has attended many past editions.

However, the 2022 edition lacked something, the usual spark was not there. .

Maybe Covid stalled the fun, however, it was shocking to see Radio Botswana did not have a stall there.

The Fair is a great opportunity for kids to experience what radio is.

Some also have the opportunity to go on air and greet their loved ones.

What an opportunity you denied kids, wake up Raymond Tsheko.

You are the Director so give direction Sir. 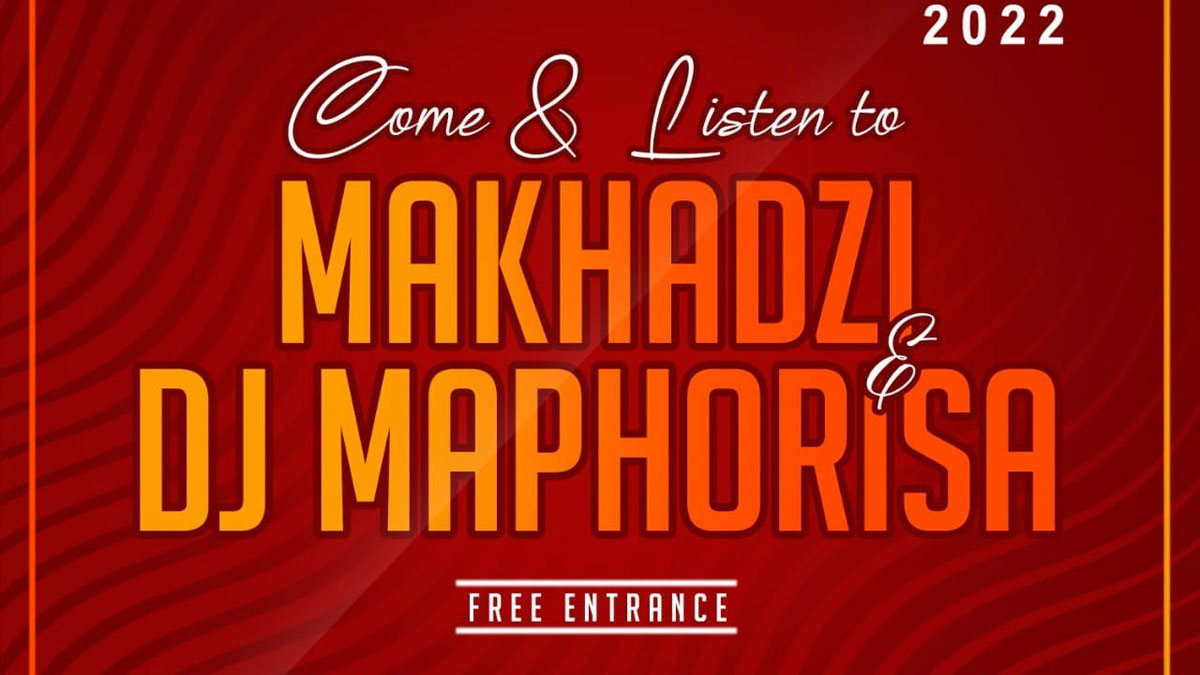 Shaya is aware of ambush and guerilla marketing tactics but what Notwane Lifestyle Club did on Saturday was deceptive because it is not everyone who understood them and some people showed up hoping for a performance.

The club put up a flyer calling people to come and listen to South African artists, DJ Maphorisa and Makhadzi’s performance.

Of course they did not say come and watch but simply called revellers to a listening session since the club is adjacent to where the GIMC was held and music from the blaring speakers reached Notwane clearly.

However this did not stop those with below average reading skills from rushing to the club with the hope of seeing Makhadzi.

How would you feel if somebody played that same prank on you Notwane?