Shaya is sending a strong warning to a certain member of the Directorate of Intelligence Services (DIS) for his bad behaviour.

The creep, who was employed by the spy agency through the help of a suspended boss, has been seeking sexual favours from ladies earmarked for employment by his employer.

Although the man, who has been going around boasting that he is the next Director General, does not have the power to employ, he tells the unsuspecting ladies the job is theirs if they jump into bed with him for a quickie.

Shaya knows you as a married man; please stop this habit and stick to your family before you get exposed. 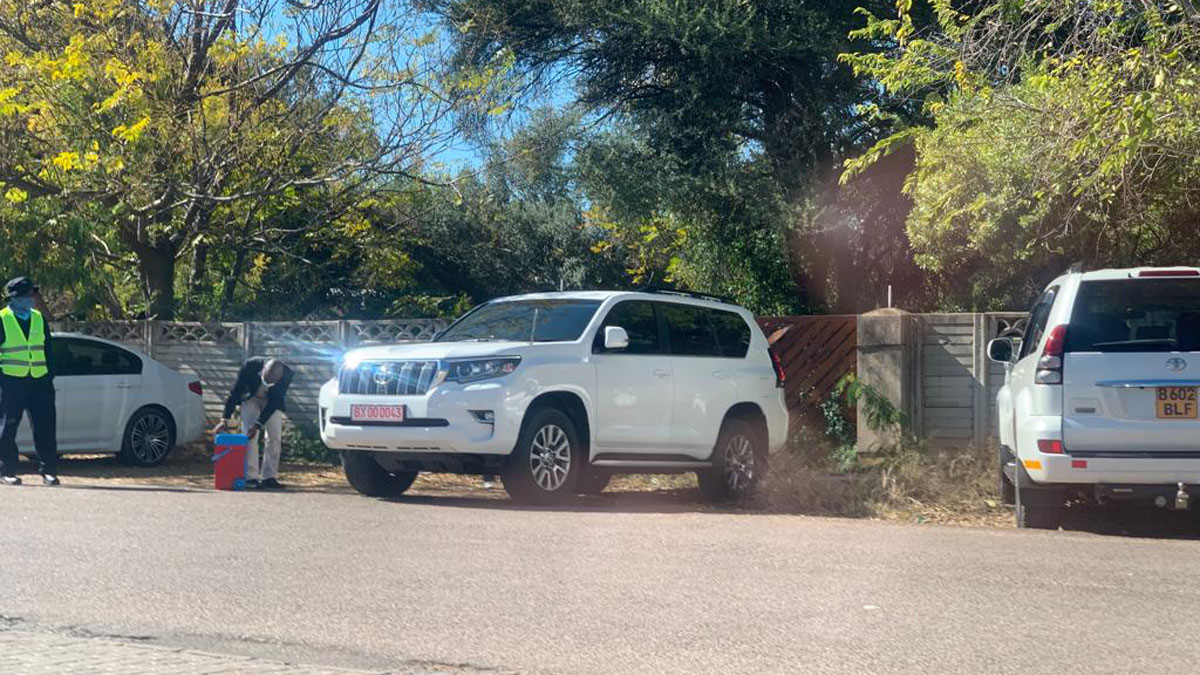 Although government is making efforts to cut down on expenses, it seems some high-flying govt officials have not got the memo.

Shaya has spotted several work vehicles belonging to Ministers picking their kids up from private schools around Gaborone.

It is time our senior members of the community started leading by example by paying for some things out of their own pocket instead of sponging off government funds – after all, you get paid enough! 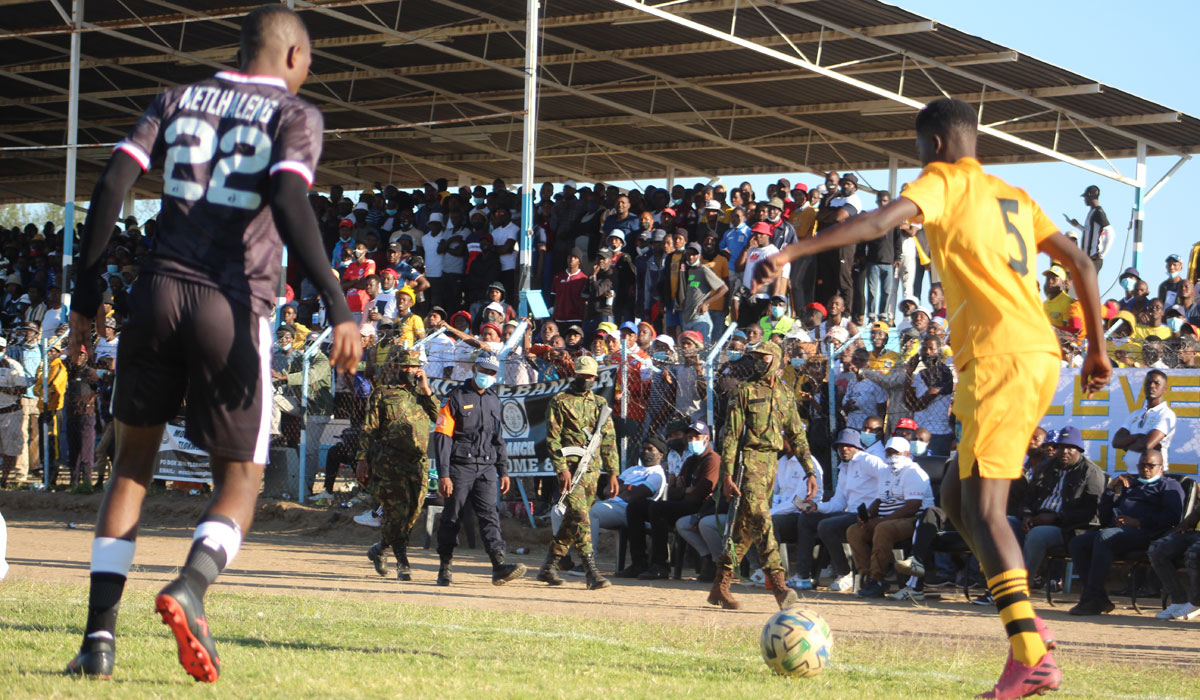 The beautiful game took a hideous turn on Saturday, with all hell breaking loose at the Old Francistown Stadium during the play-off second leg.

Violence erupted in the main stand after the opening goal, as supporters of Angels Eleven and Mochudi Centre Chiefs hurled rocks and beer bottles at each other from close range, with woman and children in the firing line.

Miraculously no one was seriously hurt by this shameful act of hooliganism.

In the end, gun-wielding soldiers were called in to ensure there was no more trouble and the game carried on after an hour break.

It’s sad to see the army having to intervene at a football match, made Shaya feel like I was watching a match in a war-torn country and not peace-loving Botswana! 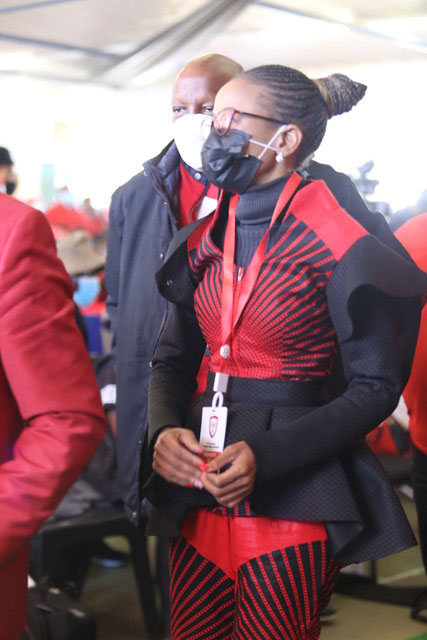 We know our Minister of Finance, Peggy Serame to be someone with a fine taste in fashion and an impeccable dress sense.

However, during the Botswana Democratic Party’s Women’s Wing Congress in Kanye, Serame lost it, getting her wardrobe very wrong.

One had to look closely to make sure the outfit was not what you were first thinking. 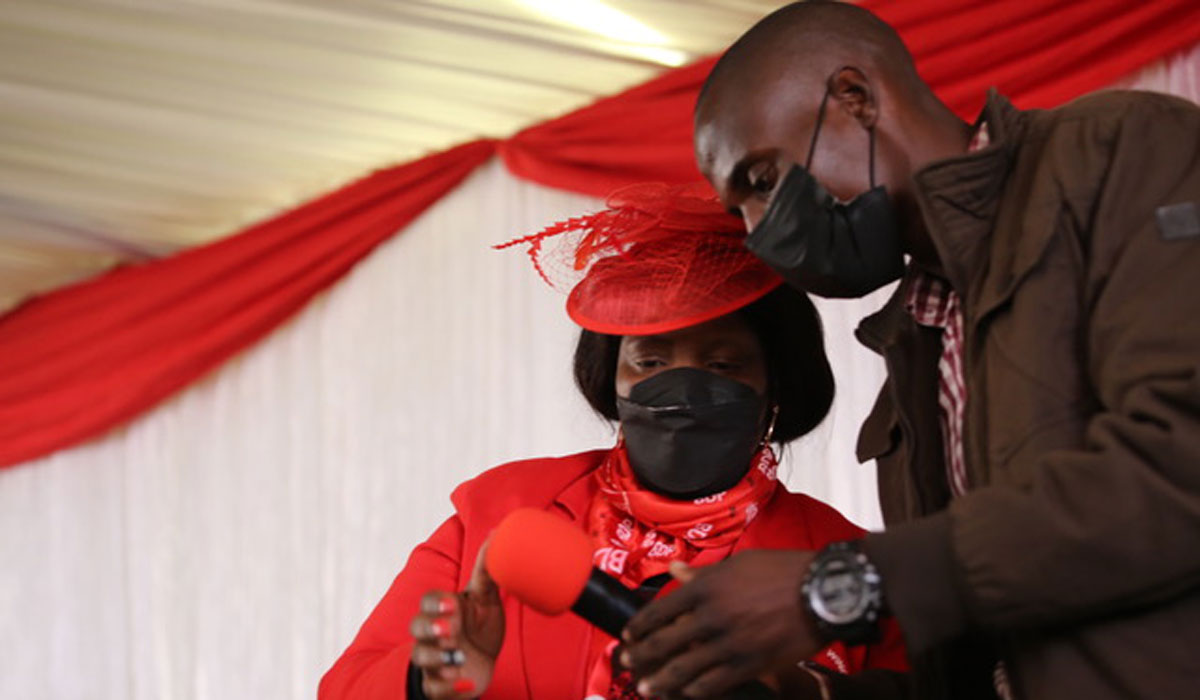 Shaya has noticed that the President, Mokgweetsi Masisi no longer shares the microphone with the public or other speakers when addressing events.

His team of security brings a personal microphone specifically for HE.

Information from his entourage is that the President nearly got poisoned one time.

Sources say those who wanted him dead use the microphone so that he can inhale the poison and now his security are not taking any chances – sounds like something out of a spy novel!

Shaya will be spying on you to see when the call finally comes in and where it comes from.