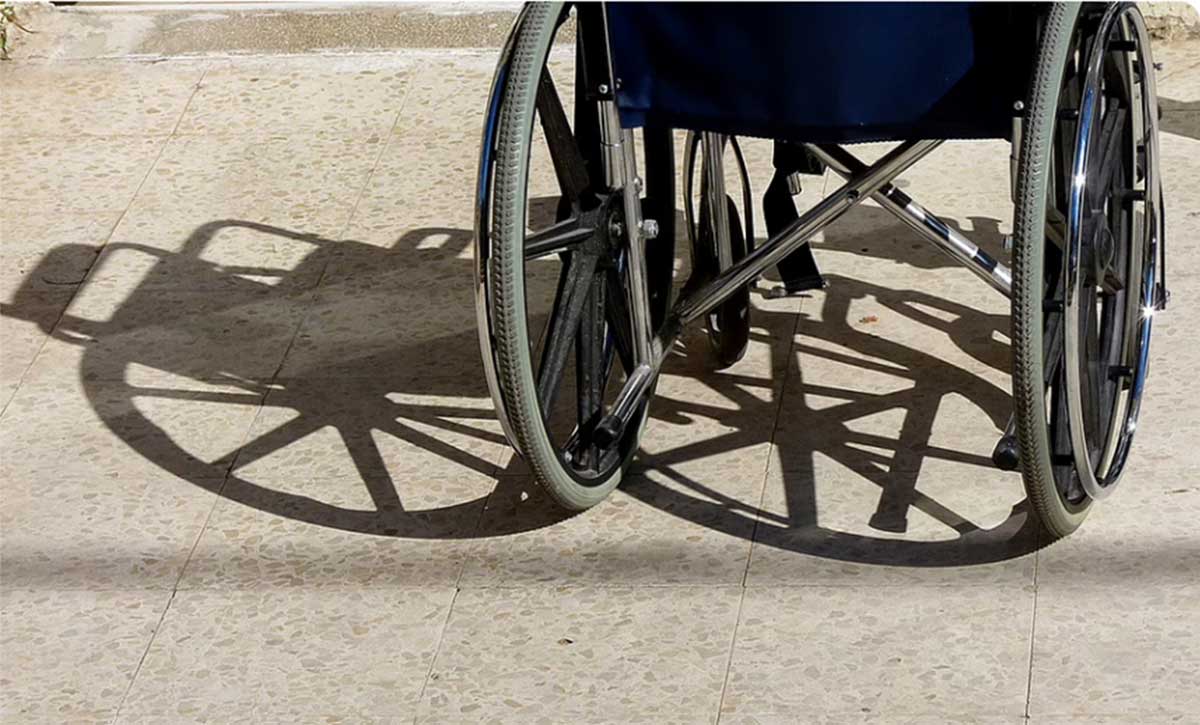 A Molepolole man is being questioned by the police for the rape  of a 12-year-old disabled schoolgirl.

The combi driver had been hired to transport the girl every morning to school and back.

The incident was reported to the police last Saturday after the concerned mother noticed that the girl was in great discomfort and she interrogated her establish what had happened.

It then emerged that the previous day, the combi driver had pushed the girl to the toilets on her wheelchair where raped her.

Molepolole Police’s Assistant Superintendent Kumbani Machaya, confirmed the incident in a brief interview with The Voice.

“We have received such a report involving a disabled girl and we called the suspect for questioning. I cannot say much about the incident as we are still investigating,” explained Machaya, who added that the victim was undergoing counselling.

The police boss also confirmed that a similar case was reported on Saturday involving a 40-year-old man of Botshabelo ward suspected to have raped his niece.

He said for the safety of the victim, since they were staying together in the same yard, the suspect has been remanded in custody until September 27th, following his arraignment before a Molepolole Magistrates’ Court on Tuesday.

The man had allegedly locked the five-year-old girl up inside the house before he raped her.

Suspicious, the girl’s grandmother asked the suspect to unlock the house and she was horrified to find the little girl naked.

She then examined her and found some blood stains on her underwear, a discovery that prompted her to report the matter to the police.