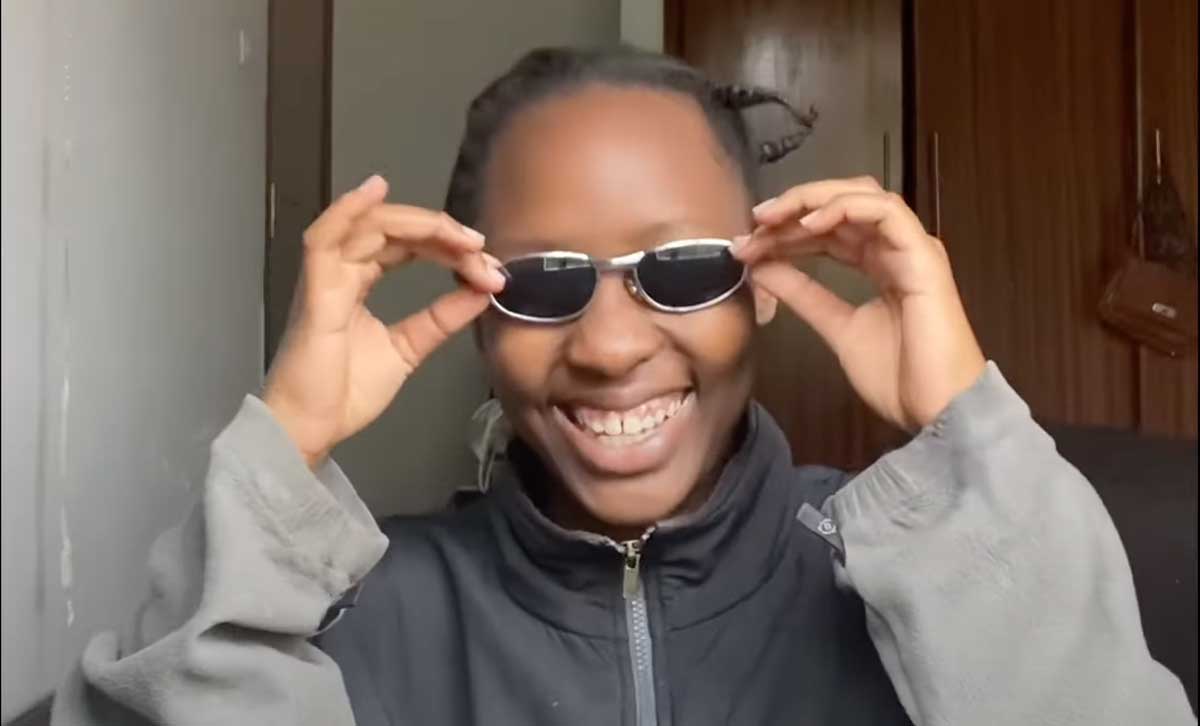 The joke was on popular comedian, Elsa Majimbo, over the weekend at Cigar Lounge when she was mortified and escorted outside the club.

The youthful internet comedienne from Kenya who boasts a large social media following was in the country for the Forbes 30-Under-30 Summit, but the club management suggest the star was treated like any other disorderly customer.

The comedian who was in the company of her brother had allegedly been trying to intervene in a scuffle involving the brother and the bouncers who threw her out of the club.

Eyewitnesses allege that Majimbo’s brother had been taking video shots with his mobile phone when the bouncers pounced on him. “They are just visitors who don’t know Setswana nor the club rules and regulations. They were just having a good time. Majimbo was traumatized and embarrassed from the treatment. Cigar Lounge management should know how to treat their customers,” an eyewitness told The Voice Online.

Voice Online reached out to cigar owner Pedro Nyame who referred this report to the on duty manager.

Cigar Lounge Manager, Shimmy Siku, popularly known as ‘Shimrock’ confirmed the incident but said his security personnel acted professionally, noting that they did not even know who Majimbo was. “You see every establishment has its rules and they need to be adhered to regardless of who you are. For us every customer is the same regardless of social status,” he said.

Shimrock said that as is norm they had announced that all patrons should not take videos.

“We have a section where we ask and announce that there should be no video shoot. We call it No money, No videos and No touching. And so we announced this but they continued to take videos. Our bouncers approached them and as you say an altercation ensued and they were escorted outside the club, ” Shimrock confirmed.

According to Shimrock they did not manhandle the superstar but rather confiscated her phone, deleted the footage, gave back her phone and banned her from entering the club.

“We call it the cool off period and we do that to every customer. It happens almost everyday. We don’t manhandle or beat up customers,” Shimrock said.

The Voice tried to reach out to the popular comedian but she has not yet responded.