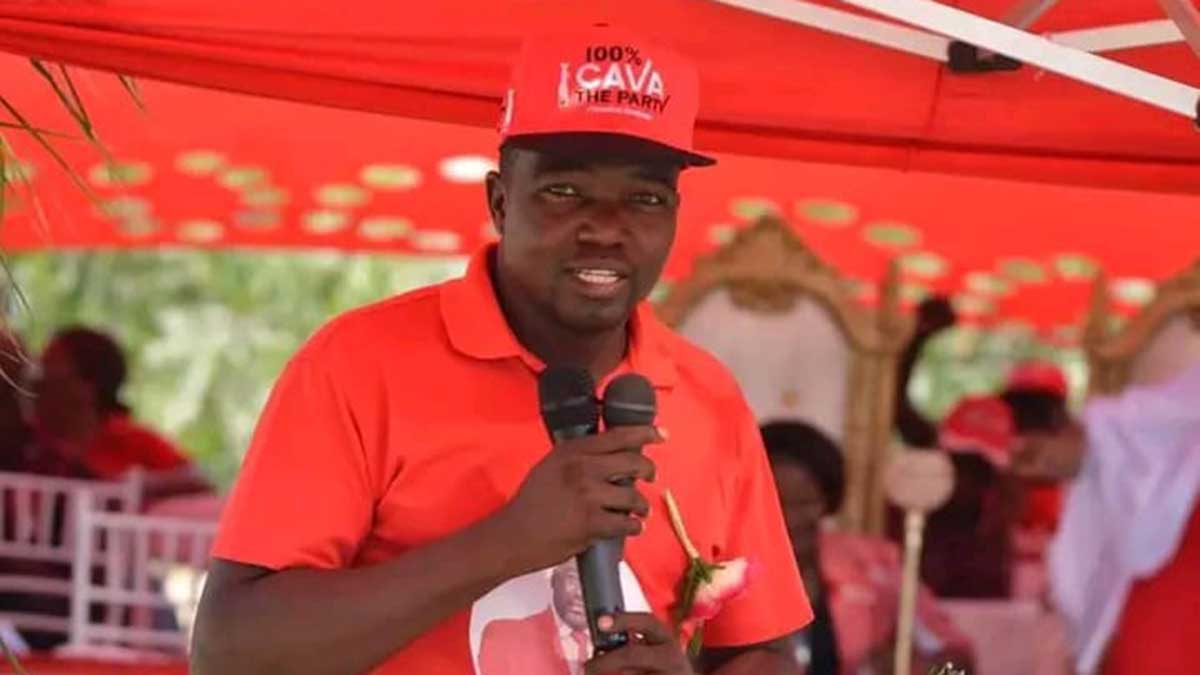 An arrest warrant has been issued for former Ngami BDP Chairman, Kabo Kurusa, after he failed to turn up for court this week for judgment day in his rape case.

The 39-year-old, who is also a serving member of Tawana Land Board, was due to learn his fate on Tuesday in a matter dating back to September 2019, when he allegedly raped a young woman at a lodge in Maun.

However, in a confusing turn of events, blamed on a breakdown in communication, the presiding magistrate was away on leave and had rescheduled the hearing for 25th July – something the prosecution had agreed to.

Unaware of this, sitting-in for her colleague, Magistrate Gaone Bagopi ordered Kurusa’s arrest for his no-show on the request of a DPP official who it seems was appearing in court without official instruction.

Although the arrest warrant still stands, the cops have not carried it out.

Kurusa has maintained his innocence throughout trial. In his evidence-in-chief back in May, the suspected rapist told court that at no point was he alone with the complainant, a young woman who had travelled with Kurusa and two of his colleagues on a work trip from Gumare to Maun.

“In 2019, I was a board member at Sekgele Society, a Community Rehabilitation Centre for children living with disability of Habu. My colleagues and I were going for an official trip to Maun and one of my colleagues asked me to offer her niece a ride as she was also coming to Maun,” he testified.

Kurusa, a popular figure in the tourist town, added they arrived in Maun at around 4pm, conducting their official duties while in the young woman’s company. Upon completing their business, they proceeded to the lodge.

“After booking accommodation, we ordered for food and I had a brief meeting with my fellow board member in my room, still in company of the complainant. After eating, her aunt called me and asked me about her whereabouts. When I told her they needed her at home, she asked me how will she get there so I assumed she did not have money for transport and I gave her P200,” continued Karusa, adding he was shocked when, a few hours later, the woman returned with the police accusing him of rape.

However, the prosecution maintain Kurusa forced himself upon the victim, locking her in his room, stripping her naked and raping her.

The matter has been set for Monday 25th July – ironically, the same day the Magistrate had originally rescheduled it for.

It is expected the arrest warrant will be revoked then.

In this article:Confusion in court, Okavango Voice