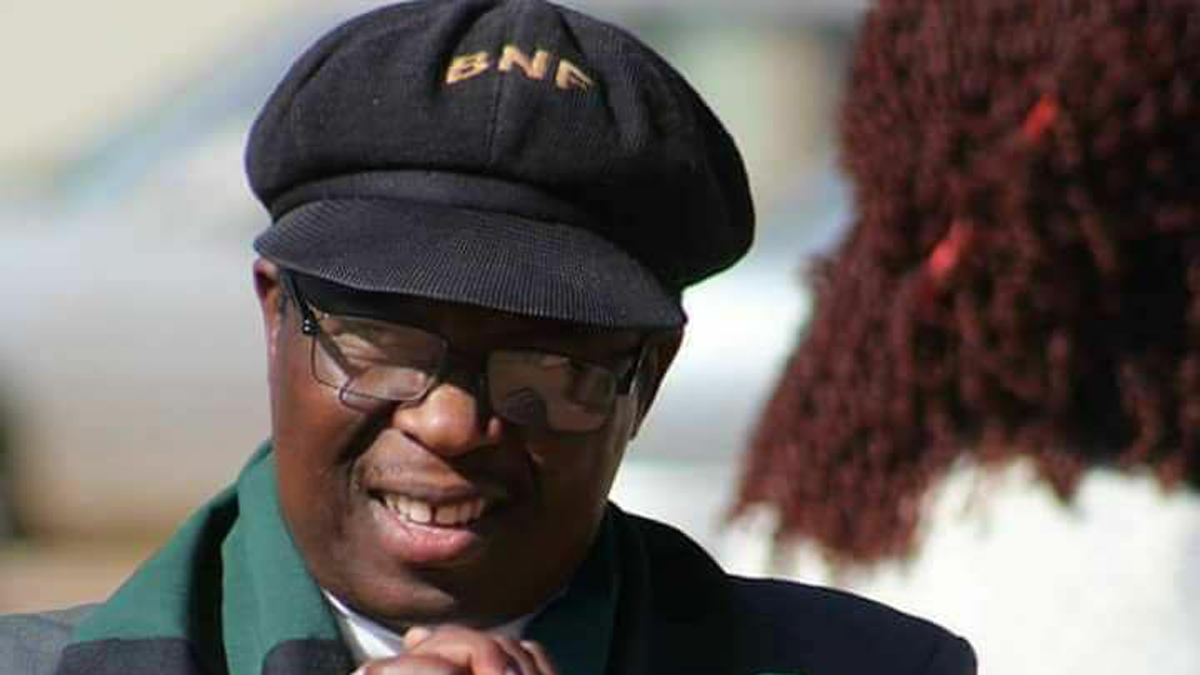 Outgoing Vice President of Botswana National Front, Prince Dibeela together with Kgolagano College representatives left Lobatse High Court with tails between their legs after the court turned down their urgent application to evict a tenant in a house they did not own.

The Kgolagano College crew led by their principal, Reverend Dibeela had dragged small business operator, Keofe Kwerepe who is their former tenant to court to seek her eviction from her residence with immediate effect.

The group brought the matter before Judge Letsididi on urgent basis arguing that they stood to lose P30 000 on monthly rentals if the tenant did not vacate their property immediately but the court ruled that Kgolagano College did not have locus stand because they had sold the house.

“The urgency of this matter is based on the fact that the property which Kwerepe is occupying has been sold to an organisation called Botswana Christian Aids Intervention Programme (BOCAIP) and transfer was effected around March. BOCAIP is paying P30 000 where they are staying and if the house is not vacated then Kgolagano will be forced to pay for them (BOCAIP) the P30 000 rentals, “argued Kgolagano”s lawyers in court.

However the court dismissed the urgent eviction application because the property no longer belonged to Kgolagano but BOCAIP.

This matter is not new to court because two weeks ago, Kwerepe dragged Dibeela and crew to the same court to demand close to half a million Pula in payment for all the renovations she had done on the house in an agreement she had with the clergy men.

Dibeela‘s trouble stems from an August 2019 agreement he had with Kwerepe for her to lease Kgolagano College property.

Details of the matter are that Dibeela who negotiated on behalf of Kgolagano College in his capacity as the principal of the college had agreed that Kwerepe was to renovate and put the dilapidated and inhabitable property to a habitable state before he could move in.

Court papers show that the agreement was that following the renovations, Kwerepe was to run her Lodge business for a duration equal to the value of the renovations effected before she could start paying a P5 000 monthly rental.

Shocked by what she has described as Dibeela’s underhanded business tactics, Kwerepe filed a lawsuit with the high court, demanding to be paid back P461 450 00, being reimbursement for renovations, contribution in value appreciation of the property, legal fees and 10% collection commission.

Her argument was that it is prima facie evident that the College contracted her in bad faith by luring her into an agreement so that she increases property value for them to sell a habitable property with an appraised value.