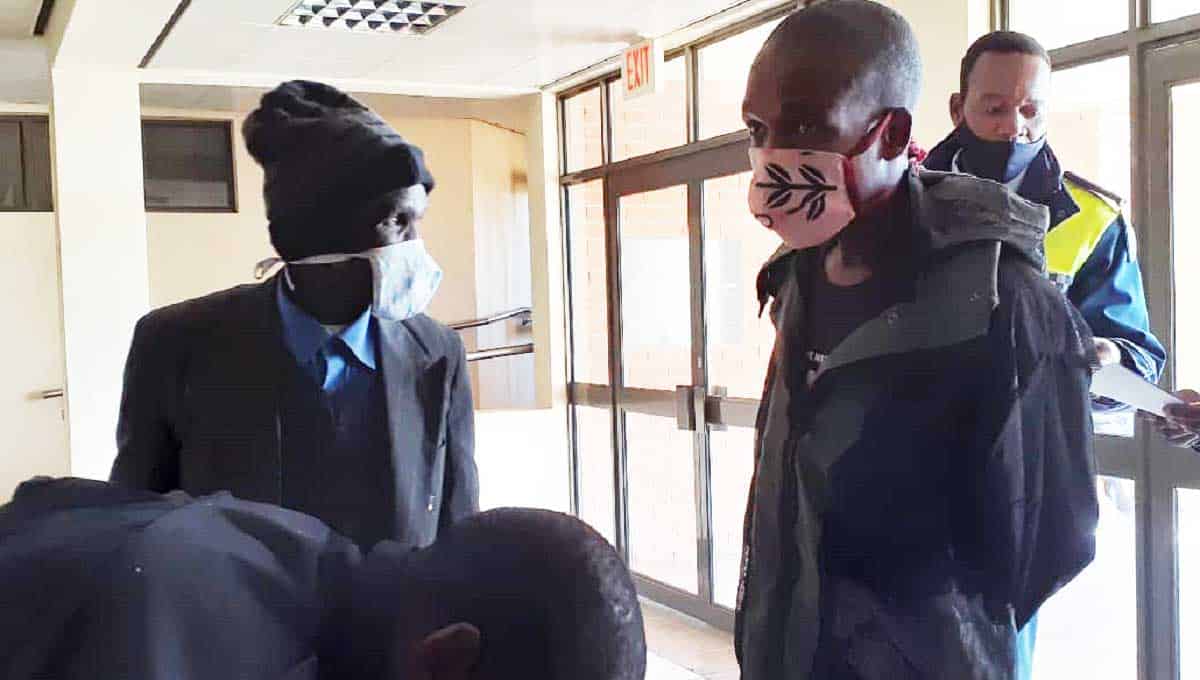 Molepolole Magistrate, Keabetswe Majuta, has cracked the whip on the prosecution following prolonged delays in a case implicating a Thamaga man and his son in the rape of a 10-year-old girl.

The magistrate was worried that the case was dragging for too long when the duo, 59-year-old Thepa Kgangyame, the step-grandfather to the victim and his 25-year-old son Gideon Disele who is the victim’s uncle, appeared for mention recently.

It was after the two accused men complained before court that they had not been served with statements while the case was in progress to set trial dates.

“There is a procedure that needs to be followed that all the accused be served with relevant documents,” explained Magistrate Majuta.

She further adjourned the court for the stand-in prosecutor, Sergeant Modise Masala, to call upon the substantive prosecutor for clarification.

When the case was called for the second time, Sergeant Masala informed the court that upon calling the substantive prosecutor he confirmed that he did not serve the accused with statements because he was intending to hand over the matter to Directorate of Public Prosecutions (DPP).

“The accused should be served with statements. One minute the case is moved to DPP, the next minute the prosecutor proceeds with the case. Put your house in order,” said the concerned magistrate.

The accused Thamaga village natives are alleged to have forcefully had sex with the young girl in separate incidents between 20th and 23rd August 2020.

It is said that the girls’ mother who works at Ghanzi visited the girl and later realised her daughter had difficulty walking and upon questioning her she told of how the duo had been sexually molesting her in different times and intervals, one after the other.

It is alleged that the third suspect is a 13-year-old neighbour who had also raped the same victim but since he is a juvenile, the police have engaged social workers to assist with investigations and are still awaiting their report.

The accused father and son who are out on bail will appear before court for final case management conference on April 25th, 2022.