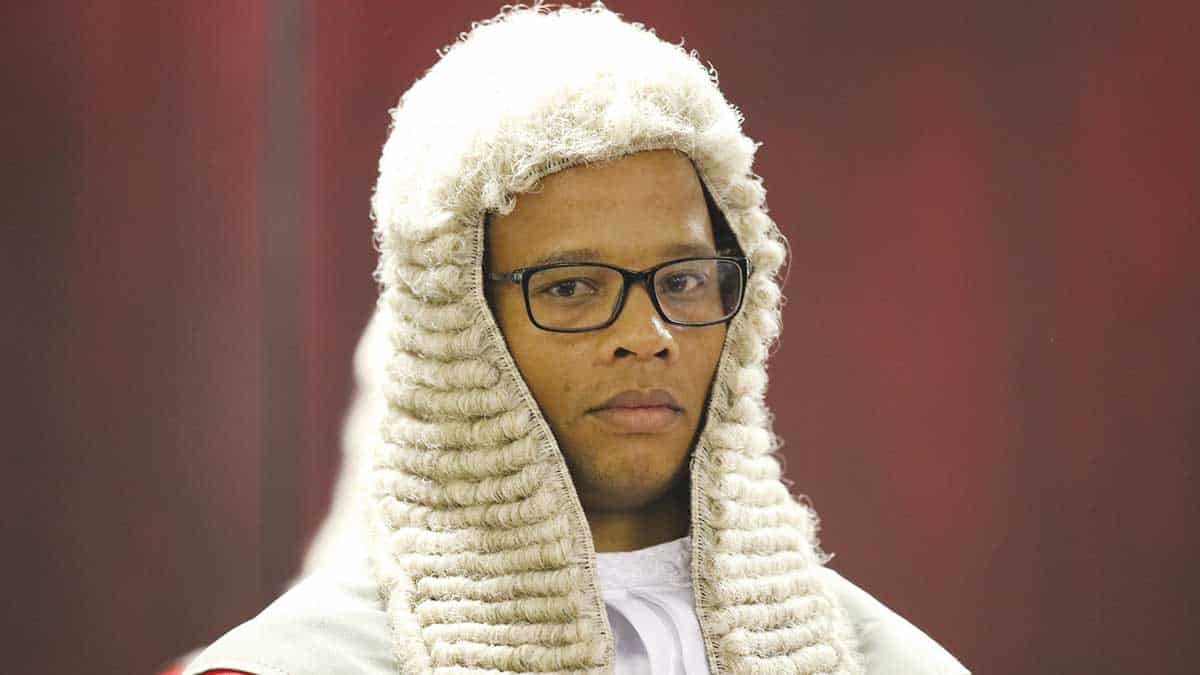 ”Two men who were convicted for stock theft breathed a sigh of relief recently when Gaborone High Court Judge Zein Kebonang overturned their conviction and admit that judicial officers sometimes get it wrong.

The men Mpho Matswe and Kabo Molefe have now been acquitted and discharged and their release from prison had been ordered.

Kebonang who poked through the Magistrate’s judgment called out the judicial officer for her incompetency.

Slamming the magistrate for incompetency Kebonang said, “Whilst noting that nothing should be held against them, there is absolute risk to society where a judicial officer is either incompetent or totally oblivious to his or her judicial responsibilities.

Facts of the case are that the two men were convicted last year November for charges of stock theft and possession of meat carcass.

However Kebonang is of the view that the judgment is in plain lack of deft and substance. “Every basic legal principle seems to have escaped the attention of the trial magistrate,”said the unimpressed judge.

Punching holes in the judgment Kebonang said that the Magistrate in determining that it was up to the accused to prove their innocence was wrong, “In convicting the appellants, the trial court held that they had failed to distance themselves from the allegations made against them, they needed not do so. To implicitly shift the onus of proof to the appellants when the stock theft act did not impose any burden of proof on them was a patent error and misdirection on the part of the trial magistrate. On this score alone, the judgment stands to be set aside.”

Another irregularity noted by Kebonang was that the Magistrate failed to take into account the explanation of the possession of the carcass by the accused.

“The 1st Appellant who was with the 2nd appellant on the day of their arrest had explained that the carcass found in his vehicle was his. He explained that he was transporting it for use at a tombstone unveiling ceremony and related rituals. There was no attempt to asses this evidence or discount it,” Kebonang ruled.

The judge further found that there were inconsistencies with the state witnesses especially relating to many carcasses that were found at the scene and how many cattle they were, something which Kebonang says the magistrate turned a blind eye to.

In the end Kebonang freed the men and ordered their release.