Six months for beating child with a hammer

A Sojwe man who ‘disciplined’ his seven-year-old cousin by beating the boy on the knees several times with a hammer has been hit with a six-month jail sentence.

Pleading guilty to assault, 42-year-old Lenyatso Mogodi admitted hurting his young relative with the popular workman’s tool after a misunderstanding in his home village on Monday 26 April.

The violent fall-out occurred after Mogodi spotted the youth gathering firewood near his place. Apparently, the grown man was convinced the child was destroying his wooden fence and angrily approached him.

Spooked, the little boy ran away, with a furious Mogodi hot on his heels.

The chase ended at a nearby house, with the child taking refuge inside. Unfortunately, his safety was short-lived as Mogodi stormed in, spotted a claw hammer and dished out several blows to his terrified cousin’s kneecaps.

Alerted by the child’s howling screams, a neighbour ran to investigate and caught an unashamed Mogodi in the act.

The police were then alerted and the boy taken to Sojwe Clinic. Although his knees were badly swollen and he struggled to walk for weeks afterwards, an x-ray scan showed that no bones were broken.

Having fled the scene, the suspect was apprehended the following day.

Admitting his guilt, a repentant Mogodi was quick to say sorry and begged Molepolole Magistrates Court for forgiveness.

He explained that he was looking after people’s livestock, which he would be unable to do from a prison cell.

The father-of-four, who maintained he did not mean to act in such a brutal way, also asked court to consider his ‘bread-winning’ status, saying, “When taken to prison my children will also suffer as there will be no one to buy them food and clothes, may the court be lenient on my sentence.”

Passing sentence, Magistrate Kefilwe Resheng reprimanded Mogodi for his ‘cruel’ actions towards someone so young.

She asked Mogodi how he would feel if someone treated his children so viciously and encouraged him to also seek forgiveness from the boy’s parents.

In the end, Resheng handed out a two-year sentence, with 18 months wholly suspended. It means Mogodi’s freedom will take a six-month hammer blow – not quite as painful as the beating he inflicted on his cousin. 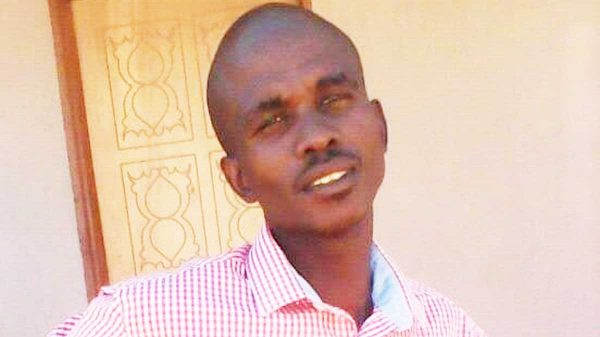 Councillor in court for another defilement charge

After appearing in court recently for a defilement he allegedly committed last year, a Medie/Kweneg Councillor was back at Molepolole Magistrates’ Court last Monday...